In October, the newly branded New Orleans Pelicans revealed their new mascot, Pierre, to be a ghoulish, diseased abortion of the brown pelican. Since then, Pierre has haunted basketball fans in real life and on Twitter, stoking his energy for terror with the flesh of innocent children. At some point, the Pelicans picked up on their error and decided to make a change. We chronicled Pierre's "injury" previously, and now we have photo evidence that his facial reconstruction surgery was successful:

We're left to wonder what new visage lies beneath the bandages. In the meantime, we have the image of a swaddled bird face (or is it a face) to play with, and it's a great time: 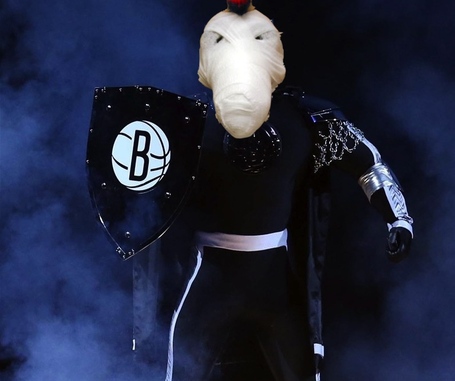 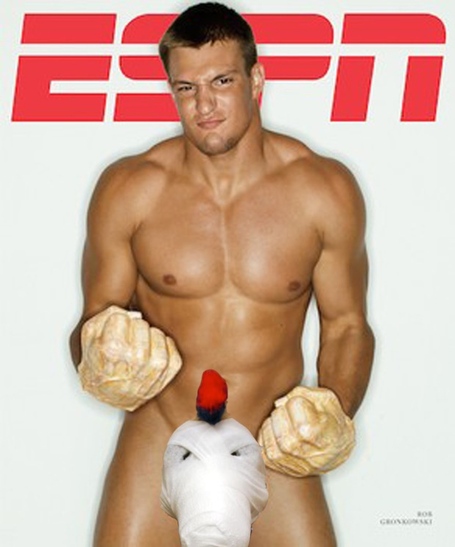 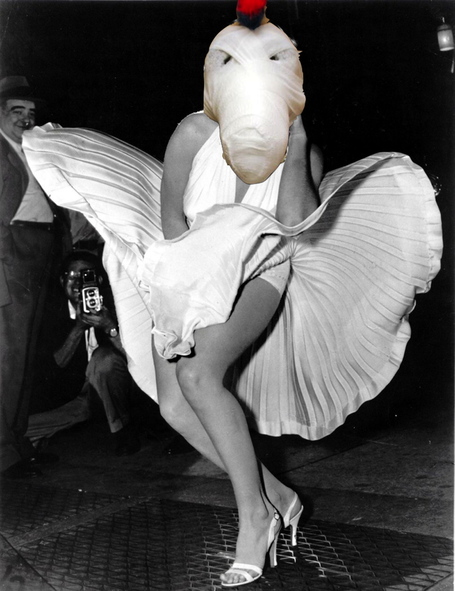 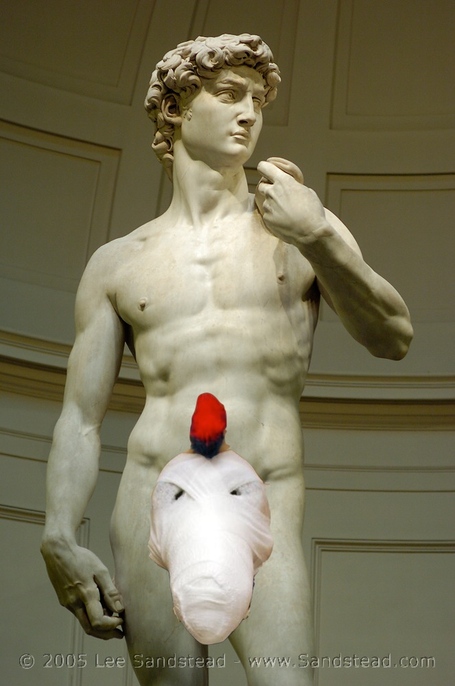 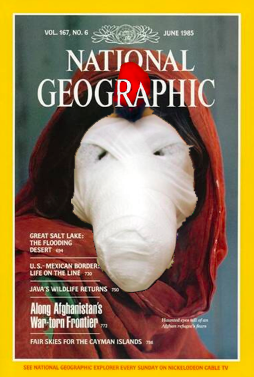 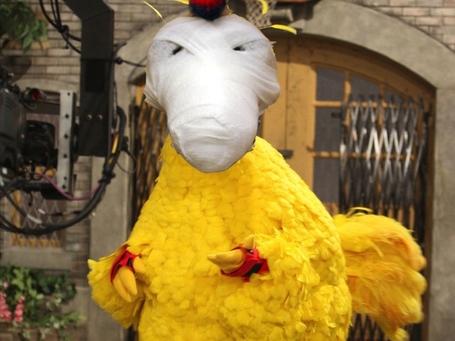