Russians made it no secret that no matter what happened at these Sochi Olympics, their national pride rode on the back of their men's hockey team. That team lost on Wednesday and will not even get to play for a medal. Here's how Russians took the news. 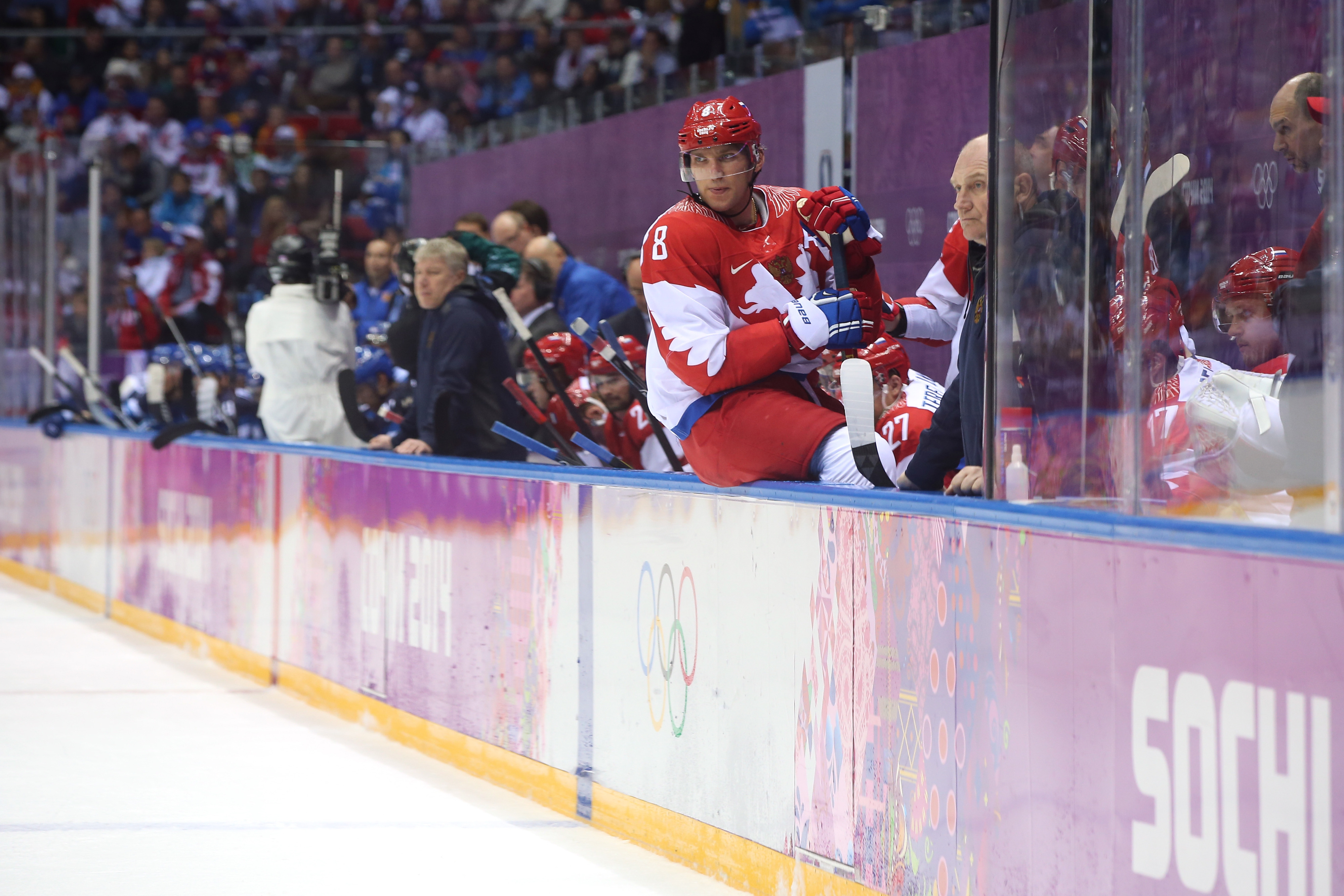 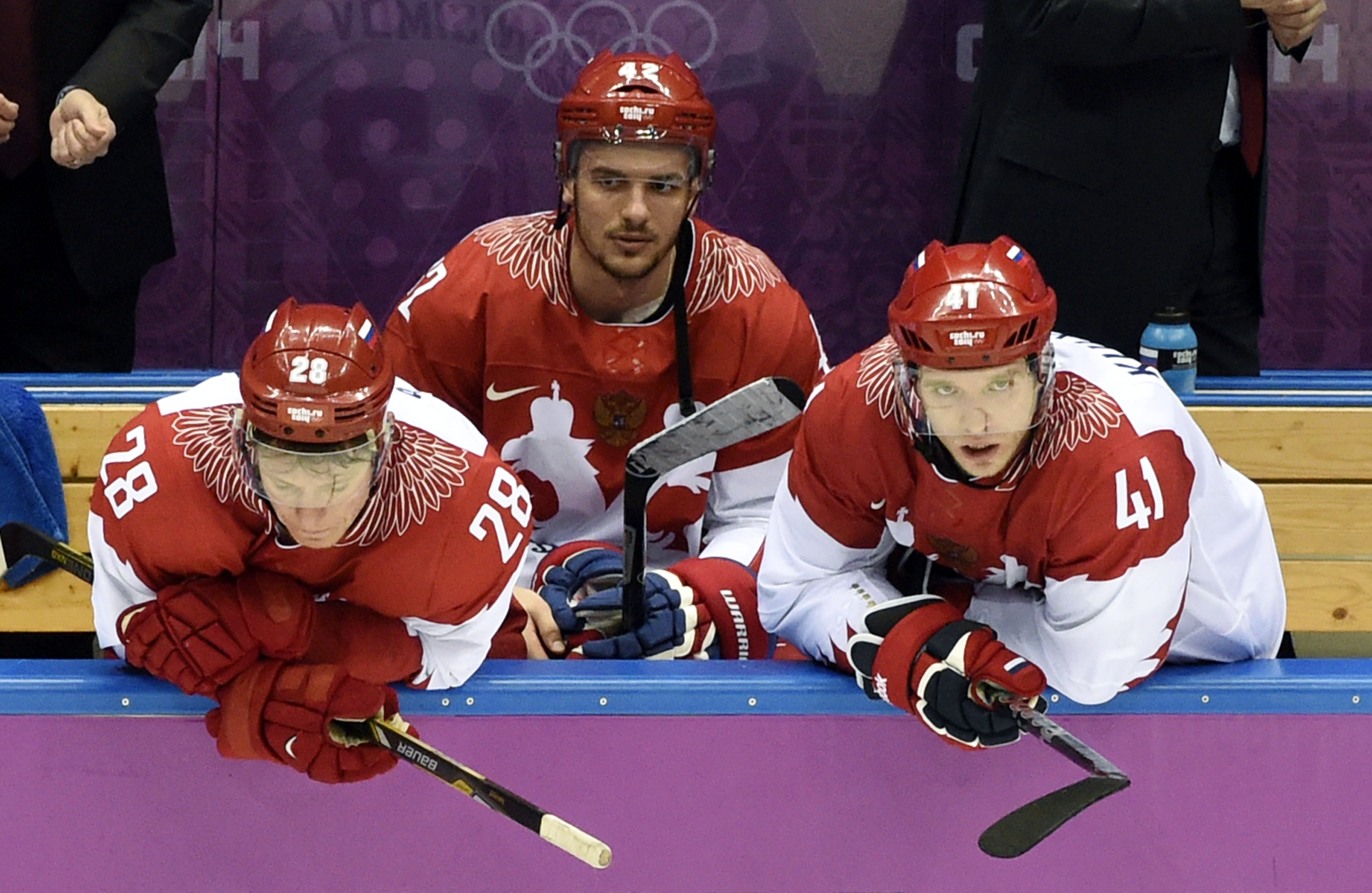 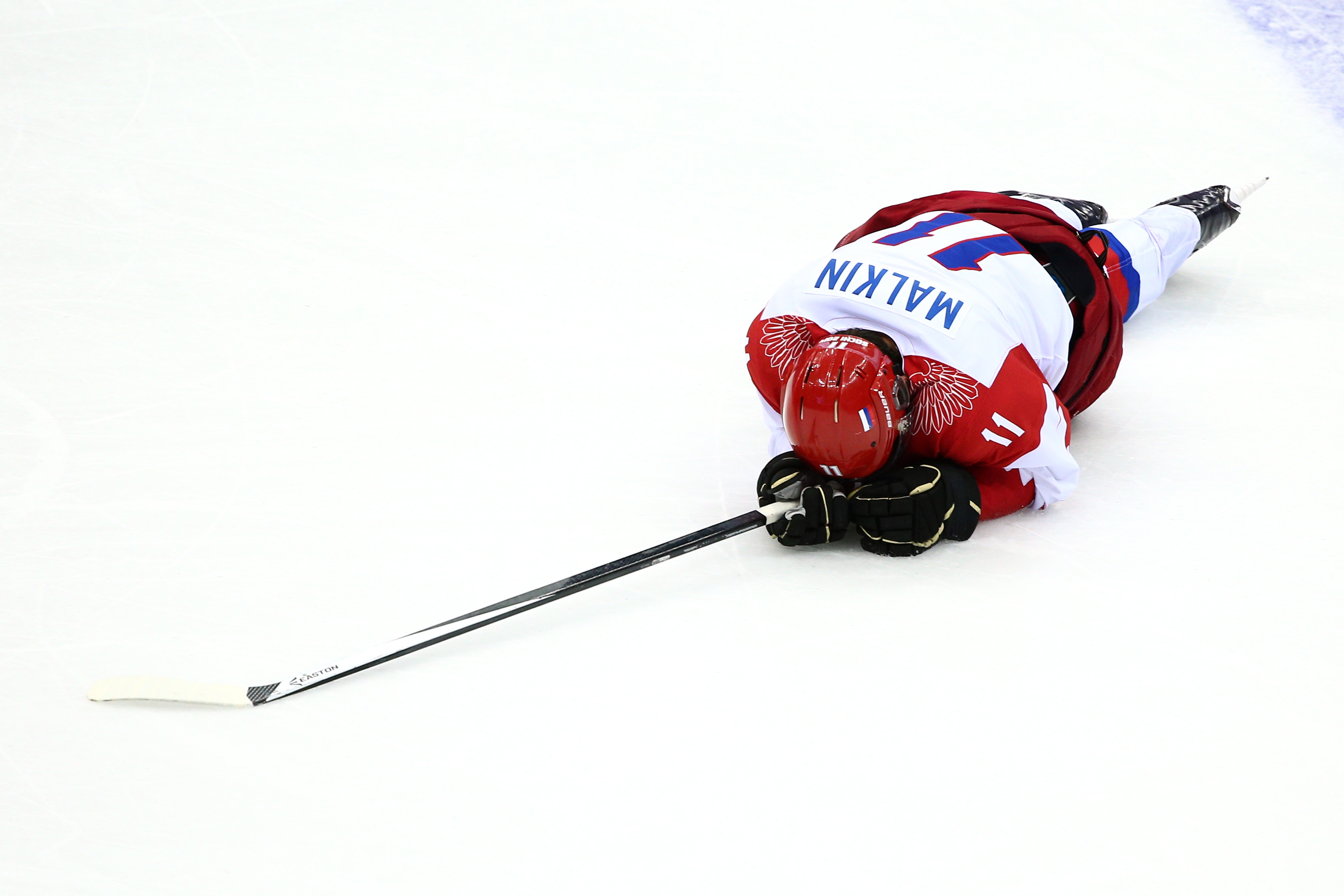 Russia has lost 1:3 to Finland. Russia will not medal. This is our office right now. #hockey #Sochi2014 pic.twitter.com/oSfkjBLXG2 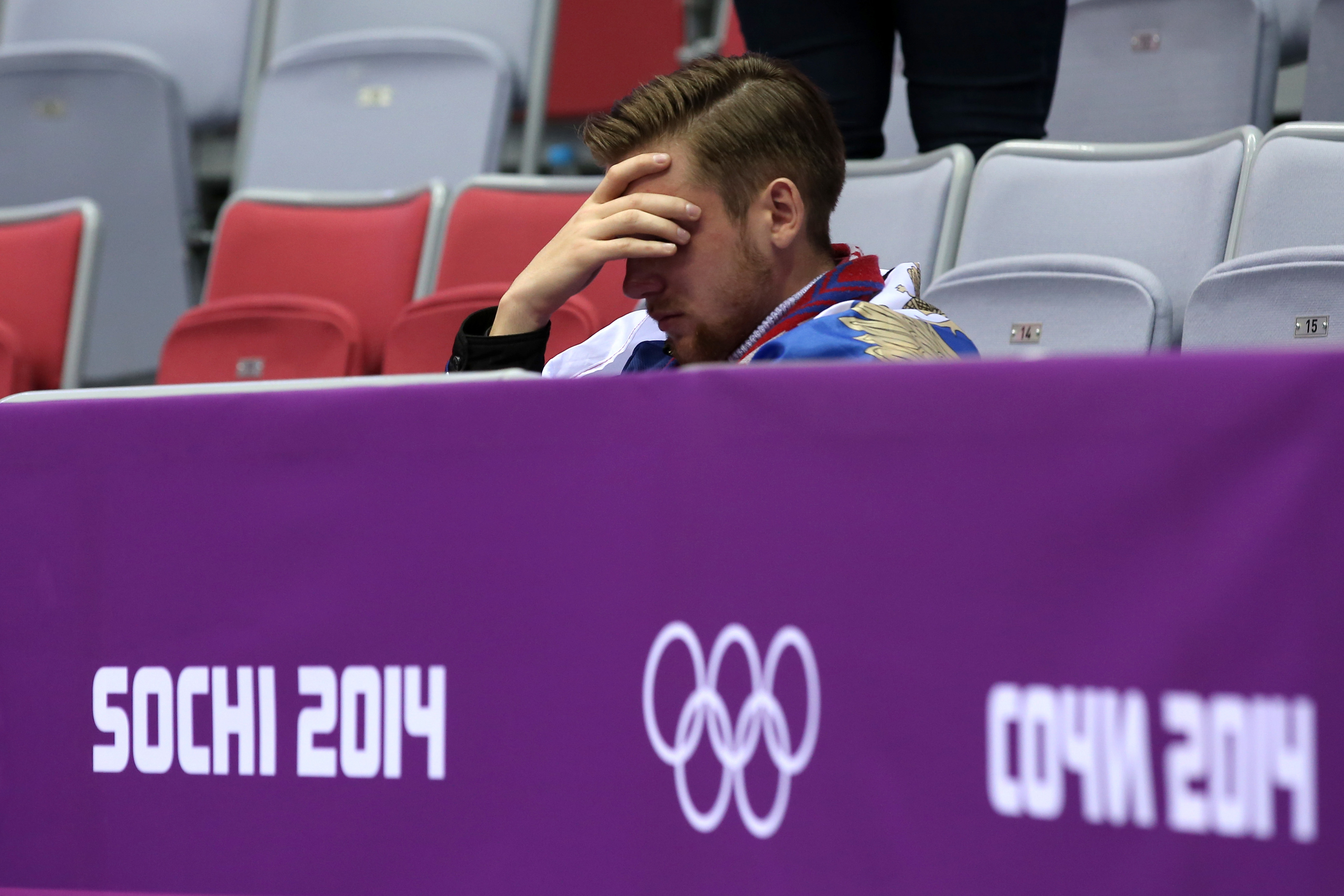 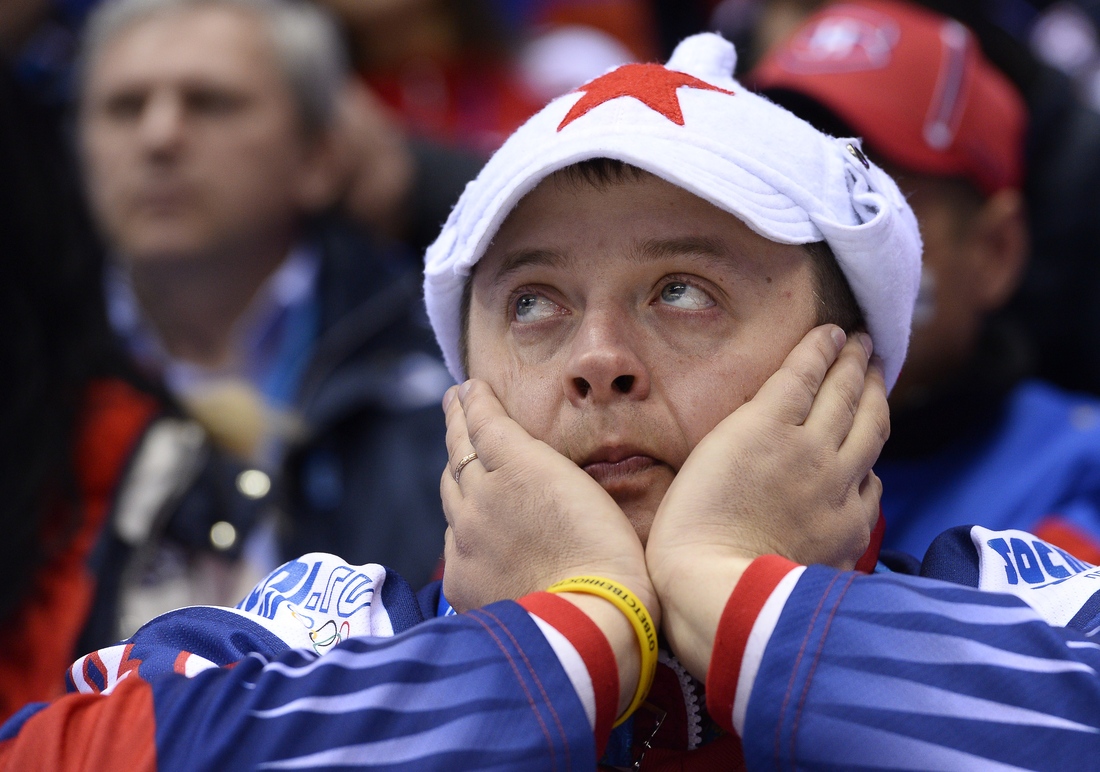 #Sochi2014 Bear is inconsolable after Russia's loss to Finland in the #IceHockey... :-( pic.twitter.com/8nOAw3Cqdr

This next picture was actually taken earlier in the game, but it certainly tells a story. 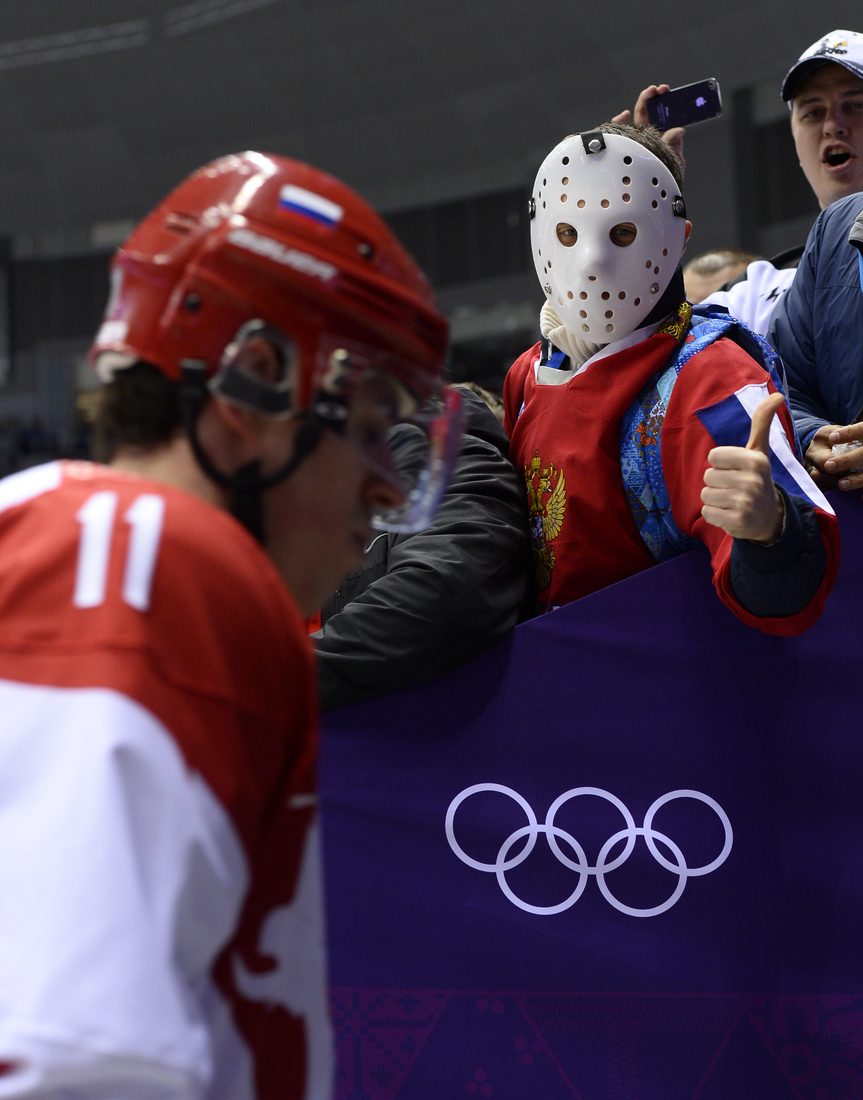 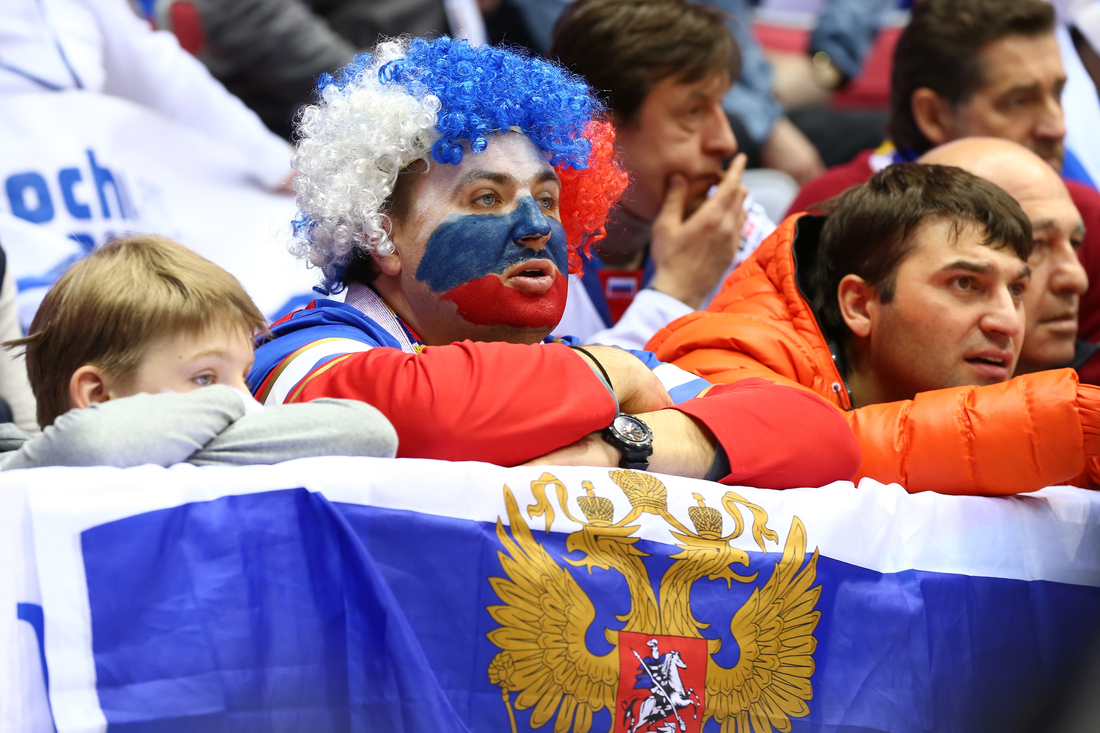 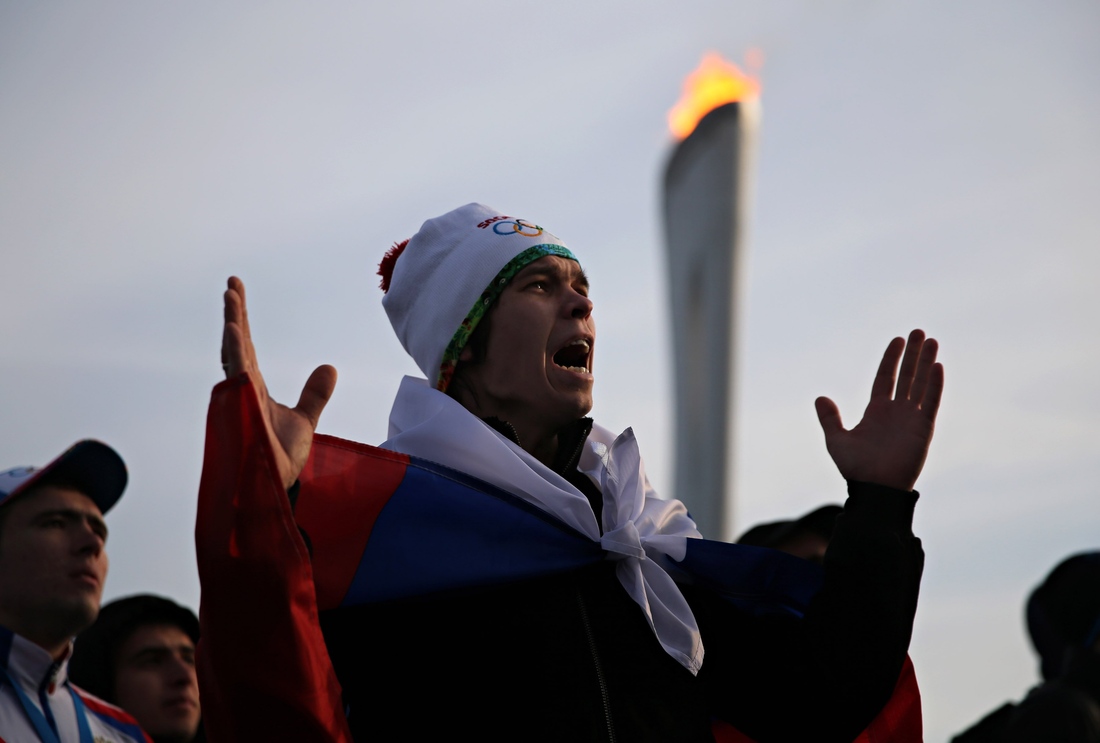 And the Russian media, who want blood from coach Zinetula Bilyaletdinov.

Russian journalist scolding the coach for not playing Malkin and Ovechkin on different lines. Great theater in this presser

The Russian media doesn't just want a piece of Bilyaletdinov...they are demanding a press conference with the players too

As he tries to leave, Bilyaletdinov cornered at the door pic.twitter.com/QGlC2sQYNS

"I can only say words of apology." -- Russian coach through translator

Best two questions for Russian coach so far: "How guilty are you feeling?" and "Is it a catastrophe?"

Russian coach asked if he would stay in Sochi to watch the Games. Through translator: "No. I'd rather leave."

We're not here to point fingers, but it kinda seems like this guy is overreacting:

THAT'S NOT EVEN AN EFFICIENT WAY TO MINE FOR GOLD.