Surgery scars can be depressing reminders of injuries. Joba Chamberlain's is a happy smiley face! Wheeee!

Share All sharing options for: Joba Chamberlain made his Tommy John surgery scar into a smiley face via tattoo

For the first time in his career, Joba Chamberlain is pitching for a team that isn't the New York Yankees. Down in Florida for spring training, the Detroit Free Press noticed something neat about his elbow:

What we noticed when we saw this picture of Joba Chamberlain pitching today. #Tigers14 pic.twitter.com/ixHNwQdCp4

His surgical scar isn't just a surgical scar: It's a smiley face! It's the most fun reminder of a bad injury yet.

But Chamberlain's Tommy John procedure was in 2011 -- how long has he had this tat for?

Let's try to figure out the timeline of this: this is what Joba Chamberlain looked like in Spring Training of 2011: 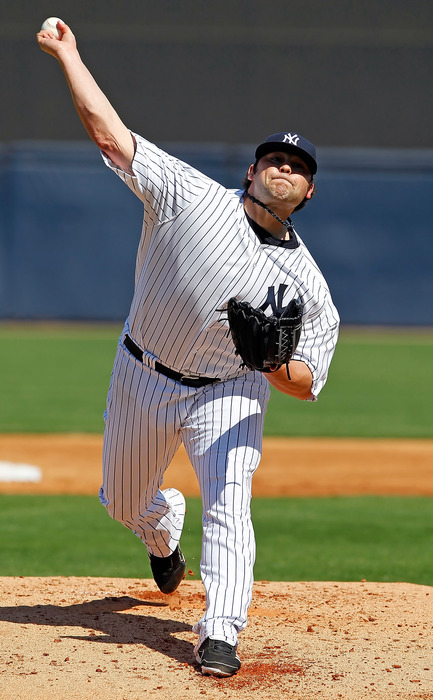 No scar! But in June of 2011, he hurt his elbow and needed Tommy John surgery. Here's Joba pitching in October 2012, featuring the absolutely grody scar: 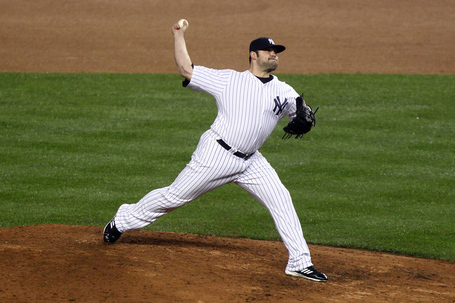 In this pic from June 12 last year, no tat, just the gross scar: 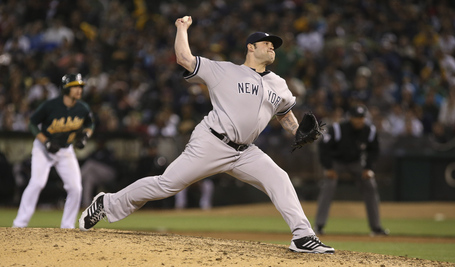 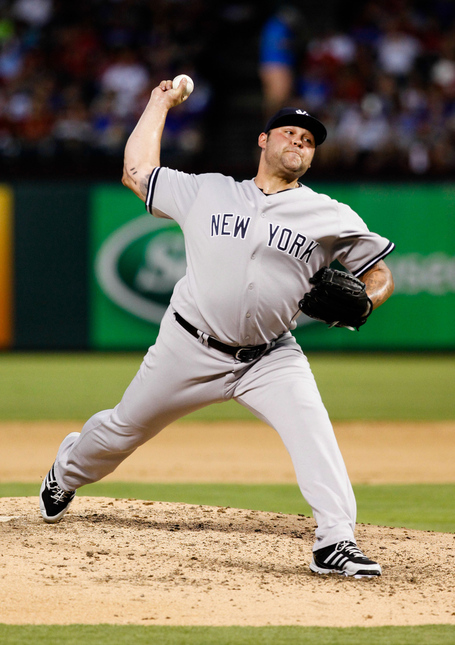 So Joba clearly got inked up sometime last June/last July, but none of us noticed it.