Doge is entering the world of NASCAR. Talladega will never be the same.

NASCAR and sponsorship run hand-in-hand. The high costs of racing a car means that wrapping it in corporate logos is of vital importance. What happens when you don't have a sponsor? You can try and do as best you can, or you can let the internet help you by wrapping your car in a Shiba Inu meme.

The folks at r/dogecoin discovered that Josh Wise and the No.98 car were without a sponsor. They made it their mission to raise the $55,000 needed to cover his car in their beloved dogecoin for one race. Now they've met that goal, and the aim is to wrap the No. 98 for Talladega. 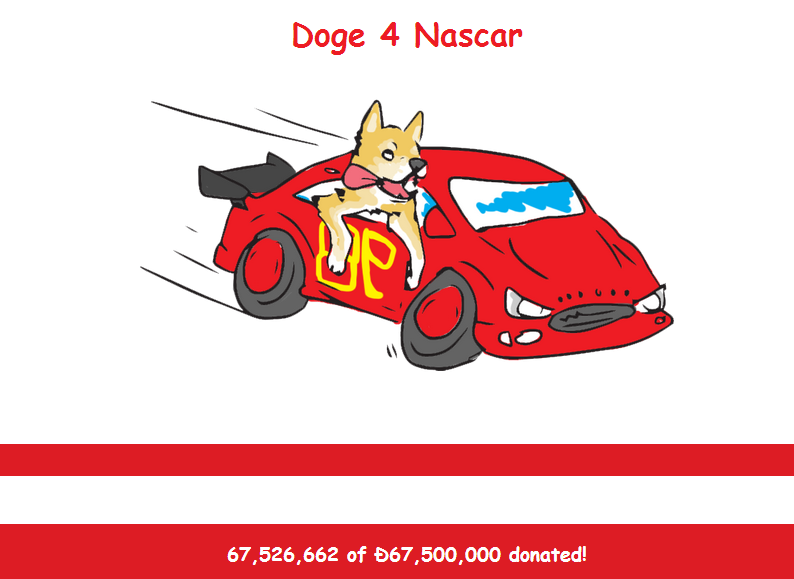 "Dogecoin" is one of several peer-to-peer cryptocurrencies, much like bitcoin. The main distinction is that dogecoin is based on and embraces the popular "doge" meme. One dogecoin is worth a fraction of one cent.

The Verge, our sister site, can explain virtual currency in much greater detail. 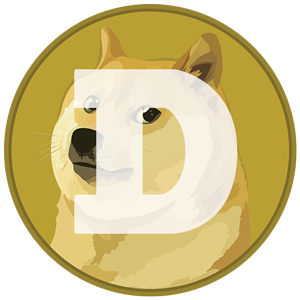 To increase awareness of dogecoin and for the joy of seeing a beloved meme hurtling around the track for three hours. From the original thread on Reddit:

It is known for its big one and it's exciting. Now imagine a Doge. A Doge that is going 200 MPH into victory lane. Anyone can win Dega. Underfunded or not, for example last years race where David Regan and the underfunded team brought home the win. Now imagine on TV. DOGE DOGE DOGE DOGE DOGE every time he talks about his car. "This Doge Ford Fusion is fast today." Every time they talk about the car.

A funding page was set up to accept dogecoin donations and regular, boring monetary offerings. It certainly helped that the founder of a cyrptocurrency trading site accidentally donated 22 million coins (just over $15,000 worth). Roughly 1,200 people helped reach the goal of 67.5 million dogecoins.

Fundraising organizer Kevin Dusenberry has told SBNation.com that the car will run in the Aaron's 499 at Talladega on May 4.

A design competition will take place to help determine how the car will look on race day. Some fans have already started creating designs of their own, including this one. 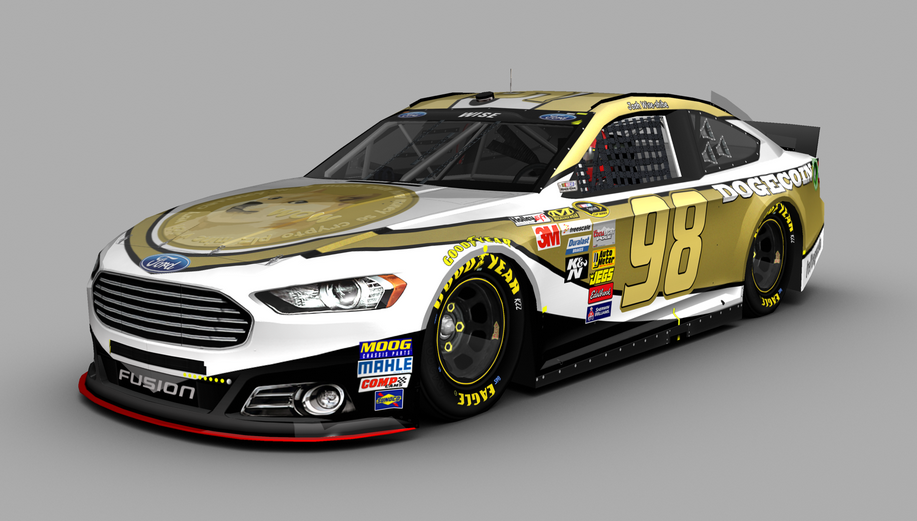