A commercial produced by Native Americans is set to air during the NBA Finals and the message is strong.

Over a million people have viewed this commercial advocating the Washington Redskins change their name since it was posted on YouTube in January, but that reach is about to get a whole lot larger with news the 60-second ad will air during Game 3 of the NBA Finals on Tuesday night.

The commercial was paid for by the Yocha Dehe Wintun Nation and highlights the monumental social and sporting effects Native Americans have had on the United States before closing with a powerful statement, one of silence and a lingering shot of a Redskins helmet. 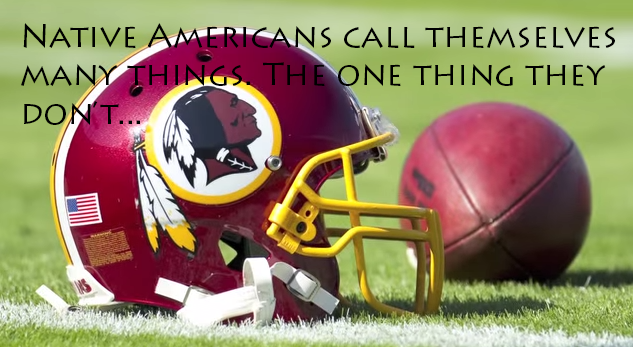 Playing the ad during a non-football event allows the discussion to be part of the nation's dialog outside of a football setting and ensures new audiences see the message the National Congress of American Indians wants to convey. In other words: Expect the Redskins and/or the NFL to issue a flip statement about it and stick to their guns.