Americans left work early to watch USA vs. Belgium in the World Cup

Productivity went to zero on Tuesday afternoon, and for good reason.

Share All sharing options for: Americans left work early to watch USA vs. Belgium in the World Cup

Outside observers are calling it a "fad" that the USA is having a flirtation with soccer that won't lead to anything else. Sometimes all it takes is a spark and the 2014 World Cup seems to be delivering.

It's a Tuesday afternoon, the week has barely begun, but all over the country fans are doing whatever it takes to ensure they get to watch the critical game between the USMNT and Belgium.

It was happening on the East coast, where the game began at 4 p.m.

Central time didn't care that the game started at 3 p.m. 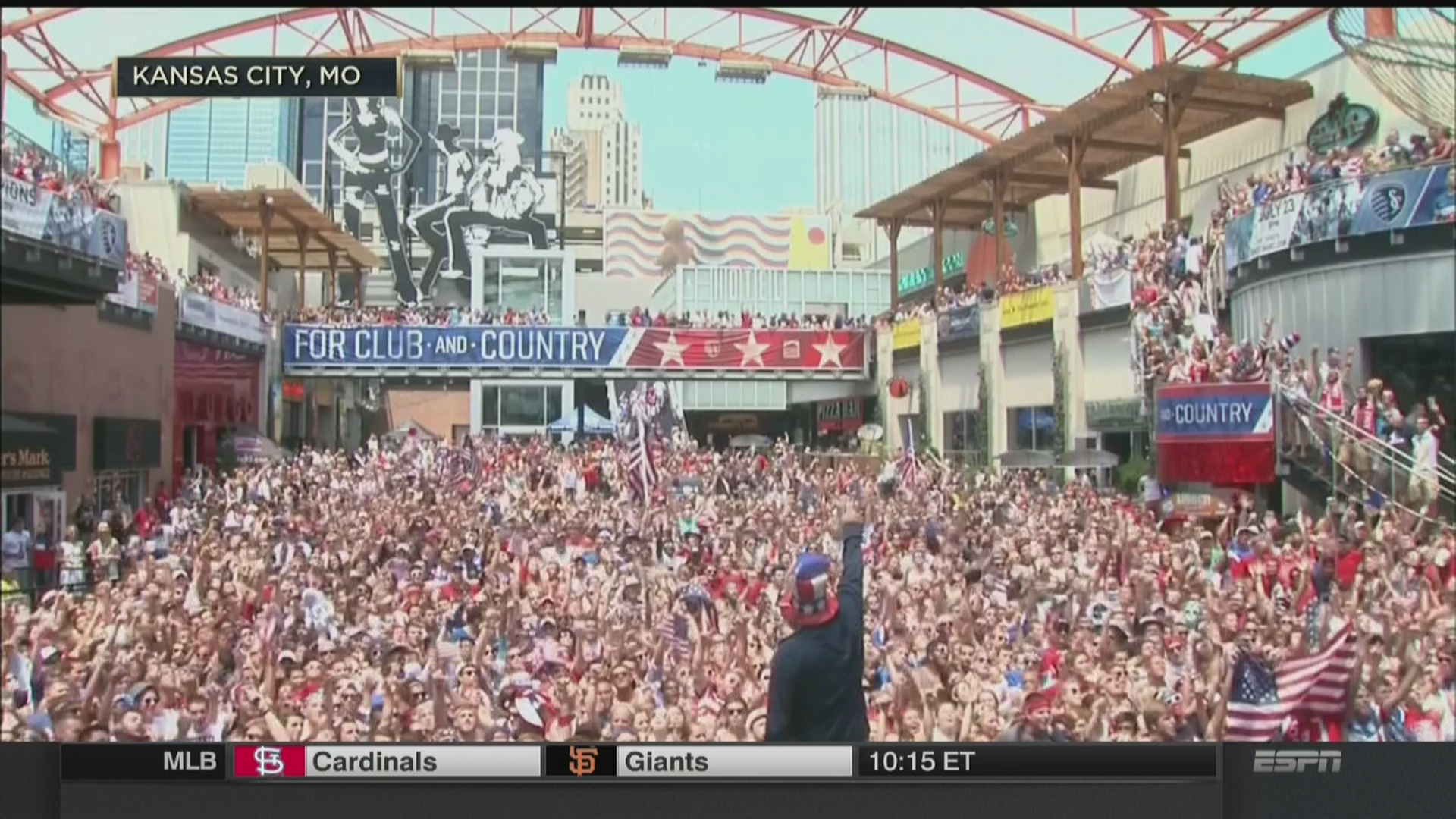 Texas was caught up in the fun

It didn't matter that the West Coast was just back from lunch, 1 p.m. was soccer time 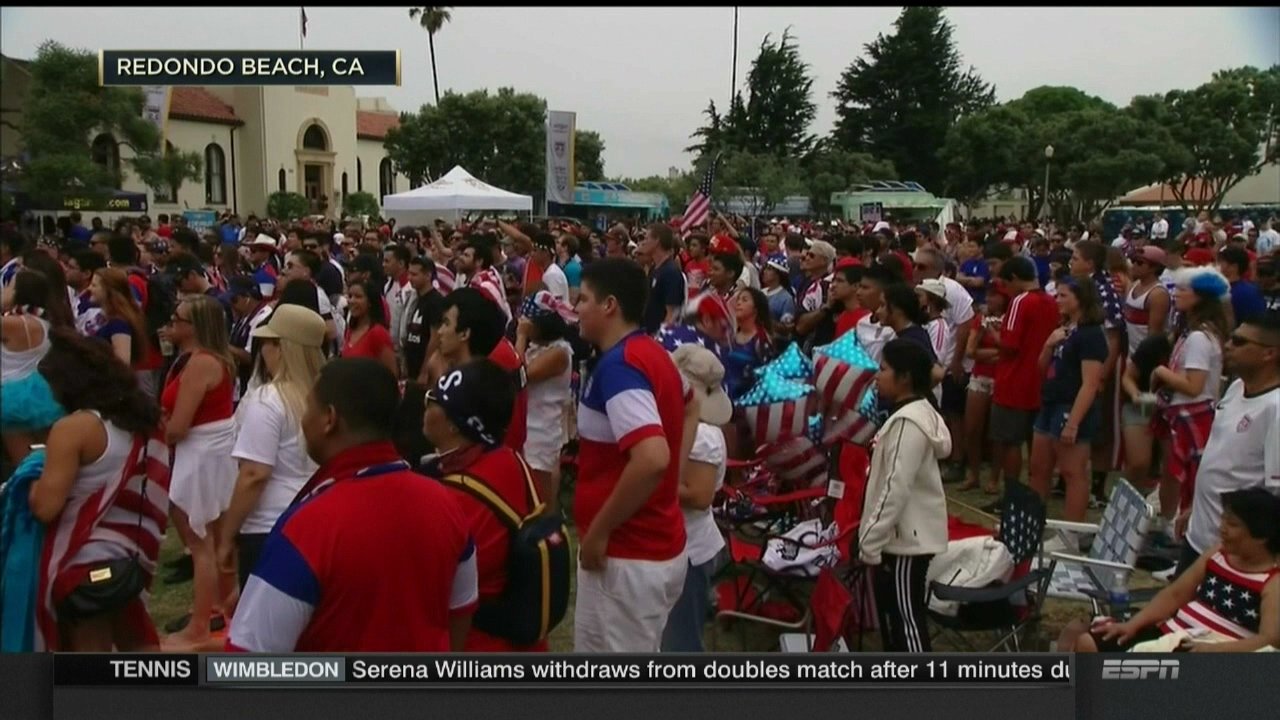