Why is this happening.

SEC Media Days is underway, of course, but MILES AWAY from all that, in Bryant Park, NYC, there has been some sort of Dracula bear spotted with the Tennessee logo on its stomach.

So Tennessee apparently has a new mascot cc: @HollyAnderson pic.twitter.com/0czcagTd0U

We're not entirely sure what is happening here. SO WHAT DOES THIS DRACULA BEAR HAVE TO SAY FOR ITSELF??

@HollyAnderson I asked him but no answer

Taiwan, eh? After some sleuthing, we have determined that this is Oh! Bear, the Taiwan tourism mascot. 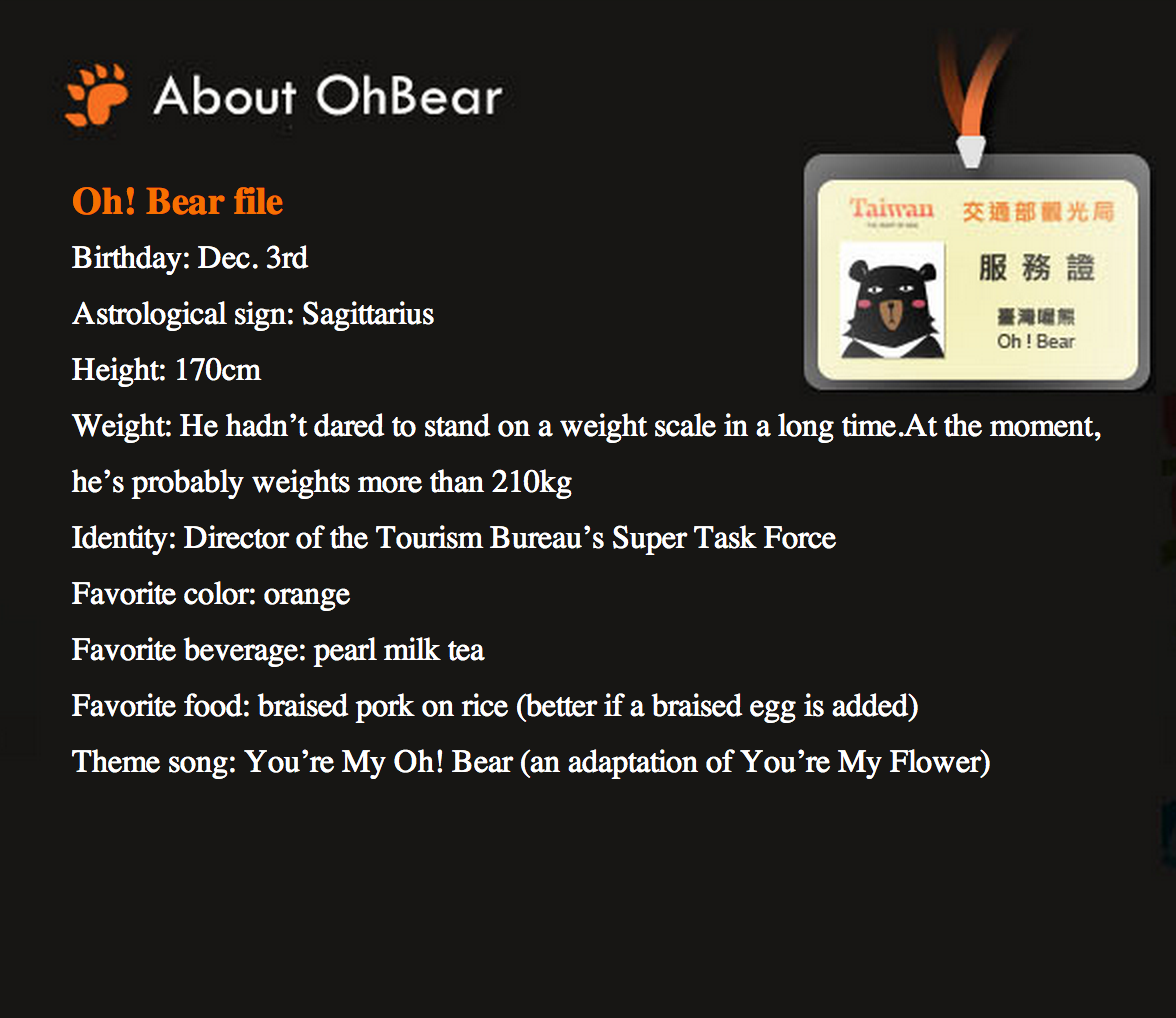 Of course, this isn't the first time Taiwan has tussled with the SEC. At any rate, thanks for stopping by, Dracula bear. We'll see you again on the third Saturday in Oct-Oh!-Bear.