Since they're in opposite leagues, Yadier Molina and Jose Molina only get to work in the same building so often. Even though Yadier is out with a thumb injury, he couldn't waste an opportunity to share some brotherly love during the Rays' visit to St. Louis.

Let's break it down: 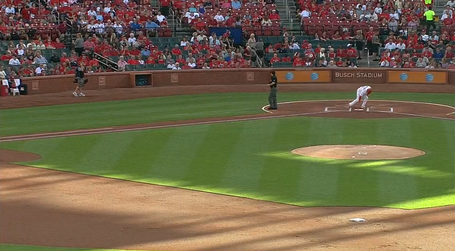 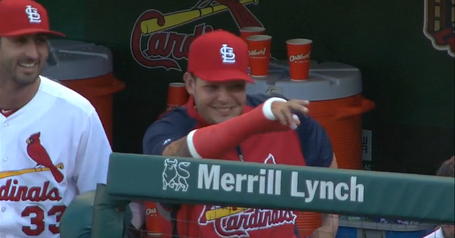 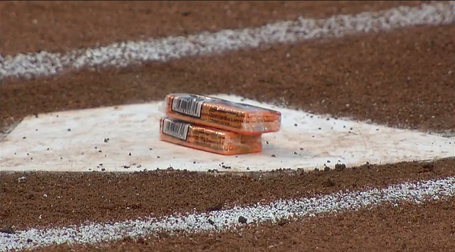 That is the best gift. Those are the best crackers. And according to the broadcast, Jose stuck them in his back pocket and played the whole inning like that, presumably cracking the packages open later on. Brothers are the best.

Molina kept the crackers in his back pocket during the entire first inning. http://t.co/iXGQgGrMgl #Rays pic.twitter.com/hoW5Vo75PD

Also, if you're curious like I was, here's the Eric Gregg cheeseburger moment the announcers mention.

(Tip of the hat to Cork Gaines at Rays Index)