Bartolo Colon at bat: A life in images

Share All sharing options for: Bartolo Colon at bat: A life in images

Bartolo Colon heading to the plate is a unique experience in sports, nay, life. Those fleeting seconds when he's preparing to swing are the modern equivalent of the planets aligning. Magical things can happen, the fabric of the universe is thin and everything is alright in the world -- at least for a little while. We've come to love what he's become, but sometimes you need to go back to where it all began:

AP photo of young Bartolo at the bat. pic.twitter.com/espq29G8mP

This picture of Colon at bat from 2002 is a little disturbing. The little guy was just so afraid to put himself out there. He's recoiling in fear the same way Mr. Burns did when he went to prison. All he could do was stare at the ball and contemplate hacking down at the ground, hoping he'd make some sort of contact, almost like he was playing Whac-A-Mole.

Then something happened. The cocoon of fear that held Colon so tight started to show cracks and a beautiful butterfly emerged. 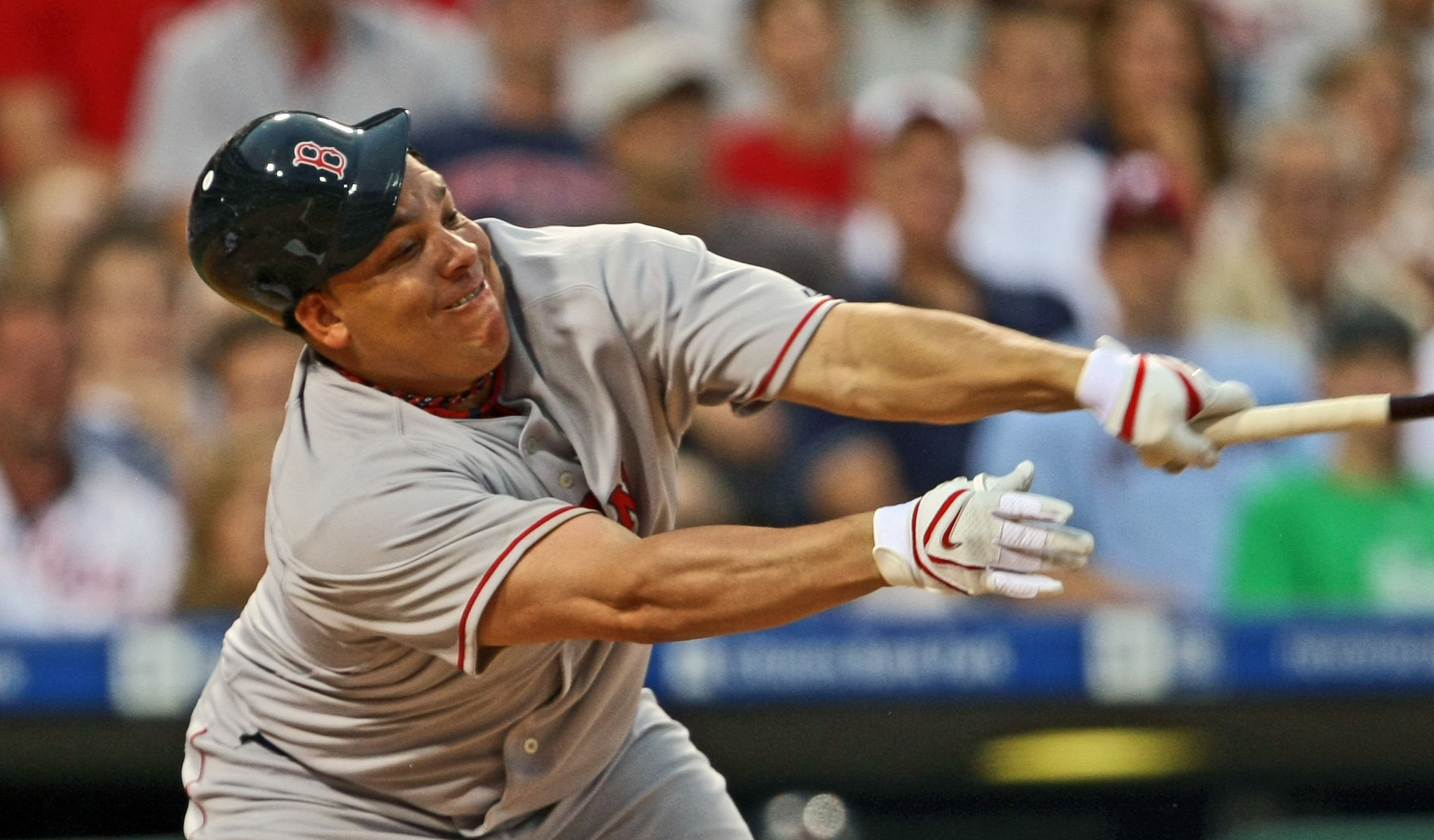 Meet "The Face." It became the Bartolo Colon signature look of effort, exertion and moxie. The first recorded photo of Colon's effort face was from his time in Boston. Something happened between 2002 and 2008. He saw some things, man.

The evolution sauntered through Oakland, where the face was unchanged. 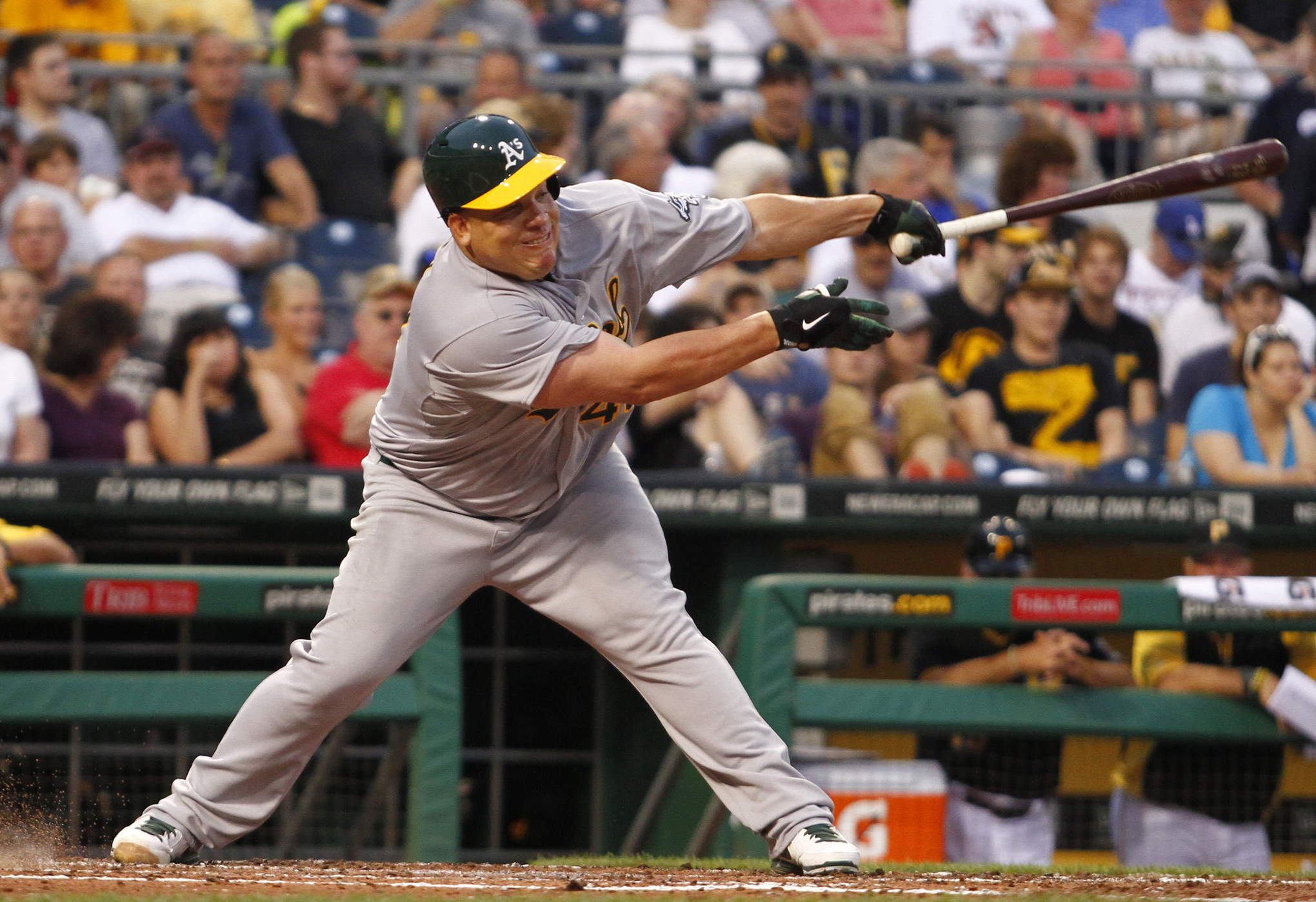 Michael Jordan can have his tongue protrude all he wants, I'm taking the Colon face every day. It embodies the ideal that the result doesn't matter; it's about the effort. 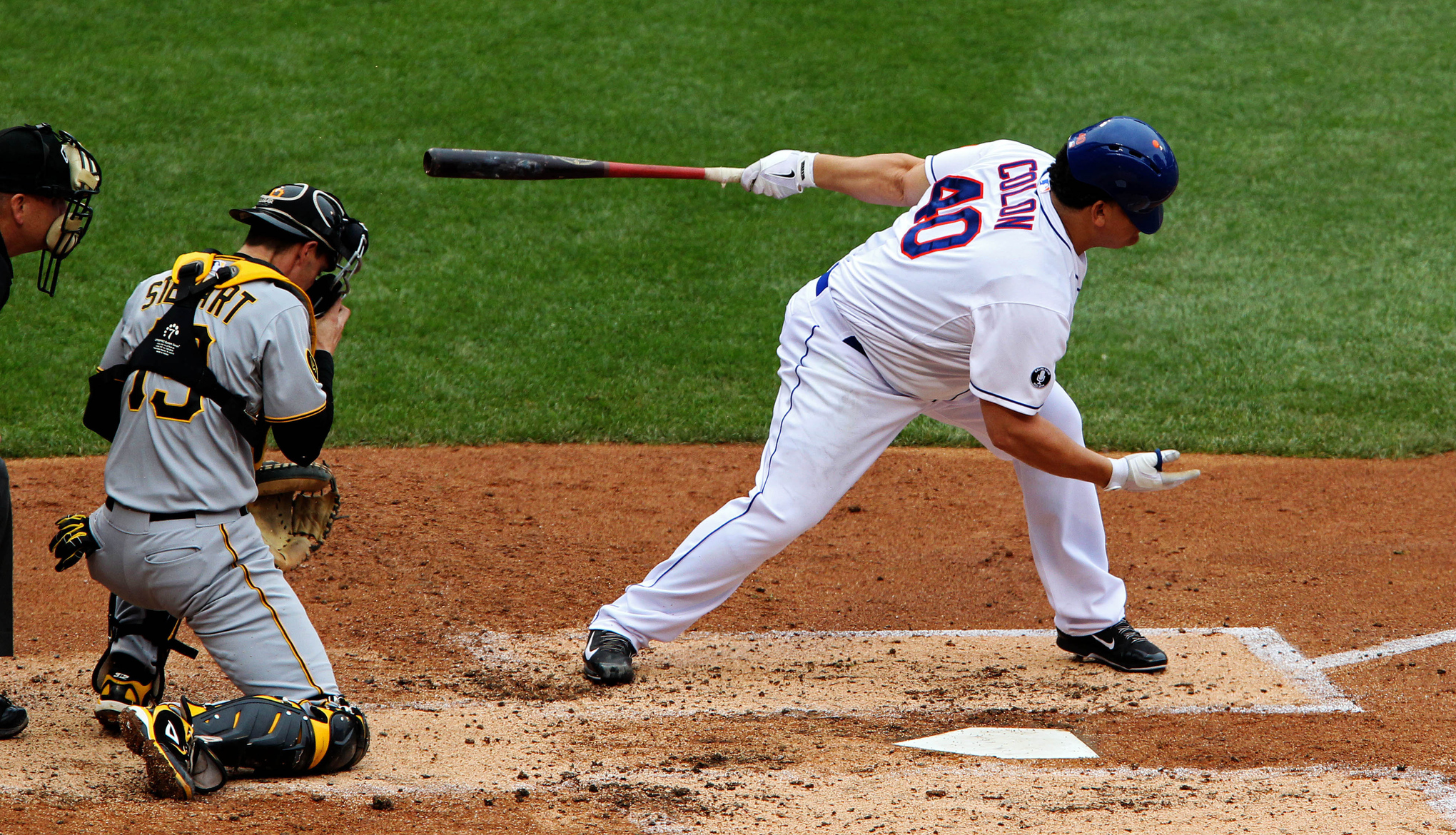 Sure there's a helmet covering his head, but we know the face is under there. That's called trust. We trust that Colon would never stop going full force, he earned it. I'd trust fall into his arms any day. 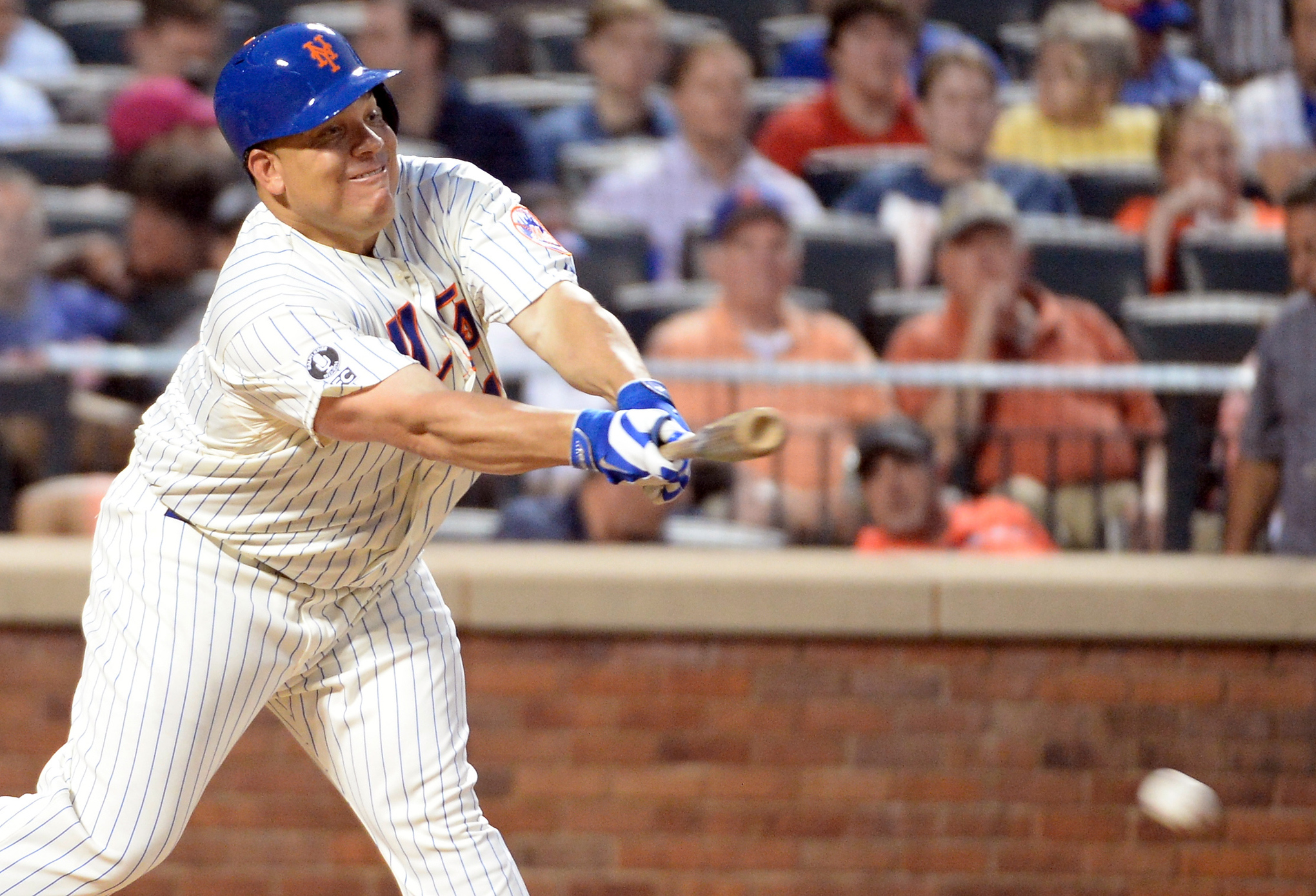 Naysayers will point out that he just looks like Warwick Davis in "The Leprechaun" horror movies -- but they don't appreciate fine art. This is a beautiful man who wont stop swinging for the fences, even if he never makes contact.

Could it all be going away? 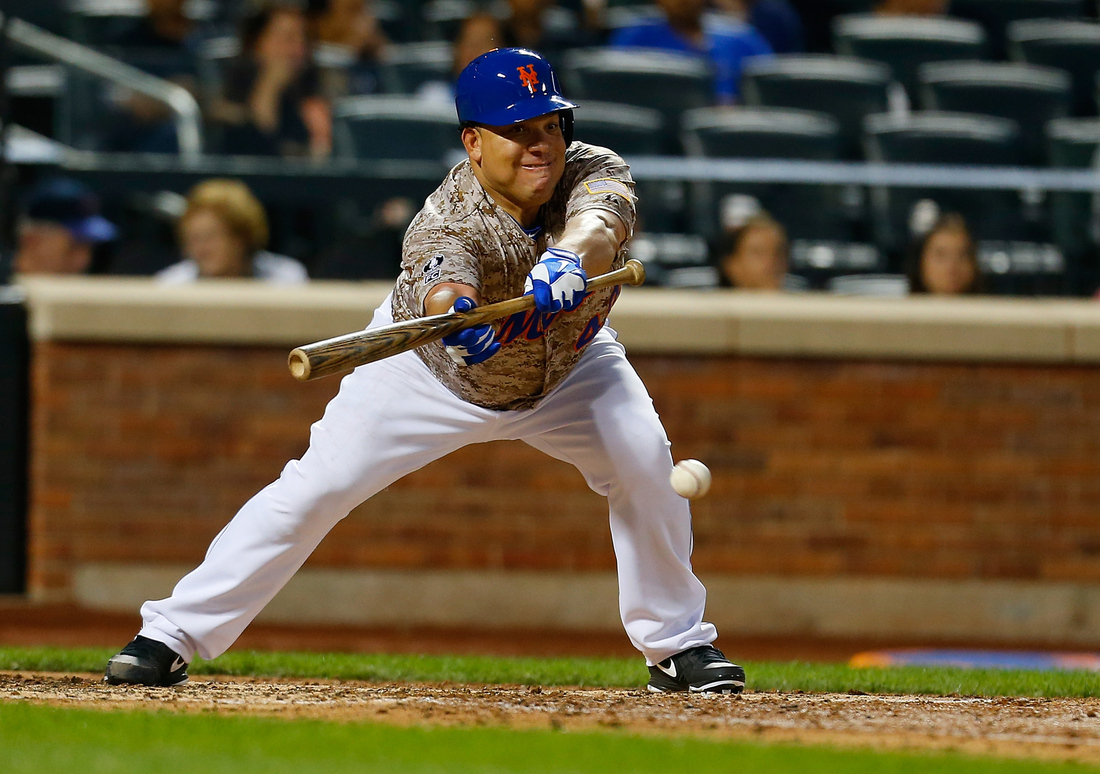 This photo is from two days ago. Forget the mouth, look at his eyes. Is that a hint of fear we see creeping back in to those deep pools you could lose yourself in? Please, Bartolo, don't do this. We love you just the way you are. Don't start bunting, don't fear the ball. Remember Montreal, we don't want that again.