Share All sharing options for: Scottie Pippen says he was 'LeBron James before LeBron James'

When people discuss LeBron James and compare him to past players, two NBA legends come to mind: Michael Jordan and Magic Johnson. However, in an interview with the Northeast Ohio Media Group, Scottie Pippen argued that LeBron is more comparable to him:

"I was LeBron James before LeBron James," Bulls great Scottie Pippen told Northeast Ohio Media Group. "It's not even close."

It sounds like a crazy statement, given how much LeBron has had superstar status that's similar to Jordan in the '90s. But it's pointed out that even James himself has said in the past how much Pippen influenced his game, yet he never comes up in comparison discussions:

"I'm no slouch, but when comparing LeBron's game, I'm usually left out," he said.

James has stated over the years how much he watched Pippen's game when growing up and how he incorporated facets into his own repertoire. Yet still, Pippen is a forgotten man when the conversations ramps up.

"They want to compare him to the greatest whether it be Michael Jordan or Magic Johnson, but he's more closer to myself," Pippen said. "It's natural for folks to say that, but if you look at how he plays the game and how I played the game, you'll see more similarities with us."

Hmm, maybe there was more to that wink LeBron gave Pippen a few months ago: 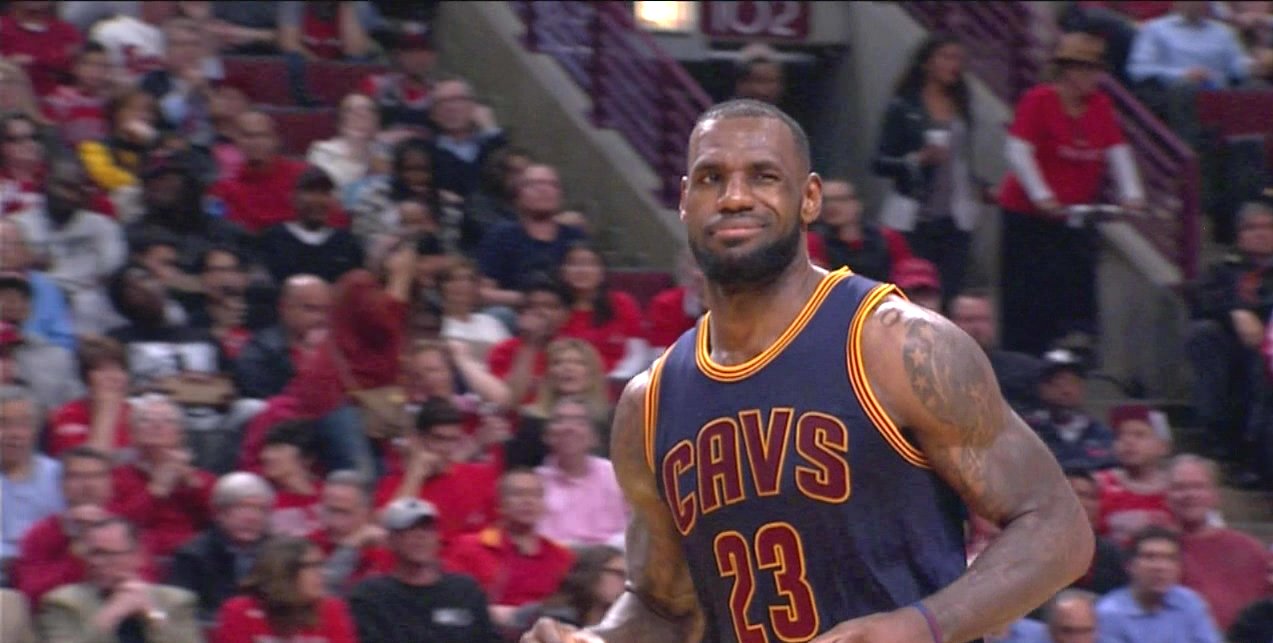 SB Nation presents: The 3-pointer has gone from novelty to necessary