Poor innocent hitchBOT. You emigrated from Canada seeking love and free passage. You were stomped to death in the streets of Philadelphia. We all kind of knew it was going to be an Eagles fan before video emerged, right? Let's be real here -- even Eagles fans know they'd kill a freeloading robot. This is the City of Brotherly Love, not Roboterly Love.

Here's video of hitchBOT's death. Warning, it's NSFW if you're a robot:

We can't be 100 percent sure this is an Eagles jersey, but we're relatively certain it's a Randall Cunningham throwback. No, it's not a Tom Brady jersey -- though that would be HILARIOUS. 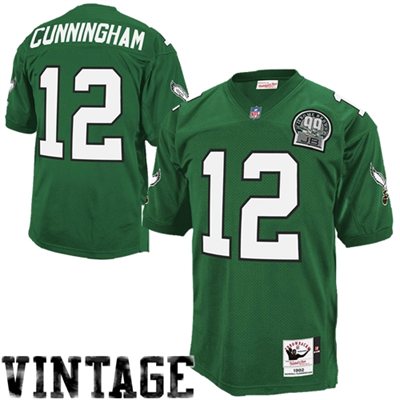 UPDATE: This footage was a prank by two YouTube personalities as part of a prank video series, according to Gizmodo. So to all you people who said Philadelphia was being picked on: Ask these dudes why they didn't wear a Cowboys' jersey.