Game 7 of the ALCS would be something to celebrate if it hadn't given way to Game 4 of the World Series.

Share All sharing options for: Aaron Boone's home run and the anniversary of so much to regret

Another day, another postseason anniversary. Ten years ago today, rent-a-Yankee Aaron Boone hit the series-winning walk-off shot in Game 7 of the ALCS that propelled is team into the World Series, changed his name to "Aaron [expletive] Boone" in New England, and prolonged the so-called Curse of the Bambino for what turned out to be one more year.

I despise that home run, not because I dislike the Yankees or root for the Red Sox, but because what came after: The Yankees lost a World Series to the Florida Marlins in tremendously stupid fashion. The 2003 World Series was the price the Yankees paid for having Joe Torre as a manager. The Yankees had found that Torre + $200 million equaled a team that could transcend the chaotic environment surrounding it. When not given too much thinking to do, Torre was also a competent in-game manager, but as with so many skippers, any time he needed to get away from his preprogrammed flight plan (starting pitcher + setup man + Mariano Rivera = steak dinner) he tended to flounder.

Exhibit A for Torre's malfeasance in the cranial department responsible for improvisational thinking is Game 4 of the World Series. The Yankees entered the contest, played at Pro Player Stadium in Miami, up two games to one. Roger Clemens started against Carl Pavano. The Yankees fell behind 3-0 in the first (as a result of, among other things, a Miguel Cabrera home run) but were able to tie the game in the ninth inning. The Marlins were unable to score in the ninth and so the game went to extra innings.

Casting about for a reliever, Torre called not on future Hall of Famer Mariano Rivera, already well established as one of the great relievers, but on deposed starter Jeff Weaver, almost certainly the worst pitcher on the staff. Since joining the Yankees in a midseason trade, Weaver had lost all effectiveness, becoming the Steve Trout of the new millennium. His ERA as a starter had been nearly 6.00. His ERA as a reliever had been nearly 10.00. Yet, here he was in one of the most important games of the season, because Torre was not able to think his way around that first refuge of incompetent managers, You cannot use your closer in a tie game on the road. 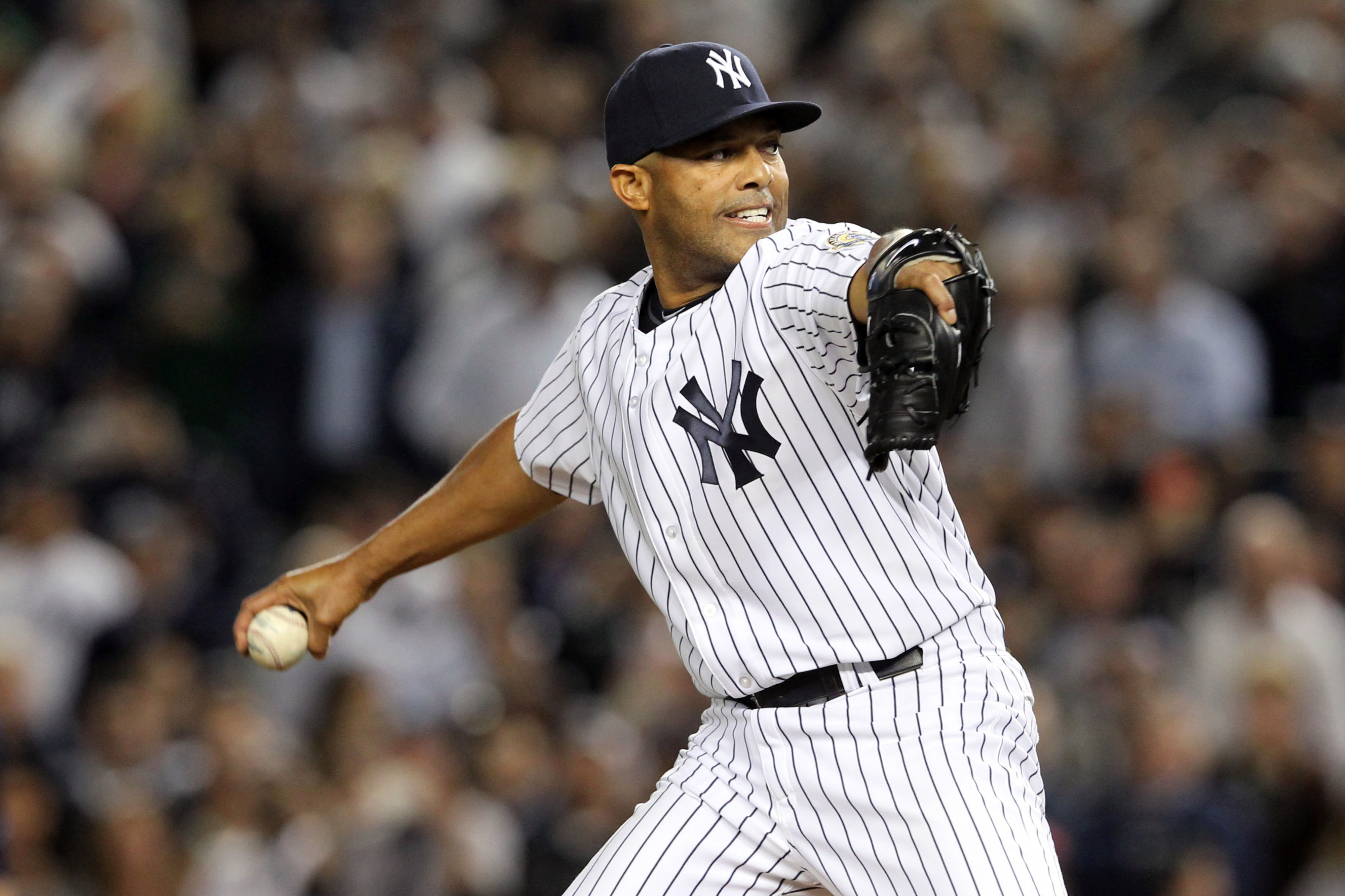 Managers who abide by this rule, and it's pretty much all of them, believe that should they take the lead in a tie game on the road: they must hold the closer back for the home team's last at-bat so as to protect the lead. It never occurs to them that if they don't deploy their best pitcher they may never get a lead to protect. The goal is to prolong the game long enough to win it, not hope that your weakest hurler gets lucky long enough for you to score some runs and then put Superman in the game to finish it for you. It also never seems to occur to them that if Superman is used to prolong the game, you might just score enough runs to win the game without needing a closer in the bottom of the inning. That is, if only you get another at-bat your team might not score one run to break the tie -- it might score six.

Another way of thinking of this is that Mariano Rivera, or any great pitcher, is not in and of himself valuable. Sitting in the bullpen he has only potential value, value that ceases to exist once the game has been lost. Poof! For the purposes of Game 4 of the 2003 World Series, the Yankees played with a 24-man-roster that did not include Rivera. Weaver pitched a scoreless inning, then gave up a game-ending home run to Alex Gonzalez to open the 12th. The Yankees dropped the next two games and the Marlins had won their second World Series.

My second problem with the 2003 World Series is that I do not believe that Jeff Loria should win anything.

Gibson's homer off of Eck still gives the wrong idea 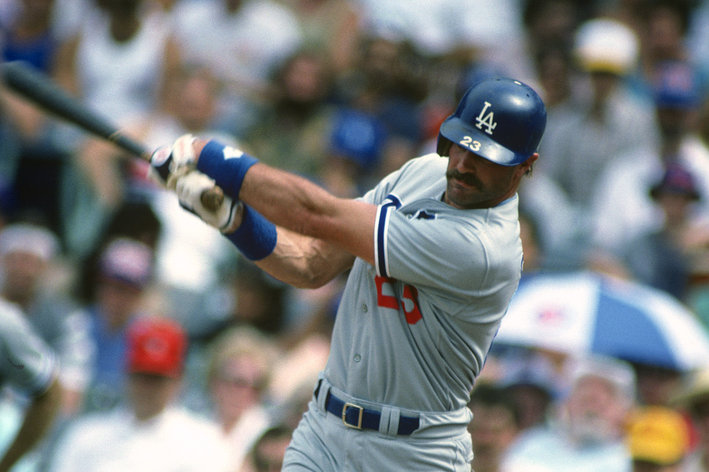 Twenty-five years later, Kirk Gibson's game-winning home run off of Dennis Eckersley was the best moment of his career but showcased only one aspect of his power-speed talents.

If you want to throw in the aftermath of the aftermath, that Boone hurt his knee in the offseason, an injury which led directly to the team trading for Alex Rodriguez as a third reason to have bitter feelings associated with the Aaron [expletive] Boone shot, be my guest. Rodriguez was a, pardon the expression, boon to the Yankees in the early years, but more recently has been -- and here I abdicate in my descriptive responsibilities as a writer, but I'm going for a disaffected, ironic understatement thing here -- kind of a drag.

I hasten to add that none of this is personal -- Boone didn't choose to have all of that negative stuff happen around his home run -- but in terms of high points in postseason or Yankees history, I'll always see this one as something of a low.