An up-to-date rundown of which players are staying put in 2014 and which will have to test their mettle on the open market.

Now that the baseball season is officially over, teams must start putting their ducks in a row to prepare for what's certain to be a wild winter. The first order of business for many teams is to decide whether or not to pick up the contract options they have on selected players for next season.

Several clubs have no-brainers when it comes to this; the Royals already exercised their $13.5 million option on James Shields, and the Red Sox aren't likely to be too far behind in bringing Jon Lester back into the fold for 2014 (and possibly beyond). On the flip side, the Giants and Mets are just as likely to pass on the expensive options of Barry Zito and Johan Santana. 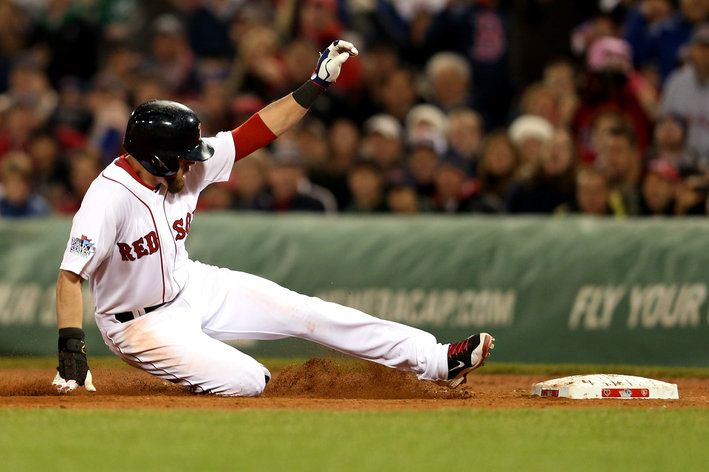 Some squads have much tougher decisions to make, however, and may wait all the way until the Sunday deadline to make a final decision. Other than those of Derek Jeter and Wandy Rodriguez, all the options are of the club and mutual variety, so teams will have the final say in many cases.

For your viewing pleasure, here is a list of all the players with contract options for the 2014 season, listed in alphabetical order by team:

(Teams without contract options on players for 2014 have been omitted.)