MLB knowingly impeded a Florida Department of Health investigation by purchasing Biogenesis documents, according to an "Outside the Lines" report.

Major League Baseball officials impeded an investigation by the Florida Department of Health into Biogensis founder Tony Bosch by purchasing clinic documents they had been asked not to obtain, reports Mike Fish of ESPN.

Alex Rodriguez's lawyers might put Bud Selig on the stand 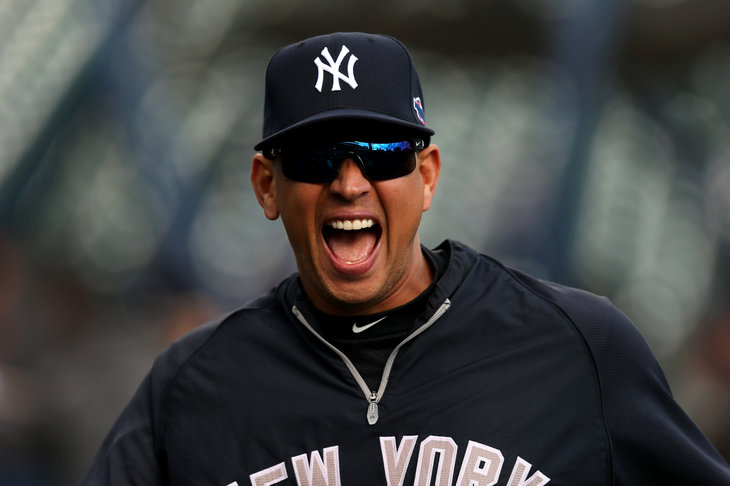 Rodriguez's attorneys will begin presenting his defense Monday when the appeal of his 211-game suspension resumes.

The Department of Health has closed their case against Bosch, who is not licensed to practice medicine. A state offical told Fish that the limited scope of the investigation and its conclusion were "direct results" of MLB purchasing documents related to the clinic. The official also alleges that the league knew the documents were intended for Florida investigators and that their purchase of the documents prevented the department from gathering evidence.

The same official acknowledged that "nobody would have been disciplined" by MLB without the purchased documents. More than a dozen players were suspended for their roles in Biogenesis case, with Yankees third baseman Alex Rodriguez currently appealing his 211-game suspension.