As the Braves undertake plans to relocate to Cobb County, Georgia, it's once again time to hear how ballparks spark all kinds of positives that have yet to be borne out in actual practice.

Anyone who has visited the Willets Point in the borough of Queens to see the great Polish pianist Ignaz Paderewski play Schubert's polonaise from the good seats at Ralph's Auto Body and Used Tires knows what a boon Citi Field has been to the district. Around the soft, rolling parking lots that hold the ballpark in a welcoming embrace has sprung up an arts district that has been favorably compared to that of Venice during the Renaissance.

Not to be outdone, the Yankees proudly point to the numerous marble fountains that now dot the sidewalks around their ballpark, and the lovely way their plumes tickle the underside of the elevated subway tracks before dripping down to form rainbow-streaked pools on the shimmering streets. Since the opening of the new Yankee Stadium in 2009, the Bronx has become known as "the American Riviera," and on a spring afternoon it is not unusual to see Parisian tourists antiquing in the boutiques along Jerome Avenue, and expatriate Czech poets composing bitter sestinas over shots of espresso and absinthe at the sidewalk tables of the many romantic check-cashing establishments.

I had planned to discuss the many benefits that U.S. Cellular Field has brought to Chicago's South Side (the entire Museum Campus district has been relocated there, the Dalai Lama has been spotted checking out apartments, and every evening at dusk the sidewalks flood with debutantes) but I'm sure a little of this goes a long way. The point of all this exaggerated silliness is that whenever teams and politicians talk about the benefits of building a ballpark in a given community as a reason to invest millions in public funding, we need not make recourse to any of the countless studies that strongly suggest that the benefits of taxpayer subsidies to ballparks are either vanishingly small or nonexistent. Instead, we have merely to look at the buildings already in existence to see the lie in action. 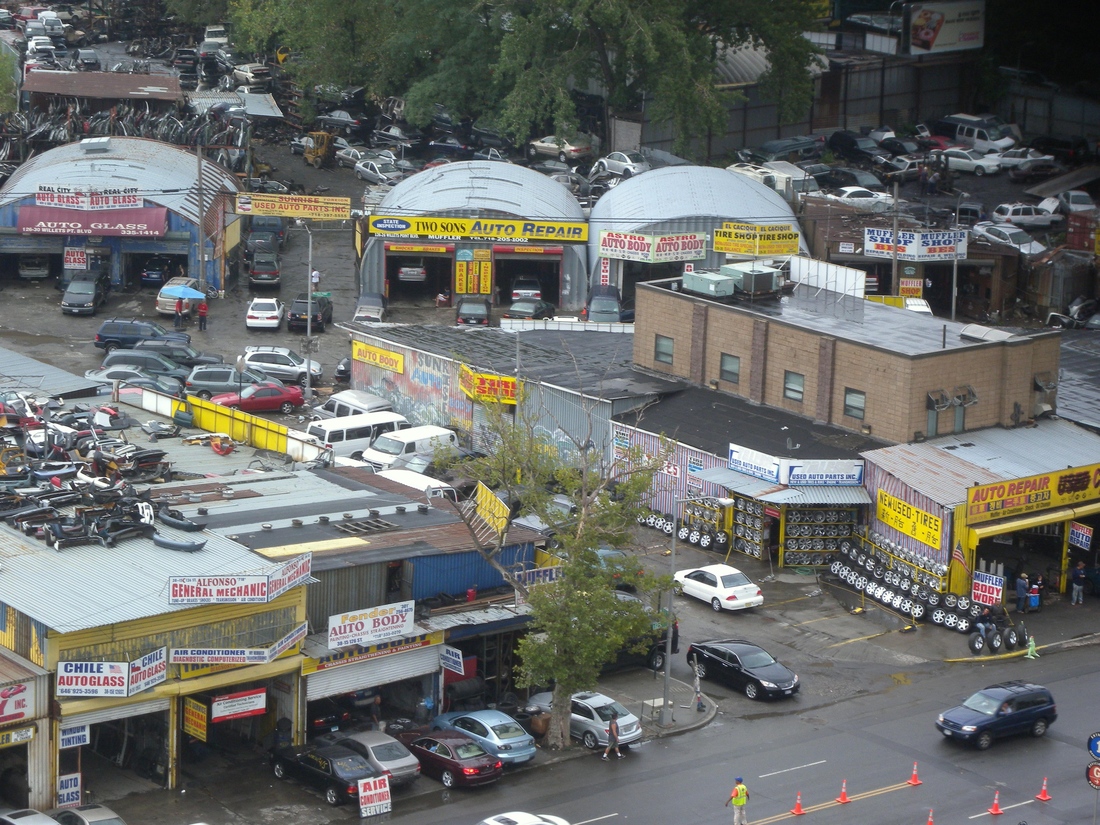 The reason why is as obvious as the calendar: There are 365 days in a year but 81 days in a home baseball season. There are 24 hours in a day, but perhaps six or eight hours in a day that a stadium is in use. It has long been axiomatic in city planning that the secret to successful neighborhoods is to have a variety of activities concentrated in a small areas -- businesses and residences, daytime uses and nighttime uses. In this way, the blocks in question are vibrant and alive as close to 24-7 as is possible.

That's a goal that stadia cannot possibly meet for the reasons suggested above, and that goes double for those that are not well-integrated into their neighborhoods but instead float like an island in a sea of parking lots. However much economic activity those buildings generate at the moment of use, the rest of the time, which is the vast majority, they basically turn into a blight in that the parcel is basically abandoned  during the time the park is idle. Add in that the benefits of said economic activity accrue mainly to the team and you have a really good reason for taxpayers to steer clear.

That never stops these things from happening, of course, even when the public is clearly set against it. One of the great hypocrisies of American culture is the opposition to government investment in people, but welfare for millionaires and billionaires and their companies is another thing altogether. That is perhaps not a meet topic for a sports site, but part of the story of any ballpark built over the last few decades is our willingness (or our representatives' willingness) to raid public funds for private enterprises. Yes, public dollars are often spent to fund private development, but the path to a return on the investment is often clearer than it is with these huge concrete donuts. Further, even when politicians promise that these developments will be neutral from a local taxpayer standpoint, that all of the hit will be taken by tourists, there is an opportunity cost -- those are revenues that could be going to schools or roads or parks that everyone can use, not just those that can afford the price of a ticket. 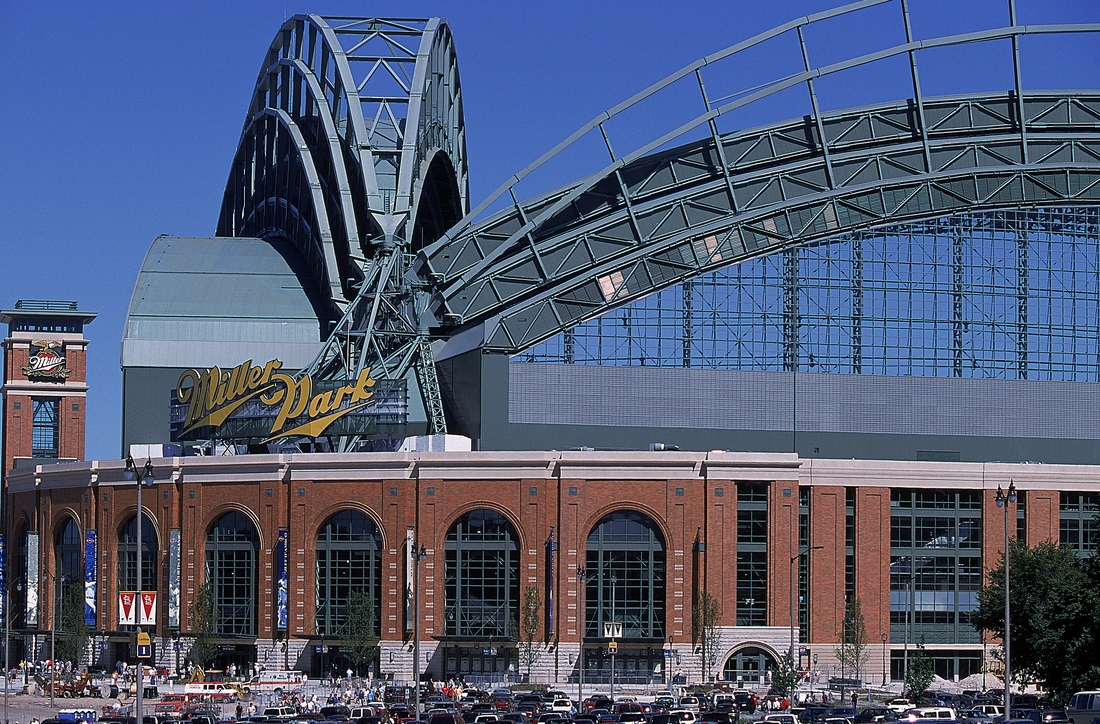 Cobb Country in Georgia is about to put up $300 million towards the construction of the Braves' new ballpark. As ballpark expert Neil deMause points out, the math being used to justify that expenditure is on the sketchy side. So it ever was. As the merits of the plan are being argued in the press and on the interwebs, just think back to all the times you went for a picnic at the cyclone fence that surrounds the Miller Park grounds or stopped off at an art exhibition at Dodger Stadium. New ballparks are great for baseball teams and fans, but they don't do much for cities. This is self-evident. So when someone says, "The economic impact which obviously will be very substantial," or, "the benefits will outweigh the costs," stick a finger in their eye... or better yet, just invite them out for a Yankee Stadium absinthe.