The huge trade pulled off by Detroit and Texas on Wednesday greatly benefits both teams.

It didn't take long for the first blockbuster trade of the offseason to go down. The Texas Rangers and Detroit Tigers swapped Ian Kinsler and Prince Fielder on Monday, resulting in multiple needs being addressed for each club.

The Rangers haven't had a first baseman post an OPS of .800 or better since 2008, when Chris Davis slugged .549 with 17 home runs en route to an .880 OPS. You'd have to go back even further -- to Mark Teixeira in 2006 -- to find one who provided that sort of production in full season's worth of plate appearances.

Fielder is as good of a candidate as anyone in the game to give Texas what it has been missing. He has missed only 13 games in eight full seasons and has never posted an OPS of fewer than .819. The one red flag is that the .819 OPS came last season, when Fielder finished with career lows in home runs and slugging percentage. Still, the 29-year-old slugger is very much in his prime, has appeared in 162 games in each of the last three seasons and will be moving to a hitter's paradise that boasts a home run park factor of 110 for left-handed batters.

Making sense of the trade 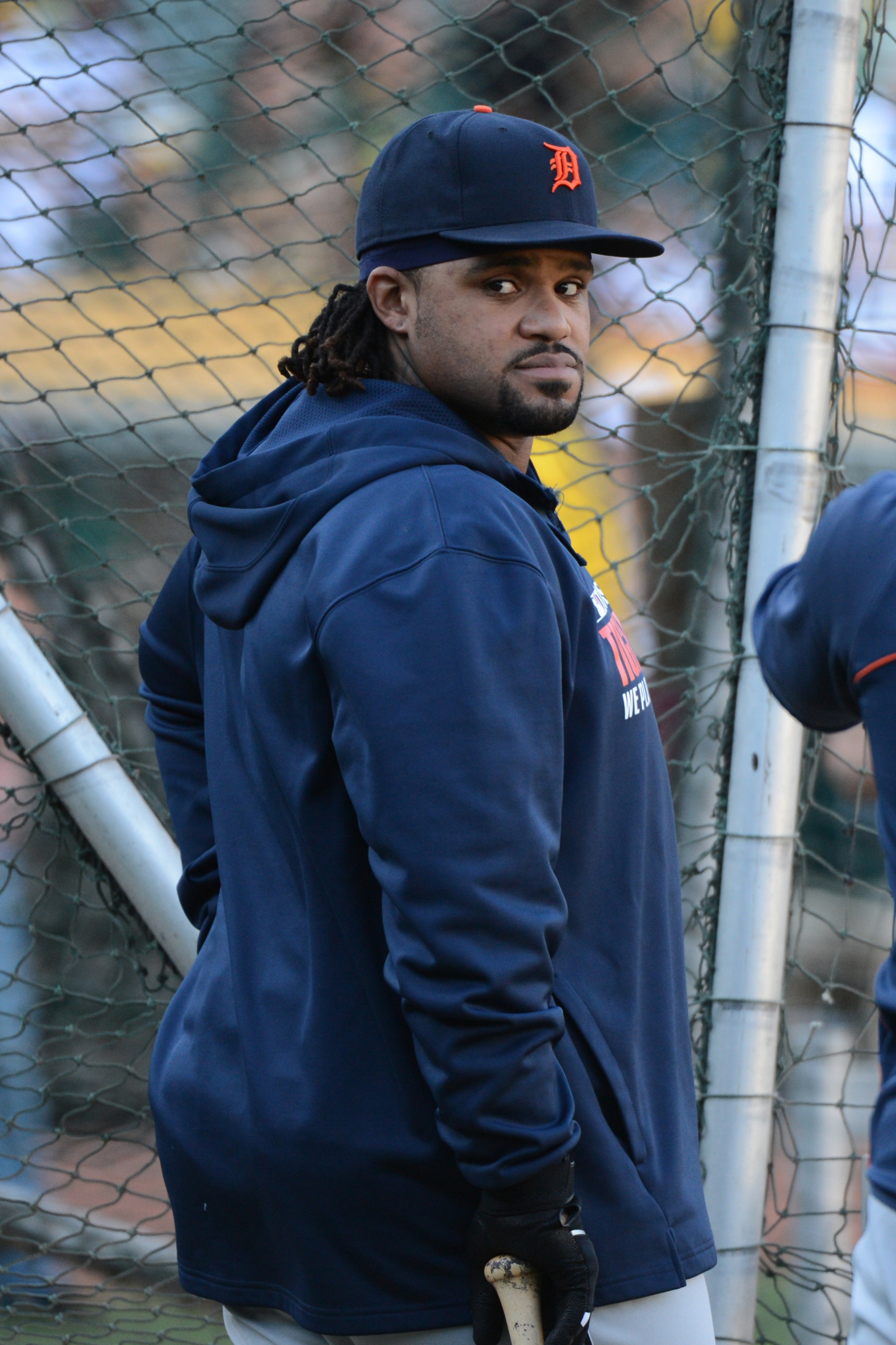 Grant Brisbee at Baseball Nation reacts to the blockbuster deal.

The move also clears a spot at second base for 20-year-old infielder Jurickson Profar, who has scuffled to the tune of a .231./.301/.343 line in part-time play for the Rangers but hit .276/.367/.449 in his minor-league career at levels for which he was significantly young.

The Tigers are parting with a guy who wasn't the greatest fit for their ballpark and will get back a guy who is an above-average hitter and a terrific defender. Kinsler has a career .804 OPS, good for a 110 OPS+, and has reclaimed the great glove that briefly abandoned him in what now looks like an anomalous 2012 season. He was worth 11 runs above average on defense in 2013 and had a three-year stretch from 2009 to 2011 during which he was worth 47. His fielding ability could significantly help the Tigers, who ranked No. 27 in MLB in defensive efficiency and No. 28 in defensive runs saved in 2013.

Like Texas, Detroit will also be able to make room for a potential impact player. 21-year-old top prospect Nick Castellanos, who singled five times in 18 at-bats in a cup of coffee with the Tigers after hitting .276/.343/.450 at Triple-A Toledo, could bump Miguel Cabrera to first base and take over at the hot corner. That would likely result in further improvement for the Tigers on defense.

Then, of course, there's the money. After sending $30 million to the Rangers to help cushion the difference between the two contracts, per Yahoo! Sports' Jeff Passan, the Tigers will possess roughly $76 million that they didn't have before dealing Fielder. Those funds could be used to extend Cy Young winner Max Scherzer, who will be a free agent after next season but has expressed his desire to remain in Detroit.

Both teams figured to be contenders in the American League next season and possibly for several years beyond that, and this blockbuster deal certainly doesn't do anything to change that. In fact, it probably gives both teams a leg up on their competition, at least for the immediate future.