Saltalamacchia is the best catcher on the market now that both Brian McCann and Carlos Ruiz have found new deals.

The Red Sox have been unwilling thus far to offer free agent catcher Jarrod Saltalamacchia more than two years to re-sign with the team, reports Alex Speier of WEEI.com. 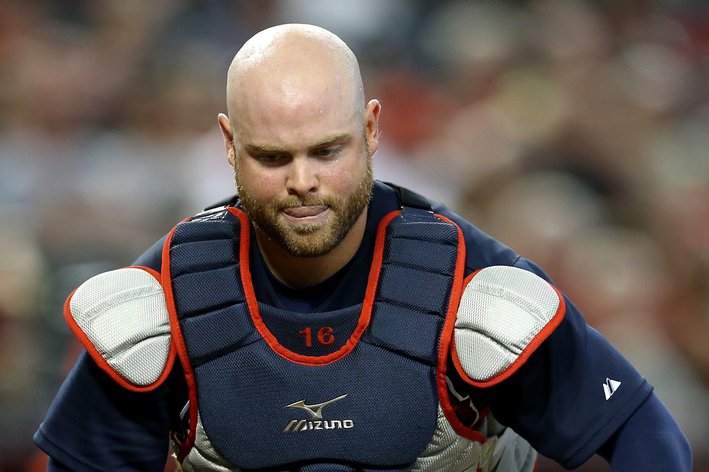 Saltalamacchia is the clear-cut number one catcher on the market now that both Brian McCann and Carlos Ruiz have signed. A number of teams, including the White Sox, Rangers and Rockies are looking for a catcher and could be threats to sign him away from Boston.

The Red Sox have two promising catchers coming up through the minor leagues in Blake Swihart and Christian Vazquez, making the team unwilling to budge in negotiations. However, they will not be ready for big league action in 2013 and Boston does not want to enter the year with 36-year-old David Ross as their starting backstop. The next best options on the free agent market after Saltalamacchia are A.J. Pierzynski and Dioner Navarro.

Boston had been in on both McCann and Ruiz, though they had been shying away from the former due to his contract demands. McCann recently signed an $85 million deal with the Yankees.