At first glance it may seem like the Twins have overpaid for mediocre arms, but they're buying low on the back end of their championship rotation of the future.

Earlier this offseason, I wrote that the Minnesota Twins' front office, led by Terry Ryan, "is not equipped to build another sustained winner in 2014 and beyond." They seemed too averse to spending big money on free agents to fill supporting roles and were too strapped to pursue the biggest free agents available. Based on Ryan's comments, I didn't think he would be willing to throw around enough money to bring in players who would actually upgrade the Twins.

Last week, Ryan found his wallet and inked Ricky Nolasco to a four-year, $49 million deal and Phil Hughes for three years and $24 million. These are the two largest free agent signings, in terms of dollars spent, in Minnesota Twins history, and they massively upgrade what has been the worst pitching staff in the major leagues over the past two seasons.

On Baseball Nation, my colleague and (dare I say?) friend (hey, we had beers together once), Grant Brisbee points out that this seems like a really weird time for the Twins to shell out, "Is this really a good time for the Twins to go all-in on 2014? As in, are the Twins that much better off with Nolasco and Hughes? Can they come back from a 66-96 record with the help of some starting pitchers who have never been consistently good at preventing runs? ...Good gravy, no."

I have to agree, the additions of Nolasco and Hughes, while they are likely to improve the pitching staff immensely, are not going to help the Twins win it all in 2014. Next year's Twins are likely to be only slightly more watchable than this year's. As Grant notes, there are more than a dozen pitchers still available who would be cheaper short-term options than Nolasco and Hughes

That said, these signings are not about making the Twins more palatable in 2014. For the first time ever, the Twins are taking the long view with their forays into free agency. Nolasco and Hughes don't just address immediate holes for the Twins, but the holes they will have in 2015 and 2016, when they should again be ready to compete in the AL Central. Those teams, which will presumably feature dynamic youngsters like Byron Buxton, Miguel Sano, Alex Meyer, and Eddie Rosario with Joe Mauer, Oswaldo Arcia, Josmil Pinto, Brian Dozier, Kyle Gibson, and maybe Aaron Hicks, should be impressive offensive and defensive teams, but aside from Meyer and Gibson, this projected roster is light on pitching. The bulk of the Twins' young pitchers-Kohl Stewart, Jose Berrios, Lewis Thorpe, Stephen Gonzalves, and Ryan Eades-probably won't start to graduate until 2016. 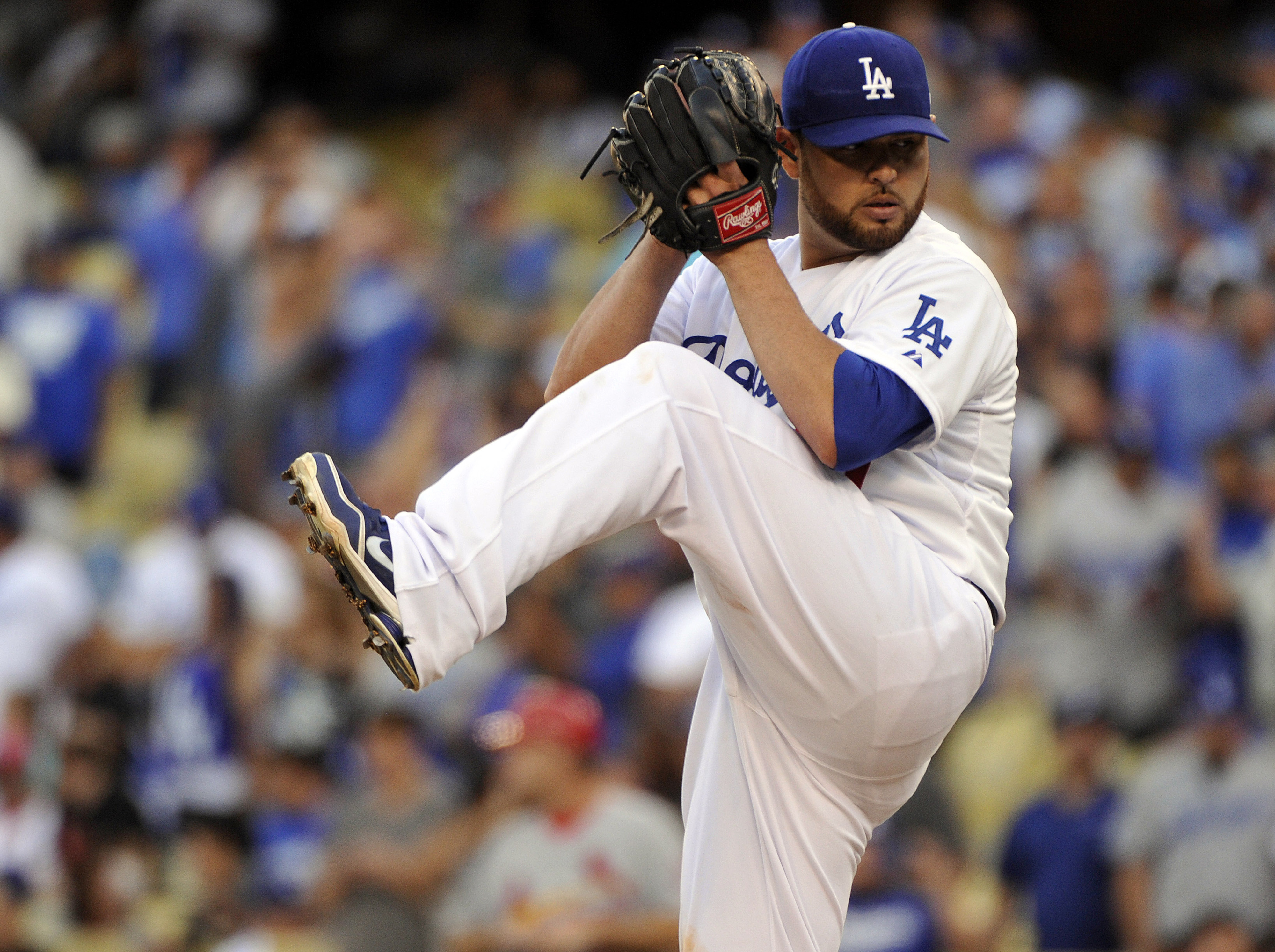 Even if they aren't leading the rotation, Nolasco and Hughes should be adequate place-holders until that young pitching matures, and both are young enough to offer significant upside if they meet the Twins' projections. Plus, and let's be honest here, while the Twins are paying their new acquisitions a lot of money based on what they've spent in the past, it's a relative drop in the bucket compared to what other free agents are getting these days. There are 18 starting pitchers currently under contract for more than $13 million in 2014, and another nine that are between $11-13 million. That's before any other major free agents sign and the arbitration process heats up for guys like Max Scherzer and David Price. The bottom line is that $12 million per season is hardly an overpay for a player who has typically pitched like a league-average starter. Ditto for Hughes, who was still worth more than a win above replacement in spite of his 2013 struggles according to FanGraphs. 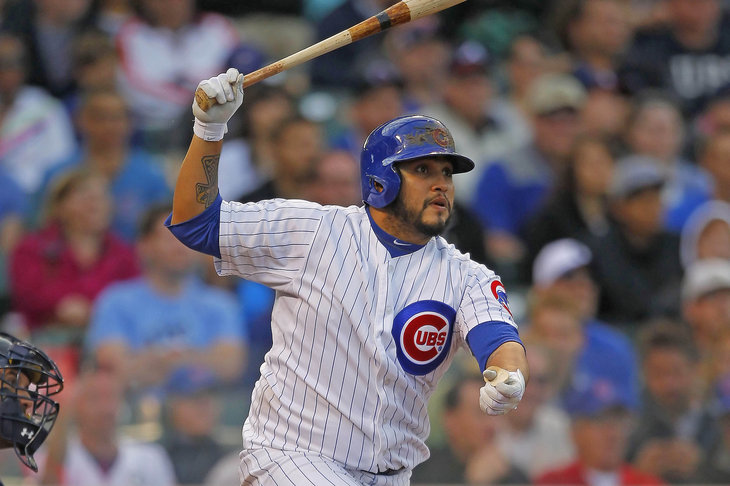 Two-year deals for backup catchers are so in this winter.

Meanwhile, if the Twins' prospects develop faster than the club anticipates, or if an opportunity presents itself, neither contract represents a barrier to trading either starter, especially as the price of free agent pitching continues to rise and the Twins' use of young players allow them to eat more of the contracts. And given those rising costs, these deals allow the Twins cost certainty for the next few years, when they won't have to be competing for players on the open market who they value less but will have to pay more.

I'm as shocked as Grant and the rest of the baseball community seems to be by these deals. They are wholly out of character for the Twins. But that's precisely why I like them so much. I'm excited by the change in the organization's philosophy. Instead of limping along and hoping for a bounce-back season from Mike Pelfrey, Terry Ryan is acquiring players who should be assets at the start of the next era of winning baseball in Minnesota. It turns out he and the Twins were able to adapt to the new financial realities of major league free agency, and that bodes incredibly well for 2015 and beyond, even as the club struggles again next year.