The Baltimore Orioles confirmed that they will not sign Grant Balfour to a two-year, $15 million contract, and have turned their attention to other closers.

It appears that the Baltimore Orioles have moved on quickly from their affair with former Oakland Athletics reliever Grant Balfour; Dan Connolly of the Baltimore Sun reports that the team has turned its attention to Fernando Rodney. 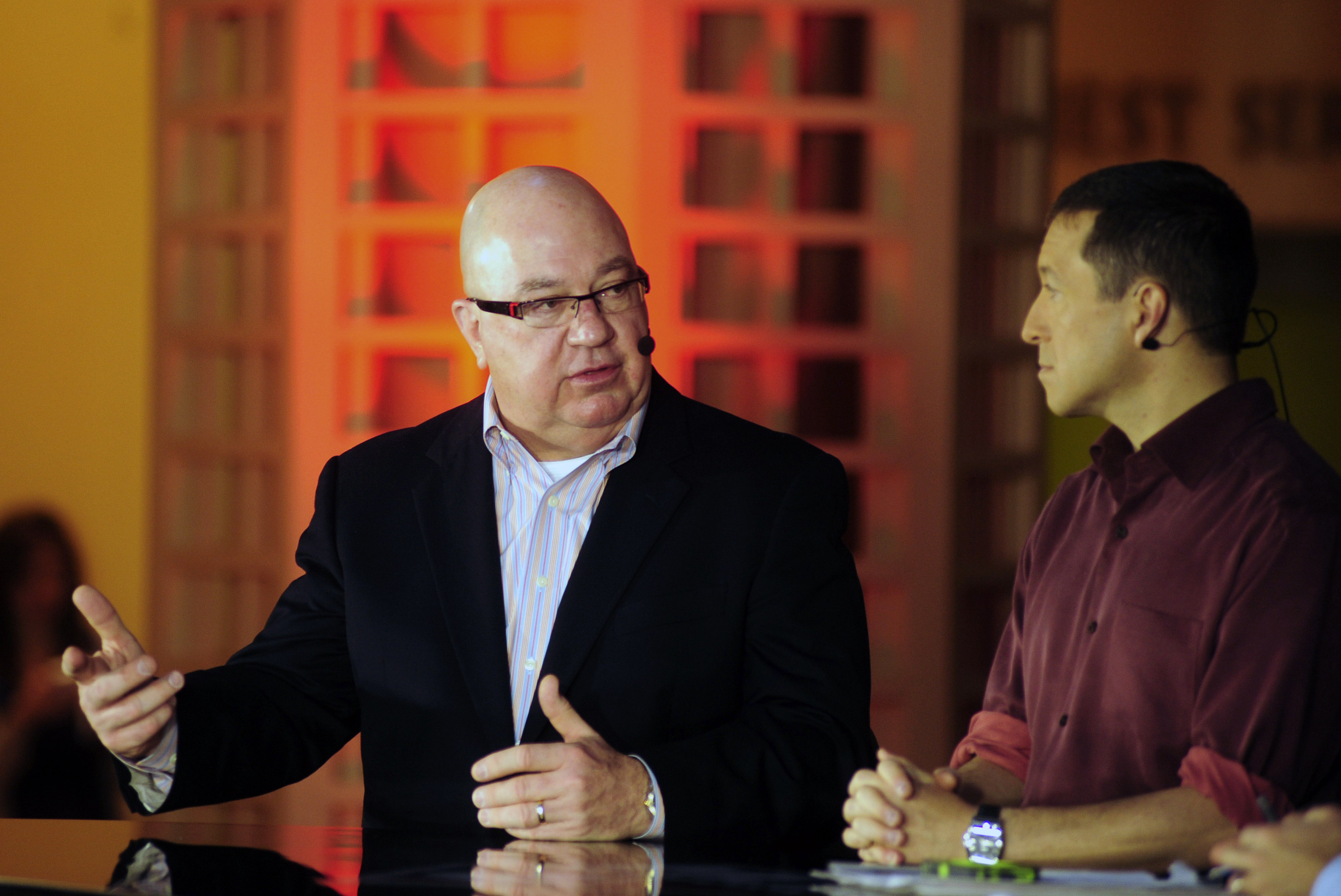 On Tuesday, it appeared that the Orioles had settled on a new closer in Grant Balfour, as they agreed to a two-year, $15 million deal pending a physical. However, Baltimore found some concerns with the righty's surgically-repaired shoulder and quickly backtracked. Though Balfour has not had trouble with his right shoulder since the 2005 procedure, Connolly notes that the Orioles are particularly cautious when dealing with players with past shoulder issues. Though Baltimore GM Dan Duquette says that he won't slam the door on a potential deal with Balfour, he will turn his sights in another direction.

Duquette's seems to be attracted to Rodney, the former closer of the Tampa Bay Rays. Rodney, who revived his career in Tampa after two forgettable years in Anaheim, has saved 85 games in 95 opportunities over the past two seasons and upped his K/9 total to 10.1 while lowering his walk rate to 3.2/9. Rodney's numbers are somewhat skewed from his brilliant 2012 campaign, during which he pitched 74 2/3 innings and allowed just five earned runs, finishing fifth in the American League Cy Young voting.

Rodney's numbers came down to earth in 2013, and though his ERA was 3.38, his 2.84 FIP indicates that he pitched slightly better. The soon-to-be 37-year-old northpaw has proven to be very durable over his major-league career, save for the 2004 season, in which Rodney sat out the year while recovering from Tommy John surgery.

Rodney is reportedly seeking as much as $10 million per season. However, with a bevvy of unsigned relievers with closer experience on the market, the righty might have to curb his expectations.

• The rise of pitching helmets