Greg Maddux might be the first player since Cal Ripken in 2006 with a legitimate chance of being unanimously voted into the Hall of Fame. How does one get to that point? Just look at his performance during what was arguably the most offense-oriented era in the history of the game.

A little more than a full season into his big-league career, Greg Maddux was 8-18 with a 5.59 ERA/76 ERA+ and had walked more than four batters per nine innings. He was only 21 years old, but the Chicago Cubs' second-round pick in the 1984 draft seemed destined for a career as a back-of-the-rotation guy at best because of his propensity for giving up hits and his inability to strike out enough batters to make up for it.

For more on Maddux and the Braves, head over to Talking Chop

The lumps that Maddux took as a rookie gave him some all-important experience. Those strikeouts never really surfaced, but beginning in his second full season, Maddux got a lot better at limiting walks. He allowed fewer than three free passes per nine innings, which contributed to an 18-8 record, 3.18 ERA and an accompanying All-Star selection in '88.

Four years later, Maddux earned his first Cy Young award and signed a big free-agent contract. And he was just getting started.

The simple-but-effective answer: he's Greg Maddux. Those two words, to most baseball fans, mean pinpoint control, elite durability and long stretches of dominance in an era defined by offense.

Maddux led the league in walks per nine on nine different occasions, including in 1997, when he struck out 177 batters and walked only 20. He topped the league in innings pitched every year from 1991 through 1995, logging a career-high 268 frames in 1992. Most impressively, he won four consecutive Cy Young awards while posting a 75-29 record with a 1.98 total ERA from 1992 through 1995. 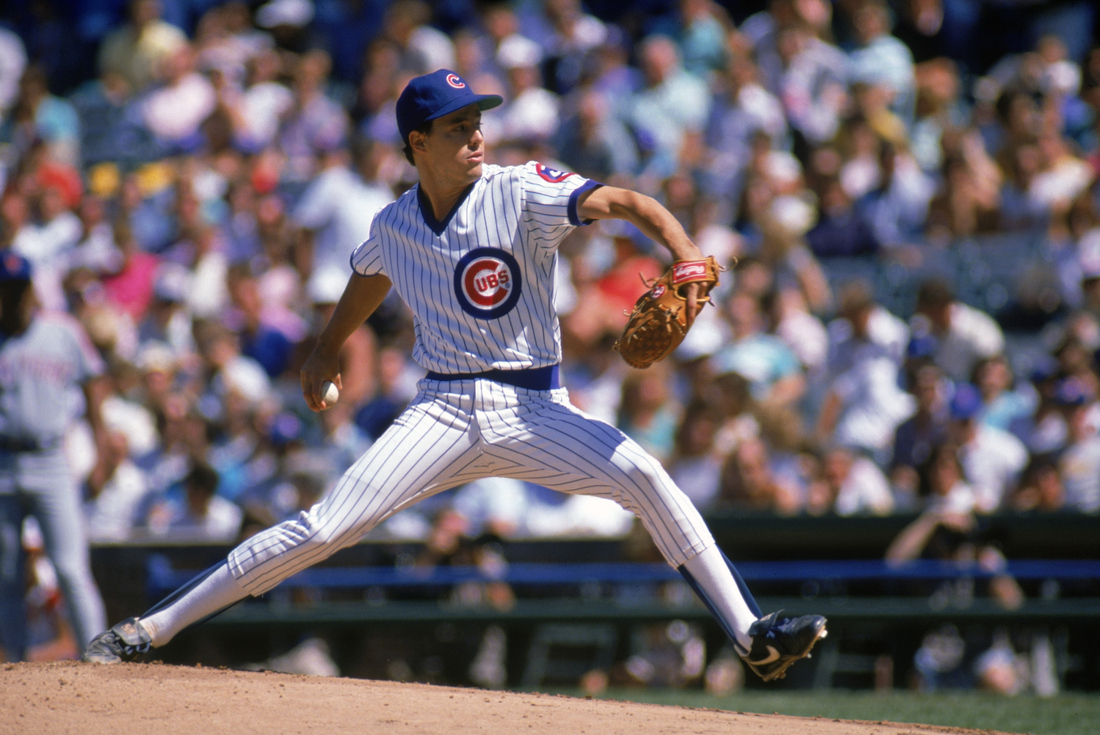 "The Professor" completed a 10-year stretch from 1992 through 2002 in which he went 198-88 with a 2.47 ERA while walking 1.5 batters per nine innings. This decade came during what was arguably the most offense-oriented decade in the history of baseball, and Maddux did it without the overpowering fastball that was possessed by many of his contemporaries.

When it was all said and done, Maddux won 355 games, logged more than 5,000 innings, posted a 3.16 ERA and walked fewer than two batters per nine. In addition to his pitching prowess, Maddux fielded his position better than any other pitcher during his era, and quite possibly, the history of baseball, as his 18 Gold Gloves would suggest. Advanced metrics also favor Maddux; his 104.8 career rWAR ranks sixth all-time among pitchers and 25th overall.

Maddux has the best shot of any player at being unanimously voted into Cooperstown since Cal Ripken, who received 98.5 percent of the vote in his inaugural year on the ballot in 2006. However, voters are only allowed to put 10 candidates on their ballot, and gamesmanship on the part of some voters may lead them to leave off Maddux to allow themselves an "extra" vote, secure in the knowledge that the legend will get in anyways. That said, anyone who doesn't vote for Maddux either has an agenda or is insane.