He is arguably the best baseball player of all time, but he will likely be on the outside looking in again this year.

Barry Bonds is one of the best players in the history of baseball. One can count on a single hand the number of players in history who can stand shoulder to shoulder with him. He probably won't be in the Hall of Fame anytime soon, though. He is the most polarizing figure in the most polarizing time in the history of the sport. It will likely be generations into the future before we can clearly evaluate the breadth and depth of Barry Bonds' impact on the game of baseball.

An entirely dispassionate take on this year's HoF class.

Looking at Barry Bonds' Baseball-Reference page boggles the mind. The grid of numbers is a daunting mosaic of factoids worthy of the cover of a Ripley's Believe it or Not anthology. In 2004, he posted a line of .362/.609/.812. He walked in more than 30 percent of his plate appearances. In 2001, he hit 73 home runs, setting the single-season record. He produced over 12 WAR. He posted 16 seasons of over 6 WAR. His total value for his career is on par with the best of the best, holding company with the likes of Babe Ruth, Cy Young and Willie Mays.

As a young outfielder with the Pittsburgh Pirates, Bonds showed that tantalizingly rare combination of every tool imaginable. He could hit for average. He could hit for doubles and home runs. He could steal bases. He could play defense. He could do everything. He won two MVPs by the age of 27. Then he became something more than a man but less than a god.

His case for the Hall of Fame is not a question of why, but rather why not. 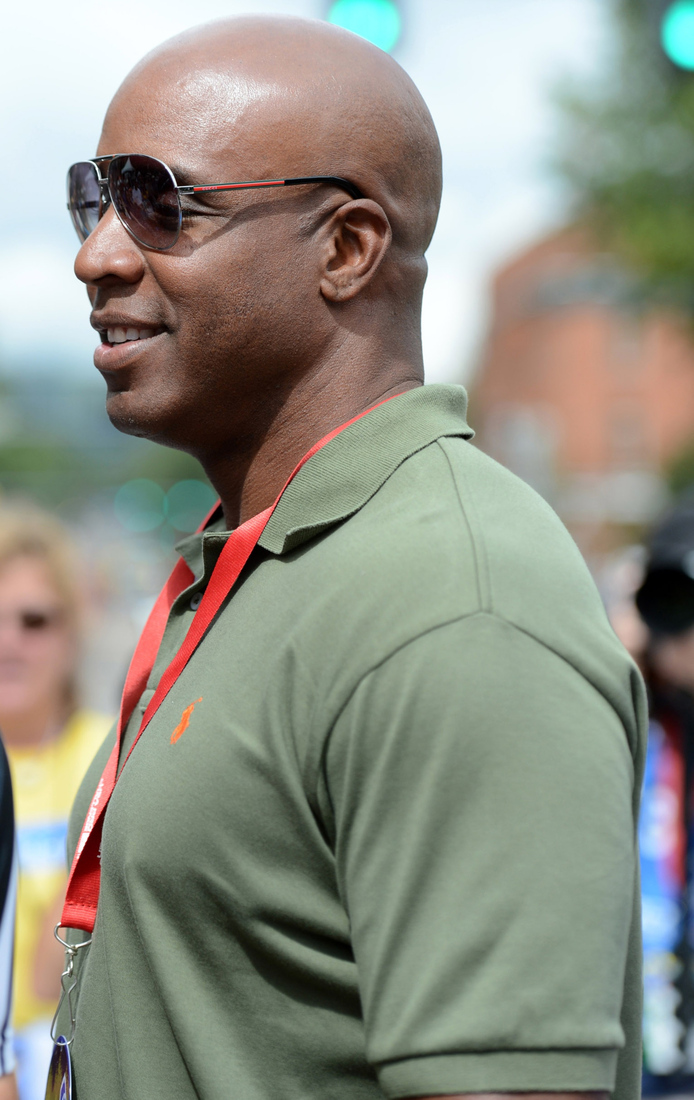 Perhaps the most telling statistic on his B-R page is his 2008 season. It is zero everything. He didn't play. At the age of 43, he was coming off a season when he led baseball with a .480 on-base percentage and slugged a robust .565. He was a free agent looking to play another year or so, but no team was willing to take him on. He was still one of the best hitters in baseball, but Major League Baseball collectively decided he wasn't worth the trouble.

Of course, the specter of PEDs lurks in the long shadow cast by his terrifying profile. Though he never tested positive for anything (testing was pretty weak back in his day), few can deny the overwhelming evidence. It is widely believed that Bonds began using after the '98 season when he learned what Mark McGwire and Sammy Sosa were up to. Some argue that his career up that point merits his admission to the Hall of Fame, but many more hold that his sins cannot be so easily washed away. Barry Bonds broke the game and, even worse, rewrote the record books with the help of PEDs.

His prickly and cantankerous personality certainly doesn't help his case. He has never admitted or apologized for anything. The very same writers who hold his Hall of Fame fate in their hands are the writers he brushed off, dismissed, abused and distrusted during his playing days. It doesn't look like he'll be winning any more votes any time soon.