Every team has a bleeding need they'll be trying to patch this week in Orlando -- though some may be there just for the food.

Brian Roberts was an excellent player at his best. From 2005 to 2009 he was worth between roughly 3 to 7 wins, hitting .294/.369/.451 with a ton of doubles and stolen bases. Then the termites got to him. Over the next four seasons he had five stints of the 60-day disabled list for a total of 506 idle days and 436 missed games. The O's employed 14 different substitutes, none of whom covered themselves in glory (Robert Andino got the most playing time, followed by Ryan Flaherty). By the end of this season, that host included Jonathan Schoop, one of the organization's better prospects. Schoop has a good defensive reputation, but hasn't hit much in the minors. He's also been quite young for his levels, reaching Triple-A last season at 21. If he needs more time, the O's have grabbed two journeymen with upside in Cord Phelps and Jemile Weeks (the latter picked up from the A's in the Jim Johnson salary dump). Neither is a fully rounded player, particularly on defense, but Weeks takes some walks and Phelps has some pop, and it's possible the O's could piece together decent production from the two (both are switch-hitters, so there are platoon possibilities) while waiting on Schoop. On the parallel Earth where the Orioles were more intent on making it back to the World Series they would have been bidding on Robbie Cano. 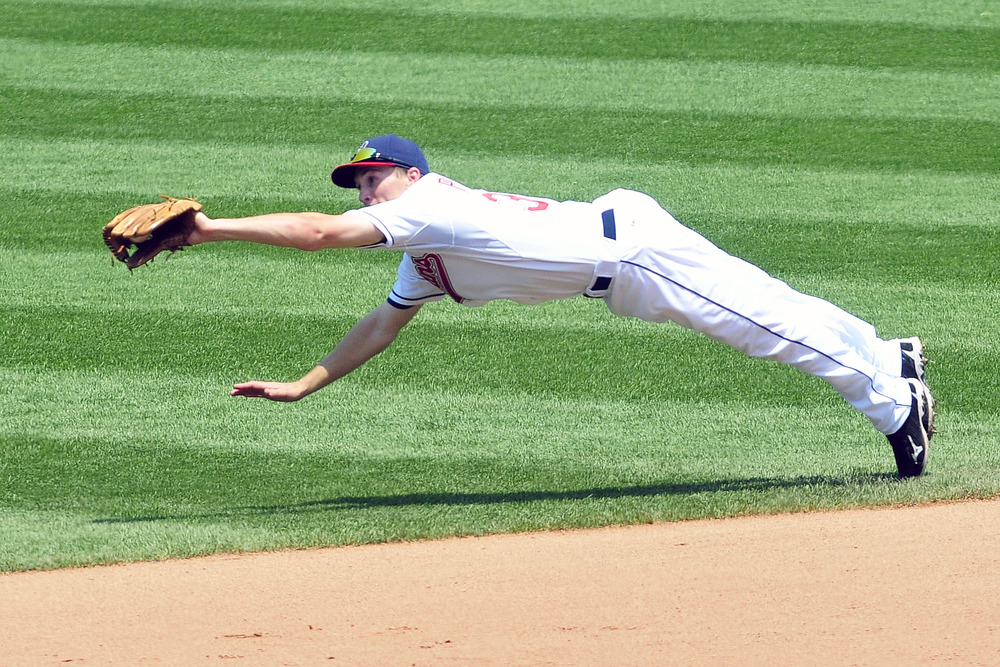 What do you get for the team that has everything? The Red Sox, having re-signed Mike Napoli, picked up A.J. Pierzynski to spend a year at catcher while Christian Vazquez and Blake Swihart try out Triple- and Double-A, respectively, and pretty well fixed at most positions (sure, they have a platoon in left field and Will Middlebrooks was middling, but those are cavils) given their farm system is an overflowing horn o' talent, and the only thing you can really quibble with was Jackie Bradley, Jr. struggling in his first major league trial. Of course, trials are sort of for struggling, and he went right on hitting at Pawtucket. If the Sox feel like getting fancy, they could make a bid on Shin-Soo Choo for a corner and either push the left field platoon to the bench or Shane Victorino back to center, but the disruption might not be worth the marginal gains: after all, the long side of that platoon, Daniel Nava, did hit .303/.385/.445 last year. 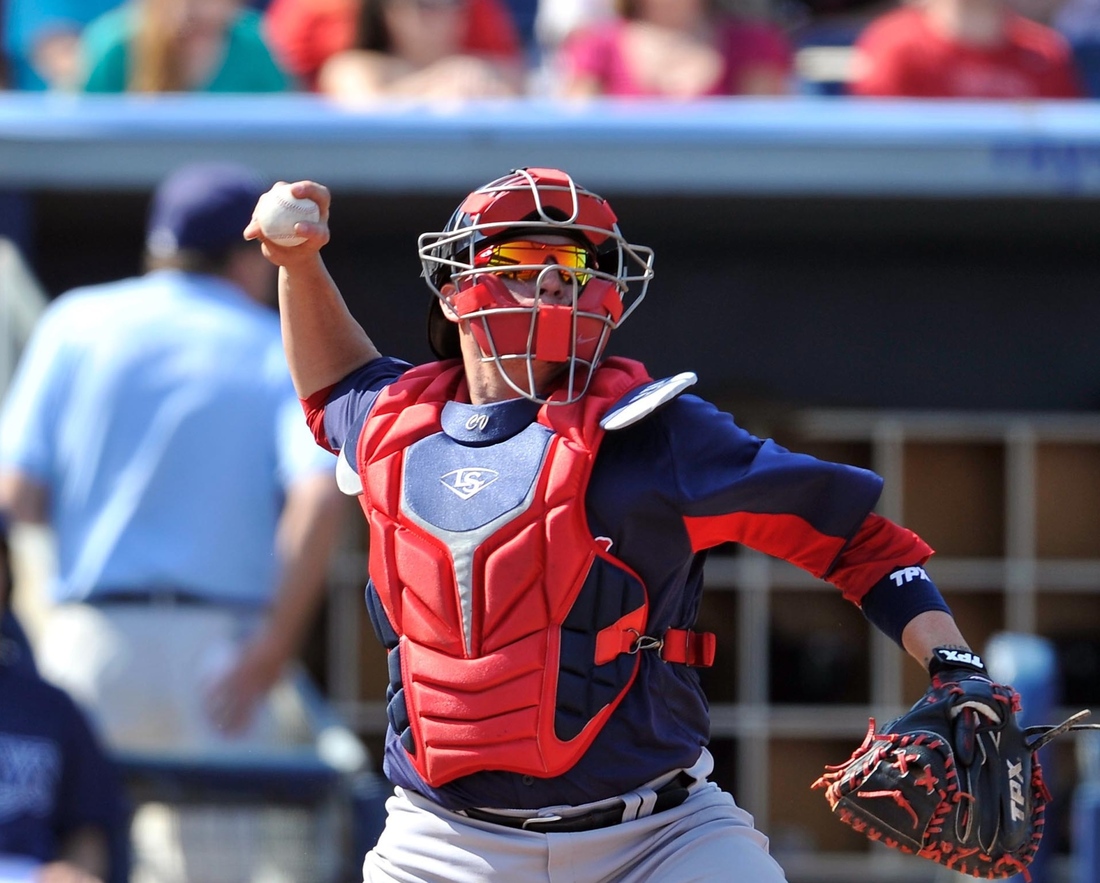 If the season opened today, the Yankees would be banking on CC Sabathia finding consistency at reduced velocity, Ivan Nova discovering consistency (in roughly the same manner Captain Cook discovered the Sandwich Islands), Hiroki Kuroda showing that his September slide reflected only transient fatigue, Michael Pineda still being what he was in 2011, and David Phelps or Adam Warren showing he could be more than a No. 5/swingman type. The top of the free agent starter market is likely waiting on the posting system negotiations to clarify the availability of Masahiro Tanaka. The White Sox may be looking to offload a pitcher in return for offensive depth, Jose Quintana, say, but it's hard to imagine what the Yankees would offer in return. Meanwhile, the loss of Robinson Cano to Seattle, while defensible, deletes an MVP-level player from a lineup that, assuming the pitching staff is consistent, needs to add about 150 runs over last season to get to 95 wins. The additions of Jacoby Ellsbury, Carlos Beltran, and Brian McCann certainly help, but more work is yet to be done -- like trading Eduardo Nunez so he can drop balls for some other team. 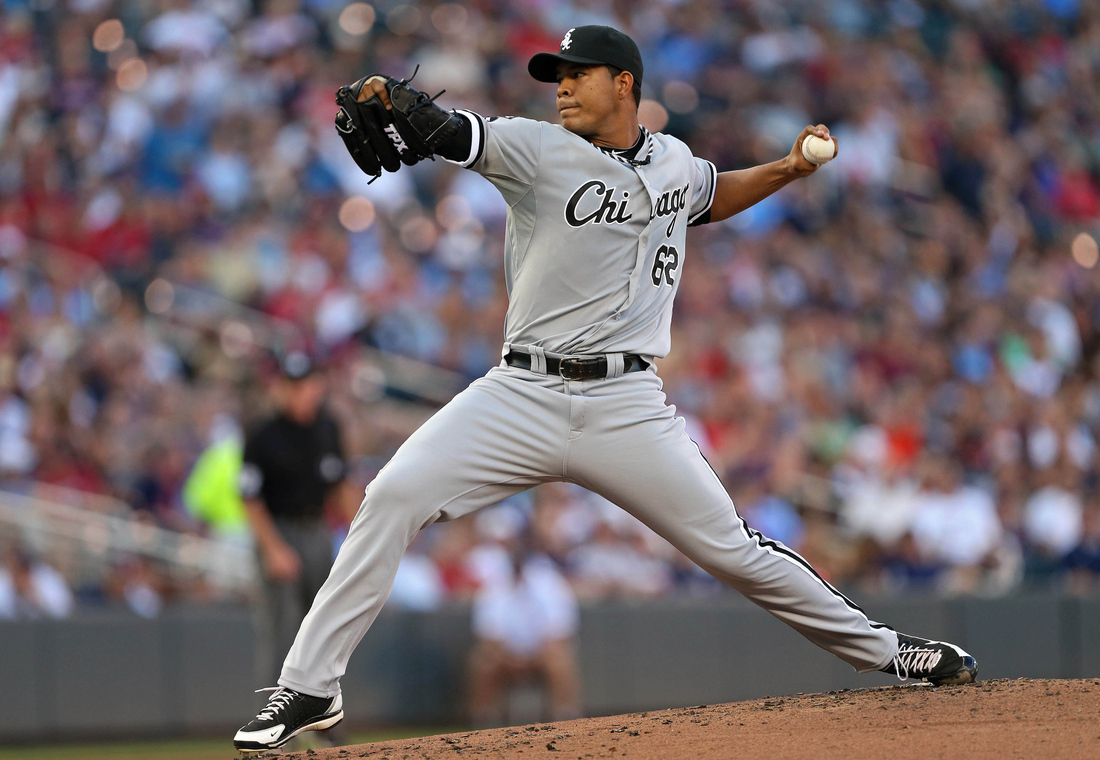 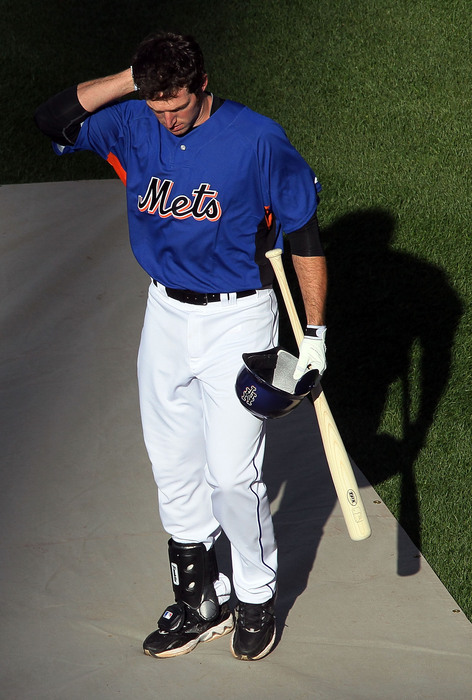 The Rays haven't had the same starting first baseman for four straight years, and while general manager Andrew Friedman has expressed interest in having James Loney back at club-friendly prices, it's entirely possible that his Tampa stay will be of the one-and-done variety. They can plug the resultant hole in any number of ways, giving the versatile Ben Zobrist turns at first among them. That would be a waste of an up-the-middle player, however, and the true solution might await the outcome of the David Price trade, though the minors are not exactly dripping with ready first base prospects right now. As such, nabbing six years of a killer young first baseman in the way they got Wil Myers from James Shields may not be a possibility. One wonders if the Rays might be laying for Ike Davis, the frustrating Mets first sacker who has been unable to put together a consistent season since his rookie year. He's about to get pricey via arbitration, but he should be inexpensive compared to Loney and Joe Maddon likes his fixer-uppers.

The Blue Jays could use more starting pitching. This is possibly "The Curse of Dave Stieb," which stipulates that until the BBWAA realizes that the best pitcher of the 1980s was a mustachioed right-hander who pitched primarily in Toronto, not Detroit with a smattering of Toronto, the Jays will not have enough pitching. Since magic is beyond this feature's purview let's focus on second base. Somehow, despite the passage of years, Damaso Garcia still holds the franchise record for games played at second base. Damaso was a special talent who could hit .300 and steal 50 bases and still not be good. More recently, Roberto Alomar, Orlando Hudson, and Aaron Hill have logged strong stints at the keystone. Since Hill was dealt to the Diamondbacks for Kelly Johnson (whoops) the position has been like the Jays' version of that miscellaneous drawer in your kitchen, the one with the rubber bands, an "emergency" pair of glasses  from circa college that might belong to either you or your wife, and coupons for no-pulp orange juice and Tender Vittles that expired in 2007. Maicer Izturis is still around, but whereas he has a couple of .290 and .300 seasons in his past, over the last four years he's hit a soggy .256/.316/.346. Rookie Ryan Goins made some great defensive plays, but he probably can't hit enough to play every day. The post-Cano free agent list is dominated by oldsters like Jamey Carroll and Mark Ellis. Perhaps the Jays can acquire a project for new hitting coach Kevin Seitzer, like the White Sox' thoroughly confused second baseman Gordon Beckham or a birdhouse to be constructed out of popsicle sticks and Elmer's glue. 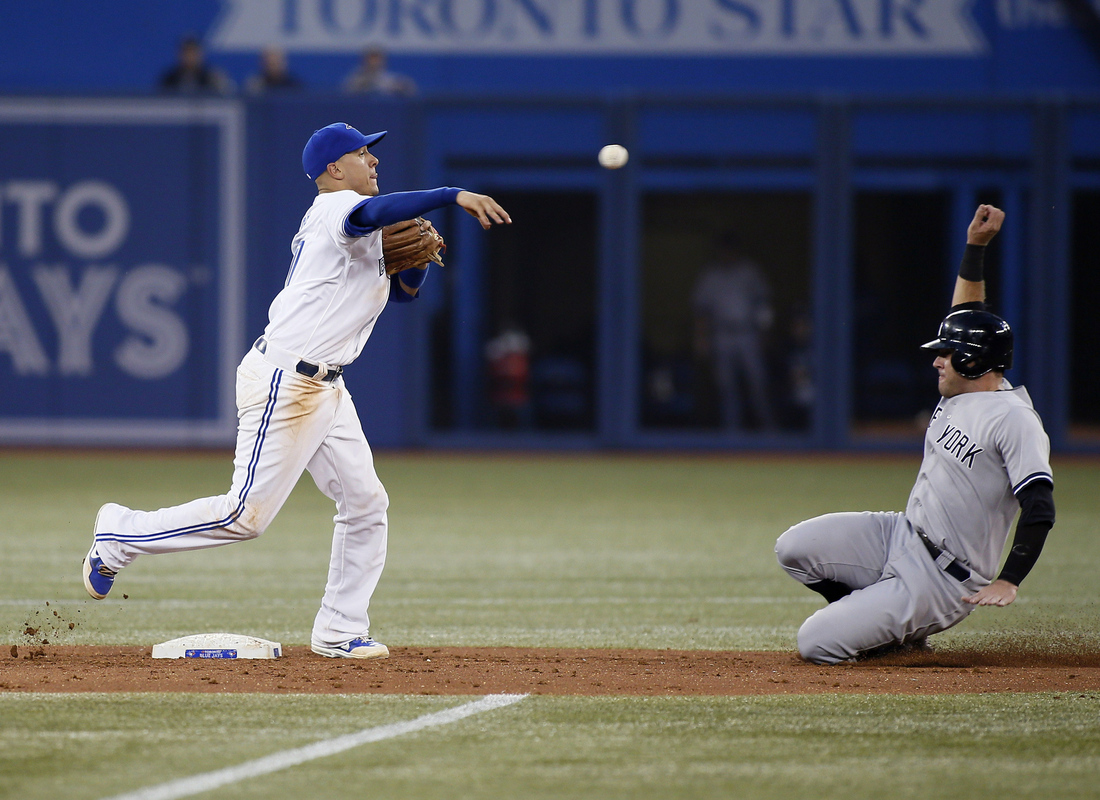 • Mariners, Cano agree to 10-year deal | $200 million club | Everyone got what they wanted | Short-term win for Seattle