Share All sharing options for: The Golden Age of Players Staying Put

I don't go in much for doom and gloom predictions, at least not those that aren't about the Miami Marlins. Back in the days where I was getting all my baseball writing from Baseball Digest, I would often read dire predictions of how free agency would ruin the game. Every year, the magazine (which was nevertheless great) would publish something by George Vass bemoaning the fact that fans could no longer count on stars to stay with one team for their entire careers. Loyalty was dead, and the now-mercenary nature of the game made it less special.

Those who have lamented the loss of the "true Yankee" or "quintessential Royal" or what have you conveniently forget that these players are the ultimate rarity. Sure, Alan Trammell, Lou Whitaker, and Al Kaline spent their entire careers in Detroit, but you know who didn't? Ty Cobb, who spent his last two years playing for Connie Mack in Philadelphia. The Braves allowed Hank Aaron, Eddie Mathews, and Warren Spahn to walk at the end of their runs. Sure, the Cubs kept Ernie Banks and Ryne Sandberg around, but they were more than happy to trade Ron Santo and Billie Williams. The Giants shipped Willie Mays to the Mets, the Twins released Harmon Killebrew to let him sign with Kansas City, Nellie Fox finished as an Astro, and of course the Yankees let Babe Ruth go back to Boston.

So don't tell me that life was better back before free agency, brother, because for every Robin Yount and Jim Gantner whose virtues you extol, I'll tell you about Christy Mathewson, Tris Speaker, Jimmie Foxx, Tony Lazzeri, Ernie Lombardi, and Juan Marichal, who finished their careers far away from the cities where they made their marks. As with most things, the good old days simply aren't as good as we like to pretend they were.

Fast-forward 20 years from when Vass and his colleagues were making me fear that Kirby Puckett would leave me for the Red Sox, and we find that the prospect of free agency is actually pushing more players to stay with their current clubs. Just in the last week, Justin Verlander, Elvis Andrus, and Buster Posey signed long-term extensions that should keep them with their original teams well into their thirties (unless Andrus opts out after 2018). They join a group that already included Felix Hernandez, Matt Harrison, David Wright, Evan Longoria, and Starlin Castro. Before them came Ryan Braun, the Matts Kemp and Cain, Ian Kinsler, Ryan Zimmerman, and Yadier Molina. Looking ahead, we'll likely see deals for Clayton Kershaw, Robinson Cano, and Dustin Pedroia before the end of the year. This is the golden age of players staying put.

On Friday, Bill Baer called contract extensions "the new on-base percentage," and he's not wrong. Clubs smart and lucky enough to draft and develop the next generation of superstars have come to realize that free agency is a fool's game, and that they will get more value by slightly overpaying their own players than they will by massively overpaying for someone else's players (about whom they have less perfect knowledge) on the open market. This is the new Moneyball. It is the latest extra two percent. You buy out the best seasons of a player's career, when they are at their peak and are the most durable, and you don't have to deal with Albert Pujols's plantar fasciitis or whatever went wrong with Alfonso Soriano. 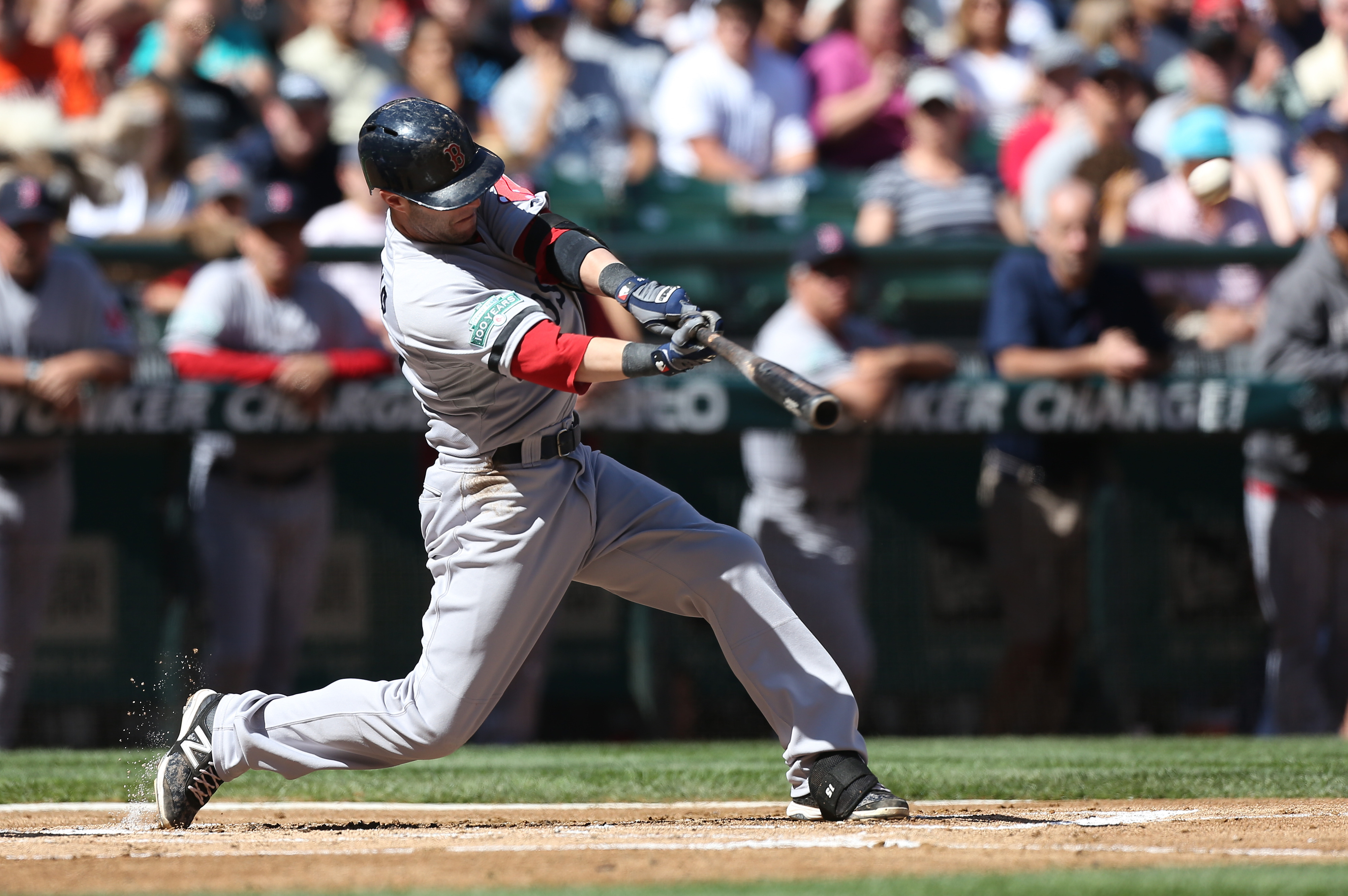 It's a strategy that only will continue to reinforce itself over time. As more and more young players are taken off the market, there is even less of an opportunity for teams to replace the stars they allow to leave. Thus will they continue to give out long-term deals to their own, lest they be forced to turn to Shane Victorino or Jeff Keppinger as a stopgap. Perhaps the risk will eventually begin to outweigh the benefits of making these deals -- as extensions continue to increase in popularity, teams will almost certainly end up signing contracts that, like the Joe Mauer deal, backfire. If that happens, the free agent market may eventually recover. But that's years, perhaps even a decade, away. In the meantime, teams should prepare to open up their checkbooks to Mike Trout, Jurrickson Profar, Stephen Strasburg, and the rest of baseball's young elite.

• After inking Andrus, what do the Rangers do now?