The Nationals' phenom has had an incredible run, but just how good was this first year?

It's a timely coincidence that the end if Bryce Harper's first calendar year in the big leagues happened to line up perfectly with the end of his first baseball "year" of sorts: Harper's 365th day as a major leaguer was the day on which he played his 162nd career game. In that full season's worth of playing time, this is what he's managed to do:

He's also stolen 19 bases in 27 attempts, for a not-completely-unacceptable 70.4 percent. Anyone not named Bonds or Pujols would be at least satisfied with that kind of season (one assumes that either of those two would take that line nowadays, too) and the fact that that's merely his first year and that he's finished with it at just about 20-1/2 years old (he's young enough that it's still cool to count half-years, right?) makes it truly astounding, and overburdens the mind with possibilities and daydreams.

It's too early and the samples are too small, but it's tempting to say he's quickly getting better, too: after a ho-hum (at best) middle of the 2012 summer, Harper had a .330/.400/.643 September and has followed that up with an otherworldly .360/.444/.756 April. He's making contact more often, with more power and more patience, leading the Nationals in walks (and is on pace for close to 90 of them) while, through Saturday, while leading the NL in slugging, OPS and OPS+, and is in the top five in batting average, on-base percentage, home runs, hits, total bases, and wins above replacement.

Even if he's not getting better -- if this is just normal fluctuation -- and even if he never gets better, but just performs for the next 10 or 15 years basically as well as he's performed in his first full one, that's a phenomenal player, an all-star every year who at any time is a bit of good luck away from MVP contention. 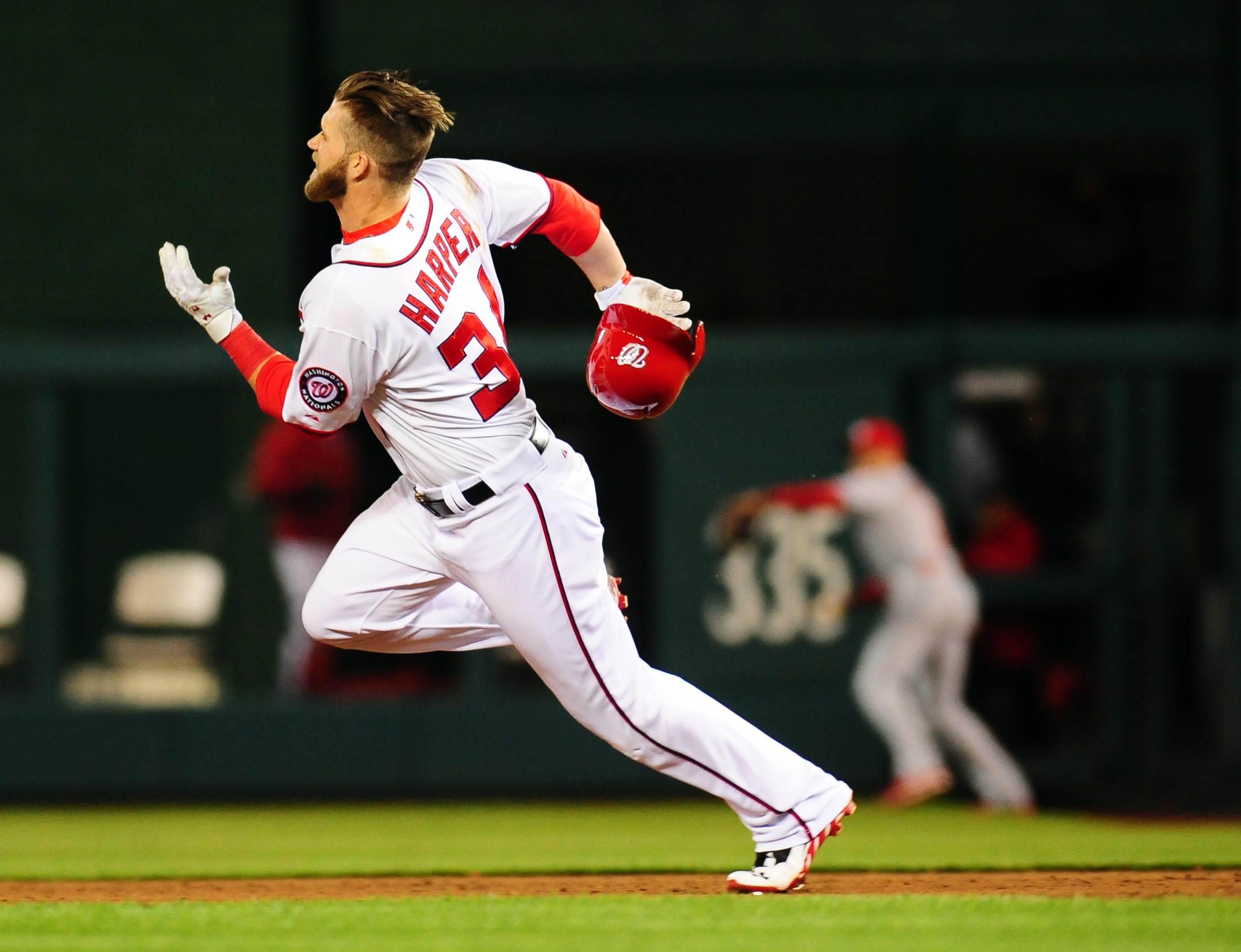 But the fun at this point, of course, is in imagining what he could be, if he does get better. Unfortunately, I know of no easy way to compare other players' first 162 games to Harper's, but we can take a look at how he compares to other players that were great at young ages.

Harper's 2012 was already the best season ever by a teenager by wins above replacement, and it wasn't close, so it probably shouldn't be surprising that I can't find anyone (aside from Mike Trout, who gets to count 122 of his best 2012 games in his first 162) who debuted at a similarly young age who definitively performed better in his first 162 games. Ty Cobb played 139 games between ages 18 and 19 (coincidentally the same number Harper played in 2012) and played very well for a kid, but put up just 2.7 wins, just over half of Harper's 2012 WAR. Mel Ott put up 4.1 WAR in 241 games from ages 17 through 19. Ken Griffey Jr. debuted at about the same age Harper did, and like Harper, hit game 162 at about 20-1/2 years of age, batting .291/.351/.460... but couldn't have put up much more than about 5 WAR, or better than a 125 OPS+. Al Kaline struggled through 168 games between ages 18 and 19, putting up an 80 OPS+ and 0.7 WAR. It's entirely possible that with the exception of Trout, Harper has, by WAR, had the best career through his first 162 games of anybody whose career started in his teens.

Will Stanton, Trout, Harper, and Heyward get even better?e 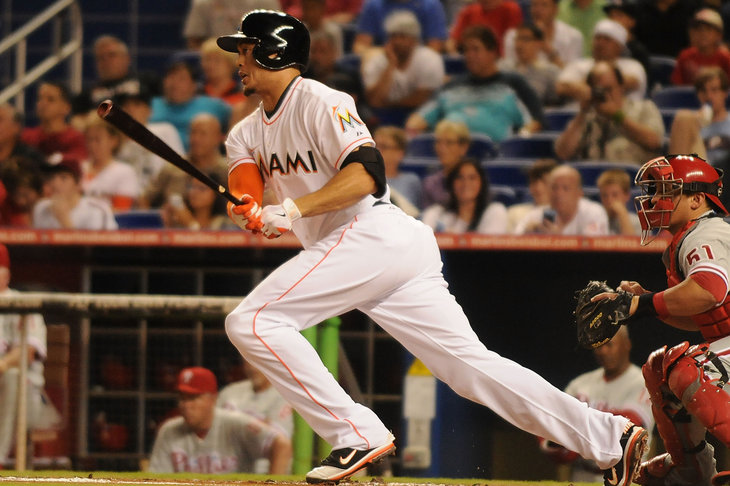 Just how much better, if at all, can these four young phenoms get?

Of course, what makes each of the players above Hall of Famers -- and separates them from a Vada Pinson, who probably challenges Harper for that second-to-Trout title with a brilliant age-20 season after 27 decent games at age 19 -- is that each of them went on to break out in a big way at age 20 or 21, and then sustained that, or even improved on it, for years and years thereafter. And of course, there are several other players who didn't play at all in the majors, or played very poorly, but were immediately brilliant at 20, including Ted Williams, Mickey Mantle, Alex Rodriguez and Frank Robinson (and Trout).

That's great company just to be named in, but for every Kaline and Mantle and Griffey, I bet you can think of at least a few guys who at one point started to look like one of them, but couldn't stay healthy or couldn't stay good or just weren't ever as good as they once looked. Harper's reward for his brilliant first year is that all he has to do to avoid looking like a disappointment is to stay at least this good -- and preferably keep getting better -- for the next 10 to 20 seasons. Still, though, it's been an incredible -- and maybe unique -- first full year and first full season for Bryce Harper. That's one hell of a head start.

• When Jackie got caught stealing

• The arch-nemeses for every AL team

• The Rotation: What start fooled you?