Universal DH? No thanks

Keep things the way they are, because surprise beats uniformity

Share All sharing options for: Universal DH? No thanks

I understand the arguments of tremendous writers like Christina Kahrl, who argue that the time has come to make the DH universal across both leagues. I understand the desire to have uniform rules under which all teams play. It appeals to our desire for symmetry. To our analytical natures that want context to not only be similar, but identical. I agree with those who decry all the extra bunting caused by the pitcher hitting. And I reject the notion that the DH go away, or at least stay out of the NL because of tradition (after all, the DH has been part of the game for forty years, and is part of the game's tradition by this point). Yet, in spite of all that, I'd prefer the leagues keep one of the few characteristics that make them distinct.

The designated hitter is coming 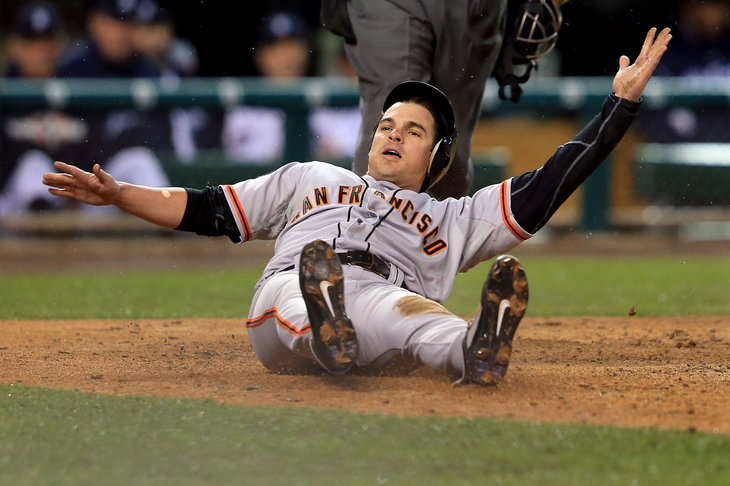 The game has undergone so many changes since the DH debuted in 1973 that have broken down the barriers between the two circuits. Free agency has allowed for more fluid player movement between the AL and NL since it was created in 1976. Likewise, trading between clubs in opposite leagues has also been eased. Prior to 1986, clubs were forced to send players through intraleague waivers before they could get dealt to the other league, except for short periods during the offseason when those restrictions were loosened. Bud Selig introduced Interleague Play in 1997, moved the Brewers from the AL to the NL in 1998, and the Astros from the NL to the AL this year. After all of these rule changes and shifting, other than the DH there's no reason why the AL and NL can't simply be combined into one giant league. Without any kind of real difference between the two, the American and National Leagues become as relevant as the AFC and NFC in football (at least basketball has the good sense to break itself up geographically). And I'm a fan of difference on a general basis. Difference is pleasant, while homogeneity is boring.

Look, I prefer watching actual hitters hit baseballs. David Ortiz, Victor Martinez, Billy Butler, and, hell, even Jim Thome at this point are far better hitters than even the best hitting pitcher. And I think that most fans would agree that watching those guys is more fun than watching Adam Wainwright or Cliff Lee grab a bat. But there are fans who love the concept of pitchers hitting. They believe the game is purer that way, and prefer to watch that brand of baseball. And while I'm happy with fewer bunts, I'm also forced to admit that Major League Baseball caters to one fan demographic over another at its detriment. The game is stronger when it appeals broadly to a lot of different people, so isn't Major League Baseball right to refuse to alienate those fans who prefer the game to be a little different from how I, and all my buddies, like it? Why are we so arrogant as to think that the game we want to watch is inherently better than somebody else's? It's a big bandwagon and there's room for all of us. 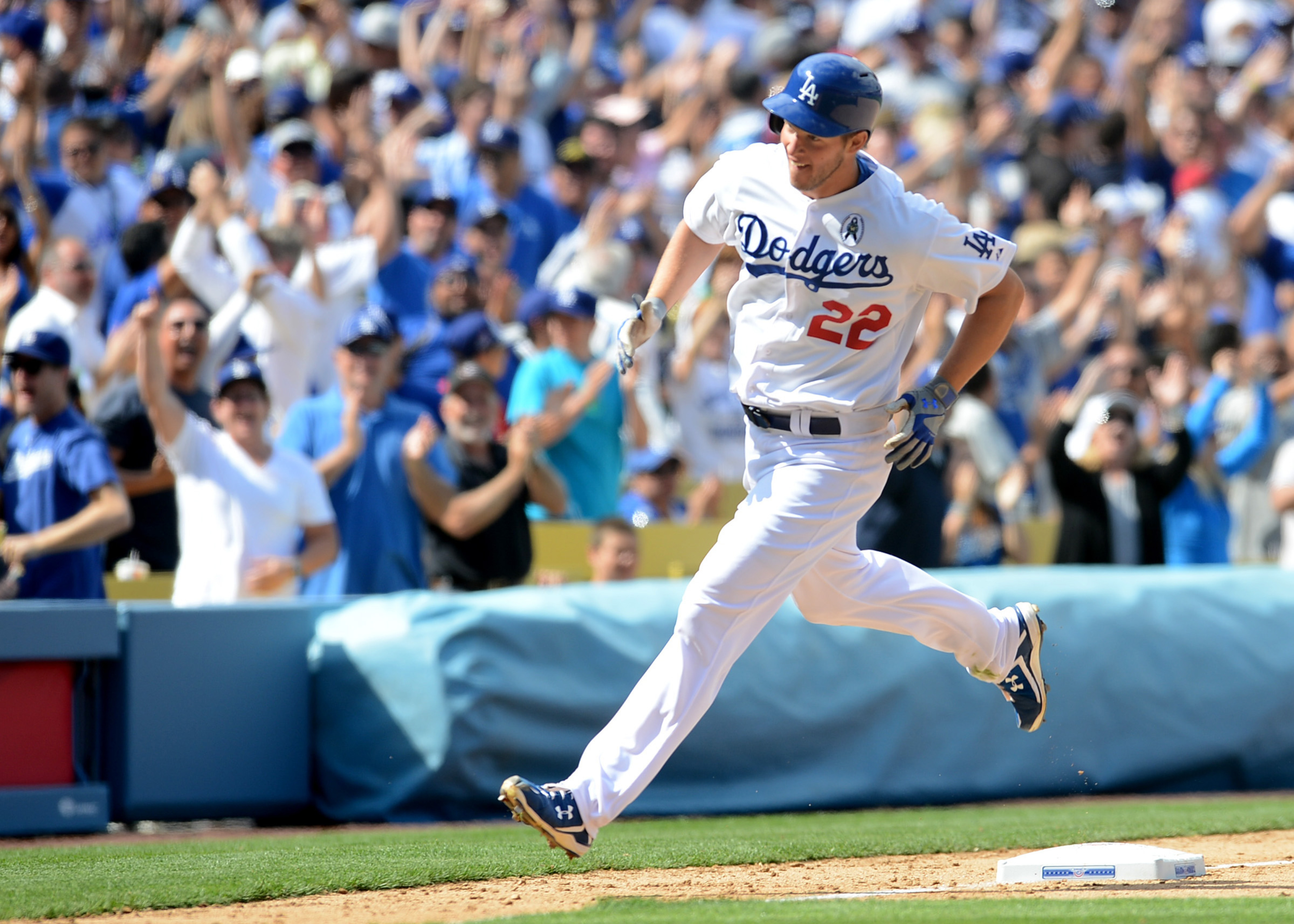 I'm also a great fan of chaos. One of the great pleasantries of baseball is, while you can project what may happen over the course of a season, the game is so full of variables and randomness that you simply can't (reliably) predict what will happen on a game-by-game basis. And so, when something good happens unexpectedly, we get even more pleasure from it. We could have assumed that Clayton Kershaw would have a strong outing against the Giants to open up the season, but no one would have predicted that a man who had hit .146/.176/.149, with just one extra base hit in 332 plate appearances, would hit his first major-league home run in the contest. That's beautiful. Try and tell me that Dodger fans and Vin Scully would be equally shocked and excited by Andre Ethier (or whoever is at DH that day) hitting that same bomb. Sure, we had to endure 224 outs to get to that point, and I get that to Kahrl and similarly minded analysts out there, that those extra outs feel like a waste of time. That there was something profoundly unpleasant about watching them. But I want to believe that the explosion of joy in that stadium was made even greater by that wait, and that moments of joy and wonder are really all we can ask for from a game that we love.

So yeah, I get why some people want to spread the DH like the good word across baseball. They can prosthelytize all they want, but I don't see the need. I like the game the way it is. I like that there are infinite ways to fandom, and that purists still have this thing they can crow about, even if I'm not a purist. I like that Clayton Kershaw has a chance, however remote it may be, to hit his second career homer on Saturday against A.J. Burnett. I bet you will too. What a great and wonderful surprise that would be!

• The most valuable pitchers in baseball

• The Yankees' start: Everything you know is right (wrong)/a>

• SB Nation baseball cards: Those who can't do, relief pitch