The Yankees outfielder is helping out the University of Illinois at Chicago, his alma mater, by personally funding over 70 percent of the new stadium costs.

Injuries have kept Yankees outfielder Curtis Granderson from making much of an impact on the field thus far this season, but they haven't stopped him from making positive contributions to baseball altogether.

The three-time All-Star has come to an agreement with the trustees at the University of Illinois at Chicago -- whence he was drafted in 2002 -- to personally fund $5 million of the $7 million needed for the university's new baseball stadium, per the Associated Press.

Trouble in the Bronx? 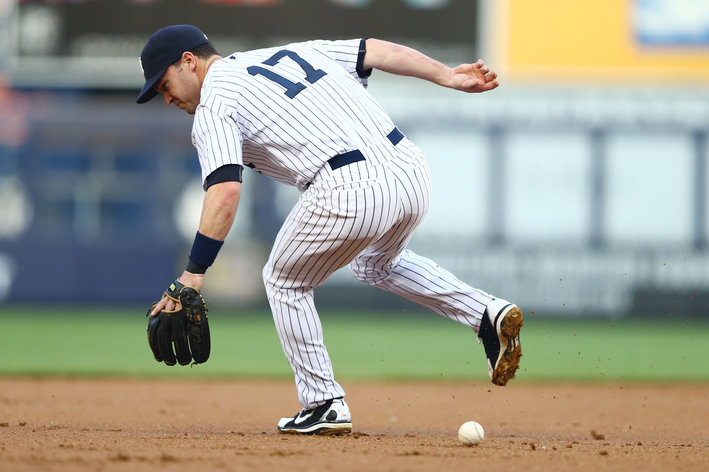 Just because they're 30-22 doesn't mean you shouldn't be worried.

Expected to open in time for the 2015 season, Curtis Granderson Stadium will be an open-air, brick-and-stone will seat up to 1,200 fans. The agreement drawn up between Granderson and the trustees sets up the stadium to be used not only for UIC Flames baseball games, but also for events put on by Chicago public schools and local youth organizations.

Granderson is already well known for his charitable endeavors -- he was the 2009 Marvin Miller Man of the Year award winner and his Grand Kids Foundation raises money for the education of inner-city kids -- so this latest donation only reinforces his reputation as one of the nicest guys in baseball.