The Dodgers and D'Backs will play a two-game series at the Sydney Cricket Ground next March to open the 2014 regular season.

Share All sharing options for: MLB to open 2014 regular season in Australia

Major League Baseball is set to open its regular season abroad for a sixth time next year, but will not be headed to Japan. The Los Angeles Dodgers and Arizona Diamondbacks are scheduled to play the 2014 opening series down under in Sydney, Australia, reports Andrew Clennell of the Daily Telegraph.

The two-game series -- set for Saturday, March 22 and Sunday, March 23 -- will be played at the Sydney Cricket Ground, the same venue that played host to the Chicago White Sox for several exhibition games nearly 100 years ago.

In Defense of Ian Stewart 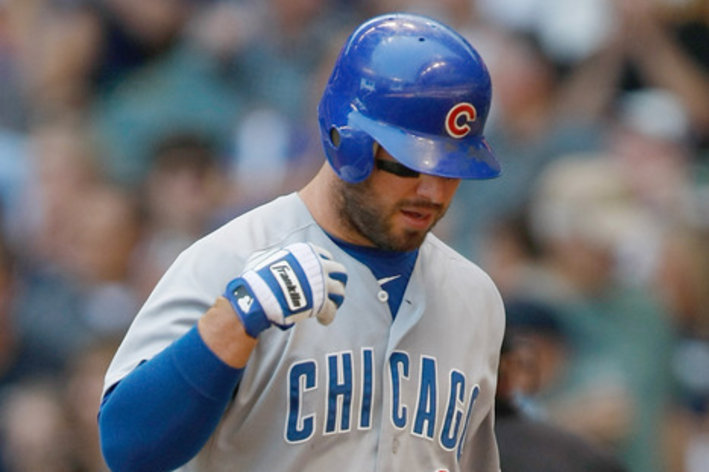 Ian Stewart tweeted some things he shouldn't have twoten, and he was wrong to do it. But here's a reminder to put yourself in his position for a second ...

The series is expected to be a boon for the local New South Wales economy, bringing in an estimating $13 million benefit, per Clennell, and reaching a global household audience of up to 168 million.

The timing of the story's breaking is rather fortuitous, given the major brawl that the Dodgers and D'Backs had Tuesday night. The chances of the bad blood carrying over to foreign soil next season are probably pretty thin, but the fracas will certainly help play up the rivalry in the days leading up to the contest next spring.

The Diamondbacks are without any Australian-born players on their roster at the moment, but the Dodgers have reliever Peter Moylan. That could change for both teams between now and next March, though.

• Fantasy baseball: The fun is in the worrying

• What should the Braves do with their rotation?