The struggling outfielder tore his PCL diving for a ball over the weekend, and is headed back on the DL as a result.

The San Diego Padres will have to continue on without center fielder Cameron Maybin for at least the next six weeks, report Corey Brock and Jamal Collier of MLB.com. The outfielder suffered damage to the posterior cruciate ligament (PCL) in his left knee when he dove for a ball on the warning track during Sunday's game against the Colorado Rockies, and has been placed on the 15-day disabled list.

The Padres have called up outfielder Jaff Decker to take Maybin's spot on the active roster, per the San Diego Union-Tribune. One of Baseball America's top 100 prospects (No. 82) prior to the 2012 season, Decker missed most of last year with a bad bout of plantar fasciitis but has bounced back nicely this year. He is batting .251/.370/.399 with five home runs in 59 games at Triple-A so far this season.

Maybin, 26, initially thought he'd be able to shake off the injury like he's done with other bumps and bruises over the years, and said that he was ready to go for Tuesday's game until the MRI results came back. The MRI revealed a tear in his PCL, which will keep him on the sidelines for a minimum of six weeks.

Doctors and the Hall of Fame 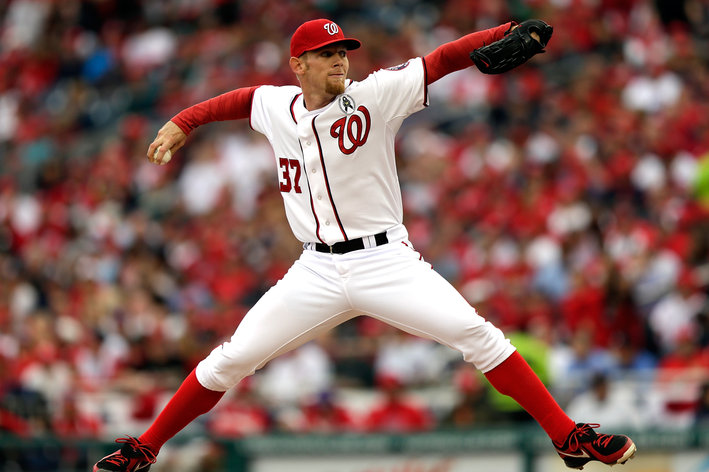 Do guys like Dr. Frank Jobe and Dr. Lewis Yocum belong in Cooperstown?

The ligament tear is the second major injury that Maybin has endured this season; the fleet-footed outfielder just returned last Thursday from a wrist impingement that held him out for a month and a half. Limited to 14 games so far this year because of his injury troubles, Maybin has struggled, hitting just .157/.232/.235 in 57 plate appearances.

Once thought to be a top-prospect bust, Maybin has been a solid contributor for the Padres the last two seasons, hitting .253/.315/.371 while putting up stellar defensive numbers in center. San Diego owes Maybin at least $21 million over the next four seasons, so they probably want to see him back on the field sooner rather than later.

The tag team of Chris Denorfia, Will Venable, and Alexi Amarista have taken over center field in Maybin's absence, and have done a solid job collectively.