Just how much does each team have to spend in 2013's MLB draft?

With the latest collective bargaining agreement between Major League Baseball and the Players' Association, the draft rules changed once again. No longer would there be slot recommendations, but instead, each draft pick would have a dollar value assigned to it. Teams didn't have to spend that exact amount, as they could go over or even under, but as there was something of a hard-ish cap on each team's overall spending, they had to be careful.

In short, teams can't just ignore pick values like they could slot recommendations, because if they overspend on one pick, they need to go under value elsewhere in order to avoid penalties such as lost future draft picks. So, with that in mind, what kind of draft budgets are the 30 clubs looking at heading into Thursday's 2013 MLB draft. 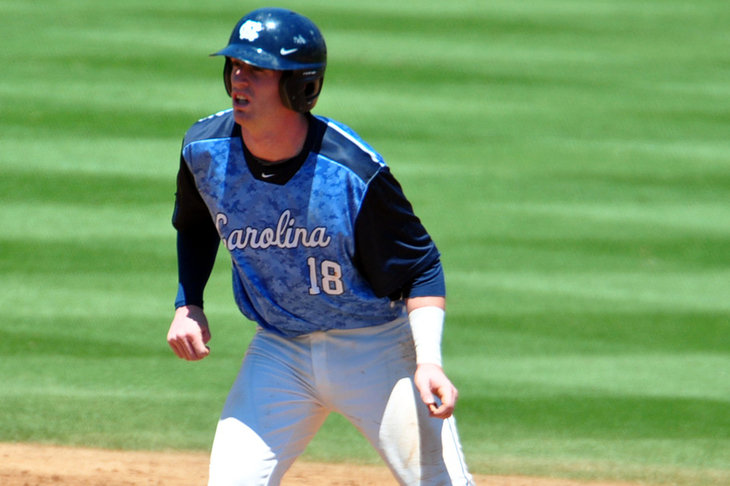 He's not the top talent in the draft, so why would Houston use the first pick on him?

Baseball America has the breakdown for the first 10 rounds -- the ones the draft budget covers* -- in full at their site, and it's a resource that anyone following the draft should bookmark. The budgets will matter past just this week, as players will spend part of the summer deciding whether or not to sign with the teams that have picked them, and the budgets will play a significant role in that process. You can find the values for the first round below:

*Unless a bonus exceeds $100,000 from round 11 onward, it does not count against the imposed budget.

There is no compensation round anymore -- compensation picks are simply tacked on to the end of the first round, hence the extra picks for the Rays, Rangers, Braves, and Yankees at the end of the first. There is still a sandwich round of sorts, though, in the form of competitive-balance lottery picks, new to this year's draft. Those range in value from the Royals at $1.623 million to the Tigers at $1.433 million.

The first round takes up most of the draft budget, but there is plenty more to spend where that came from. Here are the overall budgets for all 30 clubs, which, as Baseball America reported, are over eight percent loftier than last year's budgets:

There's a huge difference in what teams like the Astros and Nationals have to spend, but that's a combination of success and the expected price tag for the players that will be available to the two clubs -- as you saw above, Houston has nearly $8 million to work with for their first pick, while the Nationals won't even make their first selection until #68 overall, a pick with $820,000 in value.

• Neyer: Mike Mathney's wrong on this one

• The Rotation: The most inept performances

• Are the best players former prospects?