MLB needs justification for suspensions without testing, but can Bosch provide that?

To whatever extent it's possible, getting rid of performance enhancing drugs is a net good thing. Even if we aren't sure about how -- or even if -- steroids, HGH, amphetamines, blood doping, and testosterone therapy ultimately translate into better baseball players, I think it's clear that by using PEDs, players are trying to undermine the integrity of the competition, and of the sport. Players who are caught using PEDs deserve whatever reasonable suspension has been brokered between MLB and the MLBPA, as laid out in the Joint Drug Agreement.

So if Ryan Braun, Alex Rodriguez, Gio Gonzalez, Nelson Cruz, Jesus Montero, and Jhonny Peralta (amongst others) are indeed guilty of illegally obtaining PEDs from Anthony Bosch's Biogenesis clinic, I will shed no tears for them if they're punished as TJ Quinn, Pedro Gomez, and Mike Fish suggest they will be. They knew the rules about PED use, and about Baseball's attitude toward it, and should have to live with the consequences. What troubles me more than PED use in Major League Baseball, however, is the idea that innocent players might be forced to sit out up to two-thirds of a season because of some kind of vendetta, or incompetence, or overreaction to the threat that Congress might investigate again. Without a positive test to point to, MLB needs to convince us that whatever actions it takes are justified; and to be honest, I seriously doubt MLB's ability to sufficiently do this.

The first obstacle baseball has to overcome is Bosch's credibility. For months, he has insisted that none of the players listed in his documents ever received illegal supplements from him or his clinic. He and Ryan Braun confirmed each other's story that the money the former MVP owed to the clinic was for Bosch consulting on Braun's previous PED arbitration. Now, according to ESPN's article, he is ready "to begin meeting with officials -- and naming names -- within a week. The announcement of suspensions could follow within two weeks."

Why is Bosch suddenly so cooperative? According to ESPN's report, "Bosch has been feeling pressure from both the MLB lawsuit, which claims tortious interference, and a potential criminal investigation, and that he sees full cooperation with MLB as one of his only refuges. Several attorneys have said they don't think the lawsuit could survive a legal challenge, but Bosch likely would have to put up a costly fight in order to have the case dismissed. Several sources have told ESPN that Bosch is nearly broke, living alternately with family members and friends, and has tried unsuccessfully so far to revive his ‘wellness' business." In his deal, MLB agrees to drop its suit against Bosch, "indemnify him for any liability arising from his cooperation, provide personal security for him and even put in a good word with any law enforcement agency that might bring charges against him."

Biogenesis: Suspensions are coming, but no one looks good 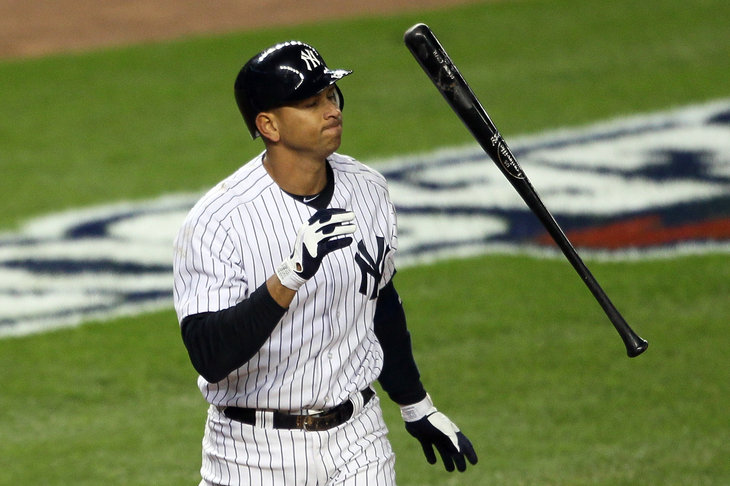 Suspensions are only the beginning of a process that will flow from MLB's embrace of a dubious witness.

I've watched enough Law & Order to know to ask "which is it, Mr. Bosch? Were you lying then or are you lying now?" Given how MLB has ratcheted up the pressure on him, and seems poised to allow him to get his life back in order with this deal, he certainly has the incentive to cooporate. But once you ruin a man in order to coerce his cooperation, how do you know that what he's telling you isn't just what he knows you want to hear?

To their credit, it certainly sounds like MLB is seeking corroborating evidence from other witnesses associated with Bosch. What do they know and how? What are their reasons for coming forward? Are they as sketchy as Bosch allegedly is? What documentation does MLB have aside from the initial, highly ambiguous, handwritten notes Bosch allegedly wrote? According to the ESPN report, "Corroborating evidence against some players could prove difficult to come by. Several sources told ESPN that Bosch dealt only in cash and usually used friends as couriers, sometimes never seeing some of the athletes he served." It's hard to imagine a business as shady as Biogenesis is alleged to be keeping anything like detailed receipts.

Sure, Bud Selig could just ask us to trust him, but MLB's credibility is at perhaps an all-time low with the general public. In the wake of the initial steroid investigation where MLB initially denied there was anything like a pervasive PED problem in the game, Bud Selig feigned ignorance about it before Congress, and then the league moved slowly to address it. On the issue of relocation and stadium construction, MLB has consistently overstated and misrepresented the economic benefits of building a new ballpark on the surrounding communities in order to sell local politicians on the idea of public funding. Selig has claimed poverty for MLB clubs that flies in the face of independent analysis of the game's financial health, at one point claiming that fewer than half the clubs in the league were profitable and that MLB's net losses were well in excess of $200 million. Less than a year ago, the commissioner claimed, to an incredulous response, that there was no demand for expanded instant replay, and that no one had seen fit to ever mention it to him.

Biogenesis: Is MLB going too far? 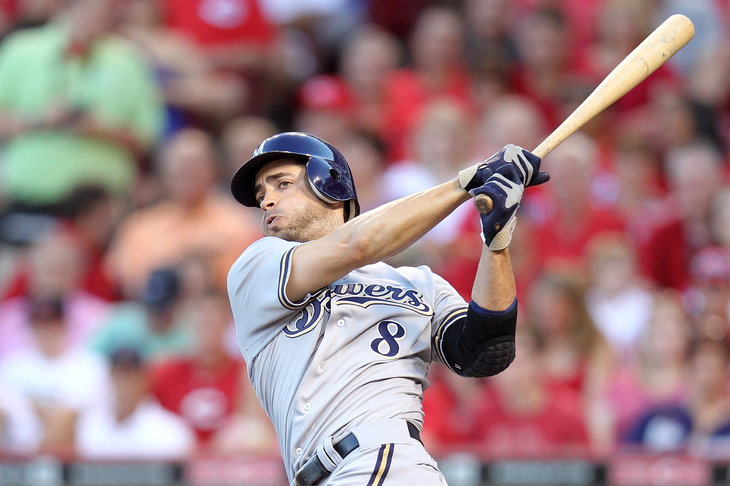 The details are scant but the scope massive, and that's a dangerous combination.

No, history has taught us not to take what Bud Selig, or the rest of the leadership at MLB, says at face value. It's also taught us not to get in the way of what Selig sees as justice. Consider the fate of Shyam Das, the arbiter who was fired shortly after handing MLB a defeat in the Ryan Braun appeal. Indeed, can we even trust the inevitable appeals process knowing that the arbiters' jobs may hang in the balance?

Ultimately, I want there to be accountability for players who violate the rules. I want suspensions and public shame. But I also want due process. This has the smell of a witch hunt, as Baseball sees an opportunity to stick it to guys like Braun and A-Rod, who "got away" with something in the past. To clear the air, baseball needs to be as transparent with this investigation as it can. Otherwise, it risks the integrity of the season that MLB purports to be protecting.