The Players Association has released a statement in response to Tuesday's news of looming PED suspensions.

The MLB Players Association released a statement Wednesday morning in regards to the ongoing Biogenesis investigation, in it indicating that Tuesday's ESPN Outside the Lines report about the league seeking to hand out 100-game suspensions is at least premature in its allegations:

"The Players Association has been in regular contact with the Commissioner’s Office regarding the Biogenesis investigation. They are in the process of interviewing players and every player has been or will be represented by an attorney from the Players Association. The Commissioner’s Office has assured us that no decisions regarding discipline have been made or will be made until those interviews are completed. It would be unfortunate if anyone prejudged those investigations.

"The Players Association has every interest in both defending the rights of players and in defending the integrity of our joint program. We trust that the Commissioner’s Office shares these interests."

Cano NOT in Suspension Danger 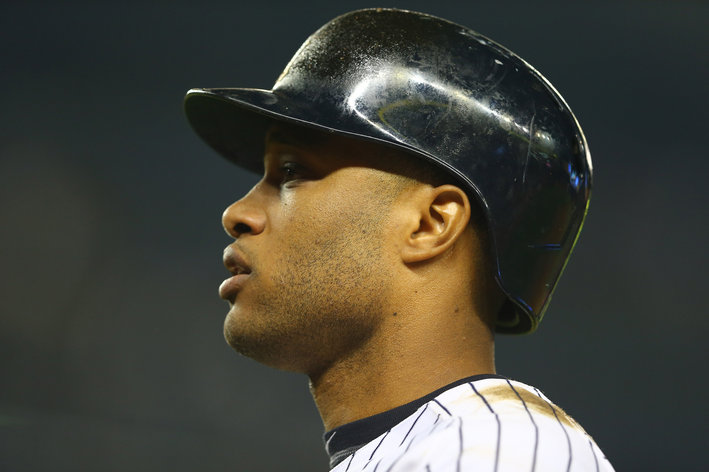 Cano's very loose ties to Biogenesis are unlikely to put him in danger of a suspension.

Tuesday's bombshell report stated that the league was looking to twice punish players tied to Biogenesis: once for violating the Joint Drug Agreement, and once for lying to league investigators. The report also indicated that Alex Rodriguez and Ryan Braun would headline a cohort of at least 20 players facing a 100-game suspension by the league.

While everything in the report could still end up coming true, the union's statement makes it very clear that any form of official punishment is still a ways off. While the language in the statement is amicable for the most part, the final two sentences make it clear that the union will have no problem going after the commissioner's office if/when it does decide to dole out suspensions.