Just what kind of player does history say your team could get in the 2013 MLB draft?

It's hard to contextualize the MLB draft. In the NFL or NBA drafts, you're generally getting players who will, at the least, step into a bench role and work their way towards starting, especially if you're talking about first-round picks. In baseball, though, even the very best tend to spend at least some time in the minors before hitting up the majors, and the time in between signing and debuting tends to cloud just where and when said player came from.

This year's draft is happening later on Thursday, though, so it's time to add some context in for those of you trying to figure out just what your team might end up with. You might not all end up with brand new stars on your favorite team, but, as history tells us, a star player can come out of just about any spot in the first round.

There are 33 picks in the first round of the 2013 MLB draft, so we'll go through the top three players in history from each of the first 33 overall spots in the draft -- not every one of these is a first-round pick, given there used to be fewer teams, but the principle is the same. There are plenty of names you expect, but maybe even more you don't. We'll use Baseball-Reference's version of wins above replacement as a yardstick -- measures like this maybe aren't perfect for certain uses, but in career-spanning looks like this, it's just what we need.

No first-overall pick has ever been a Hall of Famer, but the three highest-ranking first-overall picks ever should all change that, one after another, in the coming years. All three represent what you always hope a #1 pick will be, but these players wouldn't be rare if things always worked out like that.

For all the negativity lobbed at J.D. Drew throughout his career, he's one of the best-ever #3 picks in history. It's kind of amazing that Dwight Gooden, based largely just on his younger peak years, was able to finish up as the greatest fifth pick ever -- at least until Mark Teixeira finishes creeping up on him, anyway.

You're not going to find a spot much better than #6 overall, as Barry Bonds is better than a lot of these top threes by himself. The seventh spot hasn't dominated historically, but you could do a lot worse than Frank Thomas in the lead, with the youthful and promising careers of Tulo and Kershaw behind him.

The Mets are hoping they can do better at #11 than history has -- no offense to Luzinski and Shane Mack, but there are much better careers that came well after their own in the draft. On the plus side, Andrew McCutchen will end up on top of this spot in short order. You're not going to get much different than Nomar, Kirk Gibson, and Jered Weaver, but that didn't stop this trio from topping the #12 pick. Chase Utley's career isn't over, yet here he is ahead of Jim Rice at #15 -- the Phillies' second baseman has had himself a fine, and underrated, career. 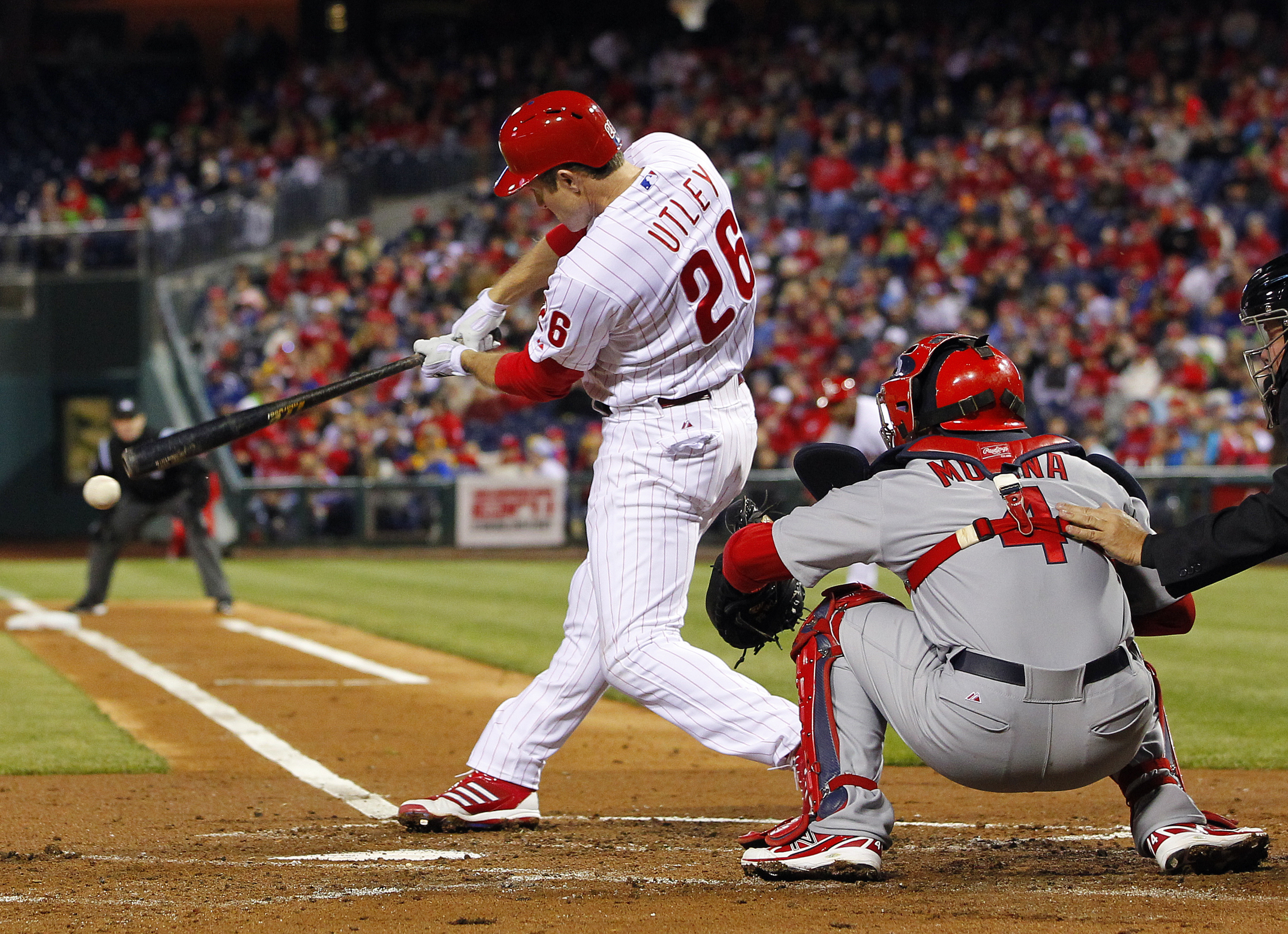 I forgot until compiling this that Shawn Green ever even played for the Blue Jays, despite the fact a lot of his success came there. Apparently that Dodgers' stint was impressionable. Speaking of the Jays, Halladay has more than double the value of the next-in-line at #17, and R.A. Dickey is the second-best at #18. That's not as exciting as it sounds, given his career came on very late, and very recently.

Oh, and some guy named Roger Clemens was picked at #19, beating out a keystoner who should be in Cooperstown. Knowing the Cardinals, they'll probably surprise everyone with someone great at #19, too.

You're starting to see vast and consistent differences between the earliest picks and those in the middle, but there are still some serious talents that have been plucked in the 20s. Craig Biggio will be a Hall of Famer, Jason Varitek is probably much better than his value listed here -- as are all fine defensive catchers that played before the era when we could begin to measure what that means. Matt Cain, assuming he rights that ship, could easily be one of the better pitchers in this range when all is said and done.

Alan Trammell is arguably a deserving Hall of Famer, and then you've got George Brett and Mike Schmidt, two of the greatest at the hot corner in history, atop #29 and #30. Any team picking in the back-end of the first this year would be thrilled with an Adam Wainwright, Jarrod Washburn, or Bill Swift.

The #31 pick is clearly the weirdest of the bunch, though. Greg Maddux is one of the greatest pitchers of all-time, and Jarrod Washburn is, weird Maddux case aside, the kind of player you hope to get with this pick. Then, there's Kirt Manwaring, who was a bit better than replacement level over a 13-year career, much of it as a backup catcher. Seeing him in the list somewhere isn't weird, but just two spots behind Maddux is oddly unsettling.