MLB Draft 2013: Where do the best players come from?

Share All sharing options for: MLB Draft 2013: Where do the best players come from?

Earlier this week I did a massive survey of the top 33 spots in the Rule 4 player draft over at SI.com and discovered that the rate of return falls off rather precipitously even within the first round. For example, since 1990, the top overall pick has yielded five players who have won an MVP or Cy Young award, but the best player drafted with the 33rd overall pick in that span was Brad Wilkerson and the second-best was Jeff Mathis. Here's a rough visual representation of that trend from twitter follower John Templon.

That made me wonder what I'd find if I approached the question from the other direction. Rather than looking at what kind of players come from the top draft picks, I thought I'd look at what draft picks the top players come from. To do this I decided to take the top three players at each position (plus one designated hitter) according to their accumulated wins above replacement (Baseball-Reference variety) since 2010, along with the top 20 pitchers by the same measure and see by what means they entered professional, affiliated baseball.

This is not meant to be a definitive list of the 45 best players in baseball, but it's a quick, clear-cut group that is easily defined and gives us a solid sample. The 45 players I came up with, with their bWAR since 2010 in parentheses, are:

Three quick notes: I opted to take the outfielders as a group and wound up getting three men at each position anyway (Braun, Gordon and Gonzalez in left, McCutchen, Jackson, and Bourn in center, Bautista, Hamilton, and Heyward in right). J.J. Hardy is actually tied with Andrus with 10.7 bWAR, but I took Andrus here because he's younger, has more All-Star appearances, and because Hardy's bWAR total is propped up by huge defensive value from 2012 (2.7 dWAR) that strikes me as exaggerated relative to his actual value. Finally, I made no effort to include relief pitchers. If they were really among the 20 best pitchers in baseball, they'd be starting or they'd be so valuable in relief that they'd make the list anyway. 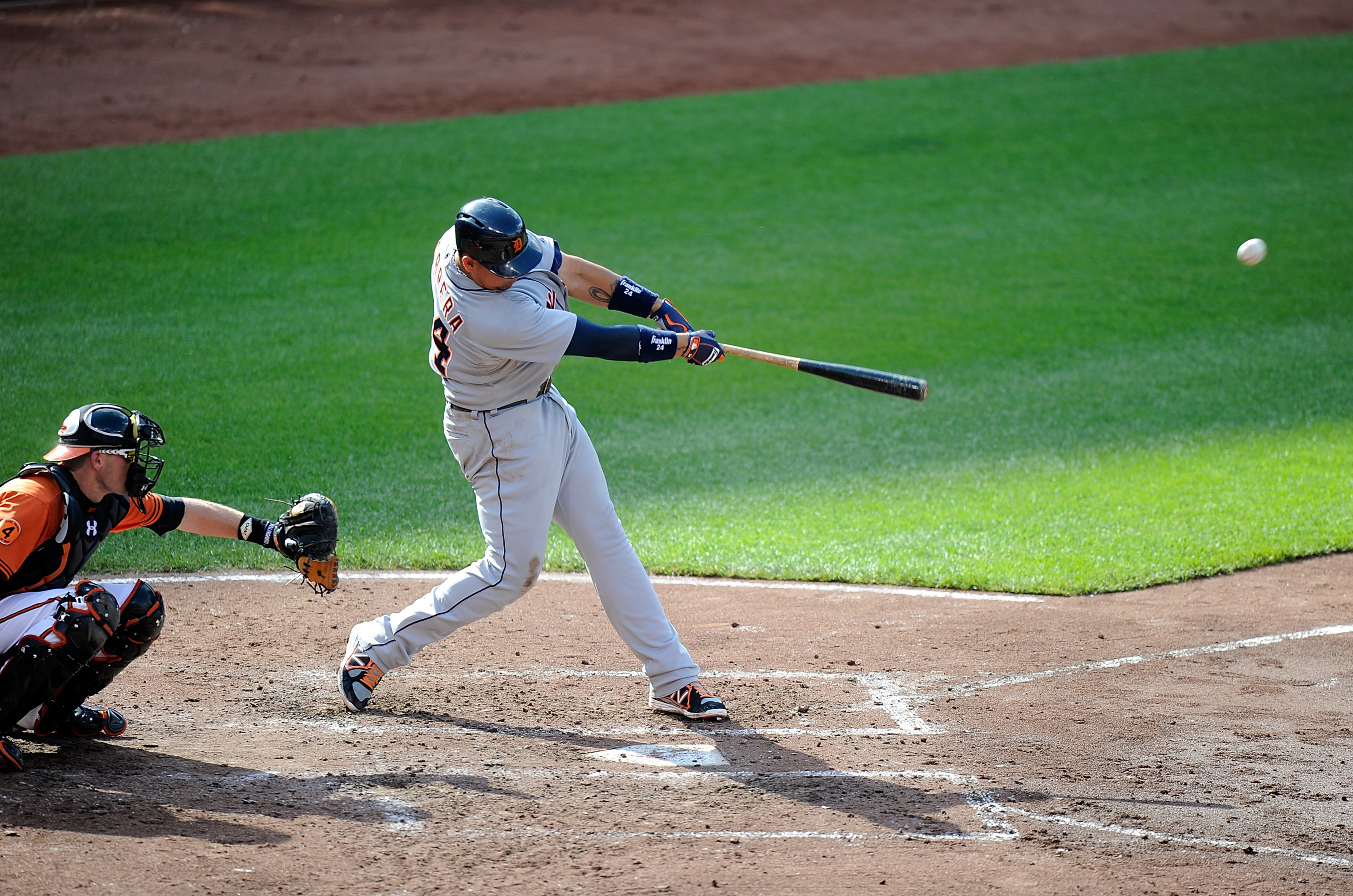 So here's what I found. To begin with, 11 of the 45 players above did not arrive in the majors via the draft. Two, Kuroda and Ramirez, came to the United States as established big league players in their home countries (Japan and Cuba, respectively) and transitioned directly into the major leagues. The other nine were amateur international free agents (five from Venezuela, four from the Dominican Republic). That last group of nine includes the top two everyday players above (Cabrera and Cano) and three of the top five (adding Beltre) as well as the fourth-best pitcher (King Felix).

In terms of raw numbers, the latter rounds of the draft produce top talent about as frequently as international amateur signings within the narrow scope of this study (each contributed nine players to the group above), though it's interesting to note that there's a curious overlap of sorts there. Of the 34 players above to come out of the draft, four were born outside of the United States. Joey Votto, one of the three second-rounders, is Canadian and was drafted with the 44th overall pick. Yadier Molina is Puerto Rican and was taken in the fourth round with the 113rd overall pick. Albert Pujols and Jose Bautista are both Dominican, Pujols having come to the U.S. at the age of 16, Bautista doing so for college, and are the two latest picks among the 34 players above to come through the draft. Pujols was taken in the 13th round with the 402nd overall pick and Bautista was taken in the 20th round with the 599th pick. I'm not sure how much to make out of that. It's not as though scouts start following players in grade school, and it took Bautista until his age-29 season to go from being a second-division starter to a superstar. Still, it's interesting to note the similarity in the backgrounds of the two players who were by far the biggest misses in the draft within the range of this study.

Chris Davis, Miguel Cabrera and the quest for another Triple Crown 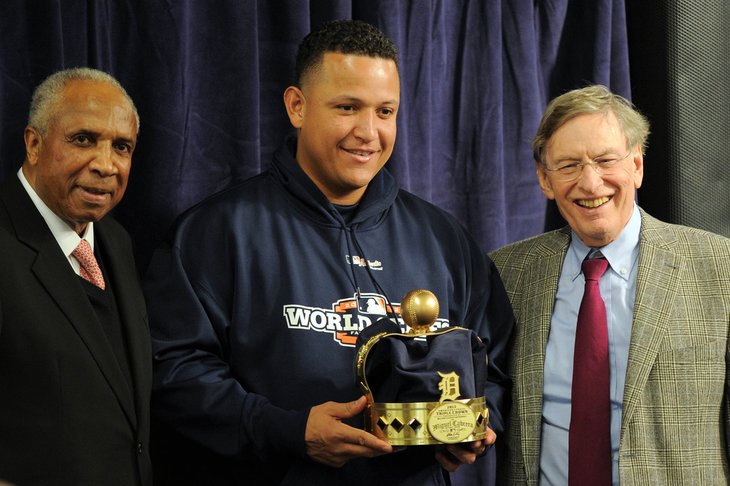 Two of the season's top sluggers meet beginning Friday night for a three-game series in Baltimore, and it could be the start of a historic summer duel.

The other players drafted beyond the second round (Hardy, by the way, was a second-round pick) were:

● Cliff Lee, who was taken with the 105th pick in the same round and same year as Molina (4th, 2000, Lee was drafted out of college, Molina out of high school).

● Ben Zobrist, another late-bloomer, was taken in the sixth round with the 184th pick.

● Doug Fister, the 20th pitcher on the list, was taken in the seventh round with the 201st pick.

● Austin Jackson, who was committed to play basketball for Georgia Tech, but opted to sign with the Yankees for $800,000, a record for the 259th pick (eighth round).

All of which is a long way of saying that the attention given to the first round of the Rule 4 draft Thursday night was very much warranted. Those top 25-odd picks are far and away the primary source of elite talent for the major leagues. Also, as far as that old sabermetric koan TINSTAAPP ("there is no such thing as a pitching prospect") goes, well of the top 19 pitchers above, 13 of them came from the first two rounds of the draft and three others, international signees Hernandez, Sanchez, and Cueto, were top-40 prospects in the minor leagues. That's 16 of 19 of the top pitchers who were top pitching prospects. It's almost as if all those scouts and prospect hounds have real and valuable knowledge and skills and identifying and developing baseball talent isn't a total crapshoot. Well, at least not until the end of the first round.

• MLB draft: Where do the best players come from?

• MLB draft has few surprises in first round

• How the MLB draft works

• Bois: The fall of the "Beef Animal"