The future is apparently now in Miami, despite where they sit in the standings.

Share All sharing options for: Marlins call up top OF prospects Christian Yelich and Jake Marisnick

Center fielder Marcell Ozuna and second baseman Derek Dietrich were sent back to Jacksonville to make room on the roster for the outfield pair. 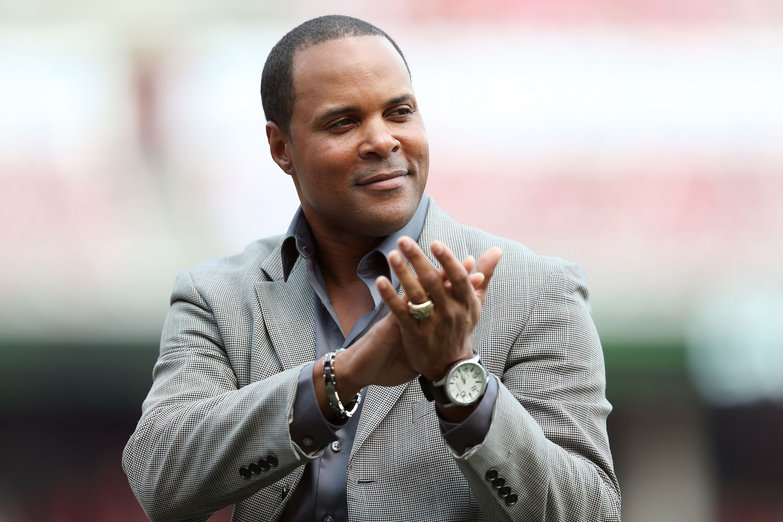 The promotions of Yelich and Marisnick continue the Marlins' recent trend of starting their top prospects' MLB service clocks after little to no time above Single-A. Fellow outfield prospect Marcell Ozuna had just 10 games of experience above High-A ball when the Fish called him up at the end of April, while All-Star right-hander Jose Fernandez skipped Double-A completely to join the big-league rotation out of camp. Yelich and Marisnick had a bit more time in Double-A than their new teammates -- 49 and 122 games, respectively -- but it's still a bit of a surprise considering the Marlins are nowhere close to being competitive.

Yelich, 21, was rated Baseball America's No. 15 prospect in the game before the season began. The 6'4, lefty-swinging slugger has dealt with some injury issues this season, but is hitting .280/.365/.518 with seven home runs and six triples in 222 plate appearances for Jacksonville.

Marisnick, 22, was also in BA's Top 100, but came in a little higher at No. 64. Acquired in the fire sale deal that sent Jose Reyes, Josh Johnson, and Mark Buehrle to the Blue Jays last winter, Marisnick has not disappointed thus far. The young center fielder also dealt with an injury early in the year, but is batting .294/.358/.502 with 12 home runs in 298 plate appearances at Double-A.

Yelich will likely get a bulk of his playing time with Miami in left, while the speedy Marisnick will man center field.