Changing the Hall of Fame vote

A summer without player inductions from either of the last two centuries means it's time to change up the rules.

Share All sharing options for: Changing the Hall of Fame vote

This weekend, the National Baseball Hall of Fame, in accordance with its rules, will induct 19th century catcher Deacon White, former Yankees owner Col. Jacob Ruppert, and umpire Hank O'Day into its ranks. All of them were dead before the Hall of Fame was actually built and its first members inducted. The Ford C. Frick Award for broadcasting will be posthumously awarded to Tom Cheek, and inventor of the Tommy John surgery, Dr. Frank Jobe, will be honored as well. To spice things up, the Hall of Fame is also formally re-inducting Lou Gehrig, Rogers Hornsby, Roger Bresnahan, Dan Brouthers, Fred Clarke, Jimmy Collins, Ed Delahanty, Hugh Duffy, Hughie Jennings, King Kelly, Jim O'Rourke, and WIlbert Robinson, since they didn't get a proper ceremony the first time around, thanks to war and circumstance. The last of that group (Hornsby) died 50 years ago. Paul Hagen, who is receiving the Taylor Spink Award for writing will be the sole living honoree at this weekend's ceremony at the Hall.

It sounds nice, but frankly, that's pretty damn embarrassing. Think about what might have been. Even if you aren't inclined to include heavily steroid-era implicated players like Barry Bonds, Roger Clemens, Mark McGwire, Sammy Sosa, and Rafael Palmeiro, guys like Jeff Bagwell, Mike Piazza, and Craig Biggio, who have not been connected to PED use, were beyond worthy. And yet, here we are with Hall of Fame weekend upon us, and we've got this day of the dead. Who knew that one of the side-effects of PED use would be to make baseball look profoundly silly on what should have been a day to celebrate the game's greatest players and figures, and to honor its rich history?

This isn't just a problem for baseball, but for the community of Cooperstown, New York and for the Hall of Fame itself, which has operated at a deficit for years. Every year, thousands of pilgrims flock to the town for this weekend, filling up hotel rooms, eating in restaurants, shopping along the quaint main drag through the picturesque town. Businesses, according to one Los Angeles Times report, can do up to 15 percent of their annual business on this weekend alone. But with nobody to get terribly excited about on the dais, it's a given that those crowds will be much, much smaller.

Nor is this the first time the BBWAA has utterly failed in its responsibility to elect new Hall of Famers. In 1996, with eventual Hall of Famers Phil Niekro, Don Sutton, Tony Perez, Ron Santo, Bruce Sutter, and Jim Rice on the ballot, the organization didn't give anyone the 75 percent of votes necessary to induct anyone. In 1971, nobody was voted in despite Yogi Berra, Early Wynn, Ralph Kiner, Pee Wee Reese and others being eligible. Despite Kiner, Reese, Roy Campanella, Arky Vaughan and others just sitting there in 1967, the BBWAA did nothing. While this won't be a problem next year, with Greg Maddux, Tom Glavine, Frank Thomas, and Mike Mussina joining Biggio and the gang, it's pretty easy to envision a future where the increasingly packed ballot and the lingering PED issues keeps the electorate from reaching that threshold again. 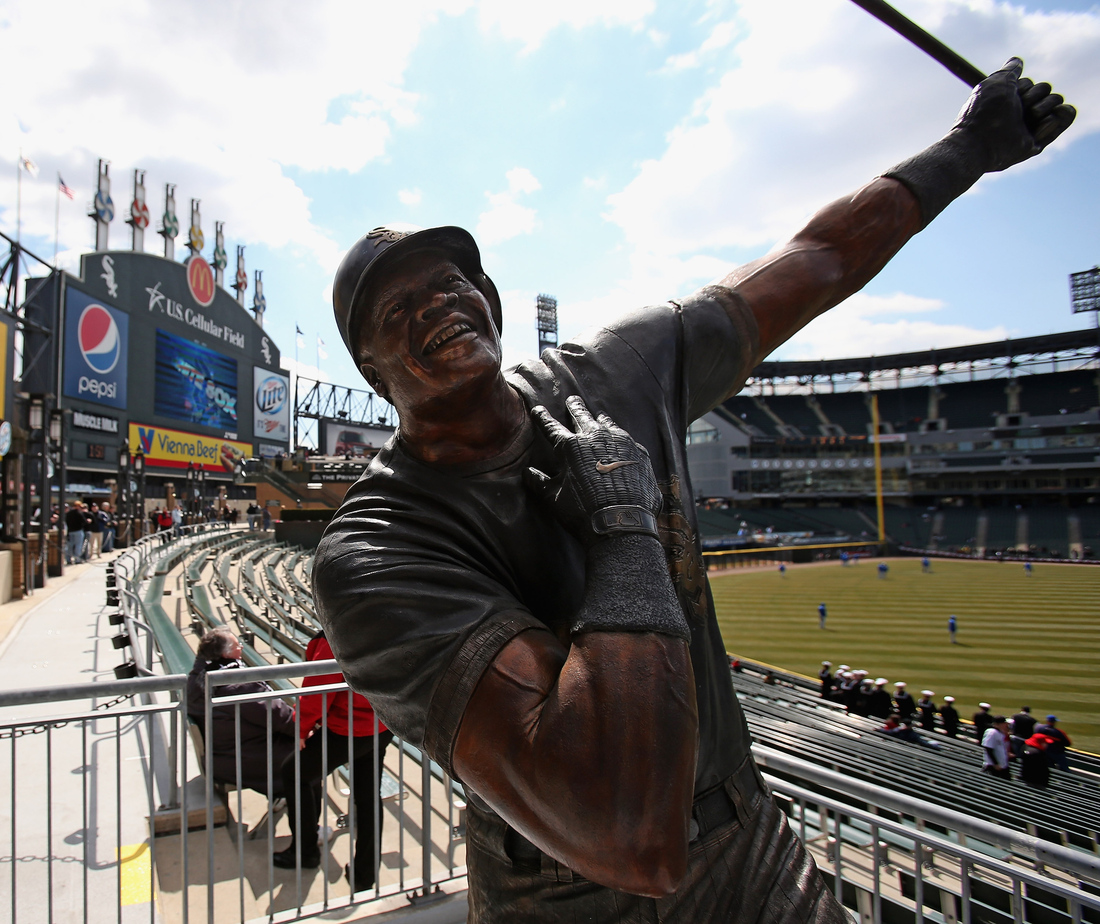 That's why the rules for election need to be changed. There's precedent for this. The five-year waiting period wasn't instituted until 1954, for instance, and the BBWAA has waived its rules in the past to elect Lou Gehrig and Roberto Clemente. The rules for getting voted in by the Veterans Committee have been written, rewritten, revised, and completely scrapped numerous times over the years as well. So if the rules were changed so that, if no-one reached the 75 percent threshold, the top vote getter would be inducted, that would make a great deal of sense. After all, before Biggio, no one who ever received the most votes for the Hall had ever not made it. That player, eventually, is going to get in, and it will not diminish the standards the Hall of Fame has already set. This simply speeds up the process, clears at least one spot on the ballot for next year, and will practically guarantee the Hall has a living, breathing inductee with living, breathing fans to induct every year and draw crowds.

Also, the rule that restricts writers for voting for more than 10 players needs to be scrapped. Many voters already complained that they ran out of room on their ballots last year, and that's before the ballot gets even more jammed after this season. While there were 16 teams 55 years ago, we have 30 now. We can't pretend that there will be the same number of viable candidates in 2013 as there were in 1960. This will not only allow writers to vote for more players on the top of the ballot, but more on the bottom as well, keeping deserving candidates like Kenny Lofton, Kevin Brown, and Lou Whitaker around on the ballot for longer while voters re-consider their cases.

Finally, enough writers have raised questions about the so-called "morals clause" in the ballot instructions that it's really incumbent on the Hall of Fame to clarify what that means or drop it in its entirety from consideration. The current ballot calls on voters to consider "the player's record, playing ability, integrity, sportsmanship, character, and contributions to the team(s) on which the player played." Character and sportsmanship. Those two little words are what's tripping up so many writers. 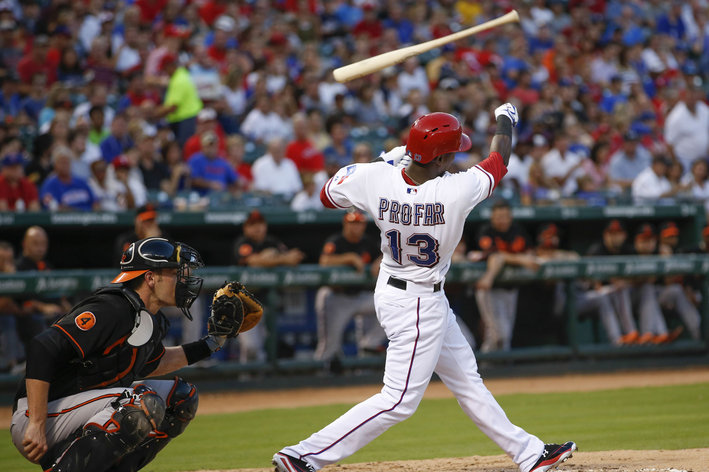 And another mock transaction that kind of makes sense

Personally, I don't know how the voters are supposed to separate Mark McGwire, Sammy Sosa, and Roger Clemens from players like Bagwell, Biggio, and Piazza (who never tested positive or were accused of PED use) from the rest of the players in the PED era, when we have no idea who or how many players used steroids and whatnot to bulk up. I'd encourage voters to treat all players the same unless there is actually evidence they used, as opposed to baseless rumor and speculation. If one player's character is in question, then all of them are. Perhaps by asking the voters to adhere to precedent -- given that racists and thugs and PED users, and at least one man (Tom Yawkey) who facilitated a child molester's access to young boys are already in the Hall -- we can overcome that problem.

The Hall of Fame selection process is a mess, and these changes would at least start to clean that up. Baseball deserves better than what the voting process is giving it, and so does the town of Cooperstown.

• Why do we obsess over the trade deadline?

• Brisbee: On the roid rage of fans and columnists ...