Judgement day is coming soon for Alex Rodriguez, who will reportedly receive a lifetime ban if he doesn't agree to a plea deal with MLB.

Major League Baseball is expected to impose a lifetime suspension on New York Yankees third baseman Alex Rodriguez if he does not agree to a settlement with the league, according to Craig Calcaterra of HardballTalk.

More Biogenesis: 'Majority' of players to accept suspension Selig could use power to ban A-Rod

MLB won't accept anything less than 150 games, according to Calcaterra's source, and figures that Fredric Horowitz, the arbitrator who would hear the appeal that Rodriguez would almost certainly file, would administer a similar ban even if he overturns a lifetime suspension. 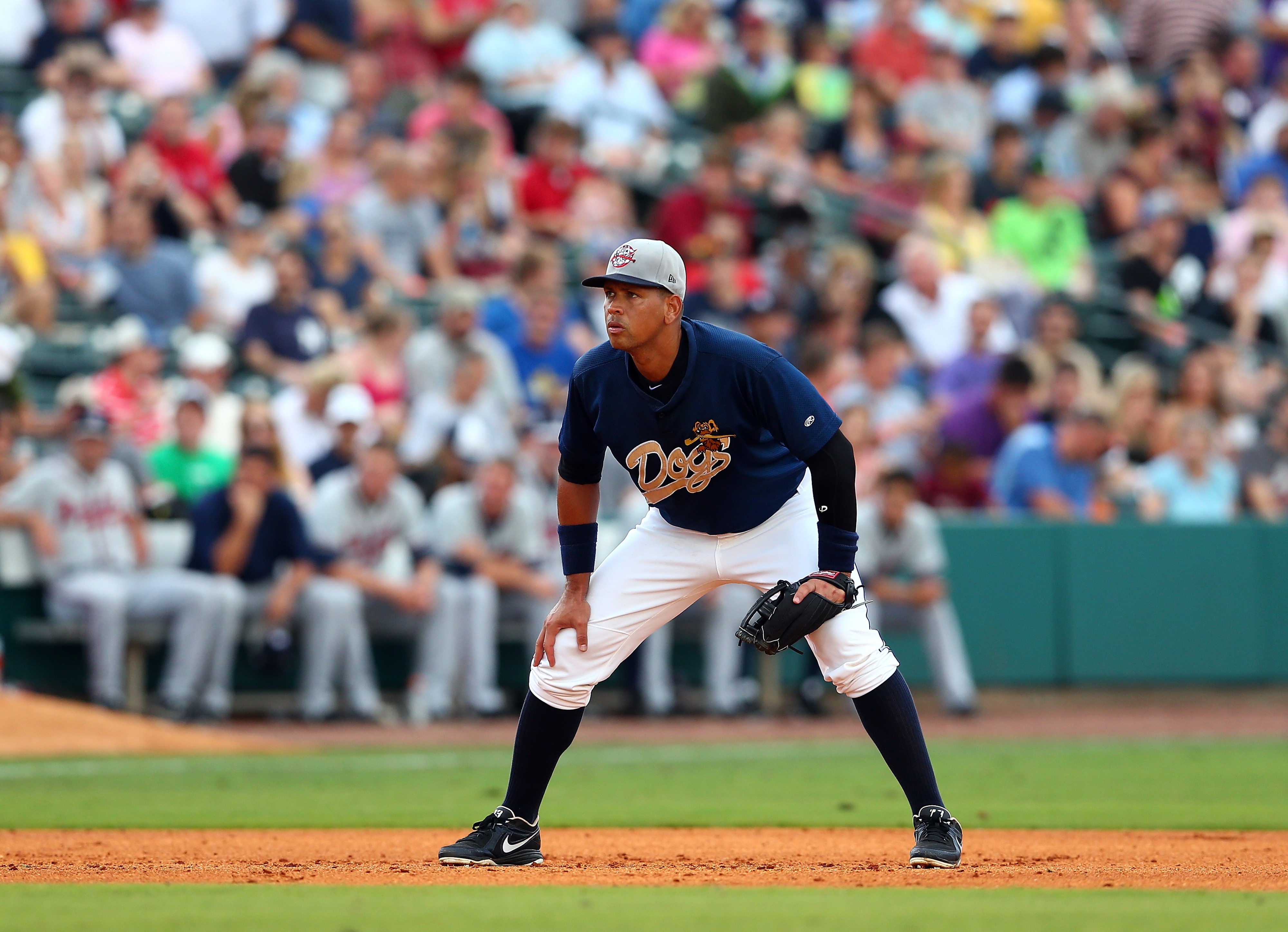 The league reportedly has "compelling evidence" against Rodriguez, including proof that he suggested the Biogenesis clinic to other players who were thinking about using performance-enhancing drugs. That, combined with Rodriguez's own history of PED use and his alleged attempt at obtaining and destroying evidence, gives the league fuel to seek a severe penalty against him, despite the fact that Rodriguez is technically a first-time offender.

Discipline will likely be levied on Rodriguez and the other players involved in the investigation as soon as Friday, per the source.