Not only is Chris Davis having a great season, but he has a chance at breaking a record that's much older than he is.

Orioles' slugger Chris Davis is hitting .320/.395/.712, and was just elected to start at first base in his first ever all-star game appearance. It's been hard to ignore what he's accomplished in just over half-a-season, and it's not going to get any easier over the next few months. That's because Chris Davis has a realistic chance at setting the American League single-season home run record, a figure that's stood since Yankees outfielder Roger Maris went deep 61 times all the way back in 1961.

The National League has had three different players surpass 61 homers, and those three -- Barry Bonds, Mark McGwire, and Sammy Sosa -- collectively accomplished the feat six times, with seasons ranging from 63 to 72 bombs. In the AL, though, it's a completely different story. Maris hit 61, breaking Babe Ruth's record of 60, set in 1927, the infamous year of the Bronx Bombers' Murderers Row. Ruth also had 59 blasts in a season, good for third-best, with Hank Greenberg and Jimmie Foxx rounding out the top-five. Modern American League players have not dominated the homer landscape in the same way their Senior Circuit counterparts have, with Alex Rodriguez's 57 shots the closest anyone has come this century.

Davis has 33 homers after his first 88 games, with 73 team games left on the schedule. He's behind Maris' pace ever so slightly, as the Yankee had 35 homers through his first 88 games. Maris took just one day off all year long, playing in 161 contests, and Davis has currently sat just the one time as well. If you just go on a per-game basis, Davis is on pace for 60 homers in 161 games, just one shy of Maris' record. One thing Davis will have that Maris did not, though, something that could work in Davis' favor, is the pro-hitter parks of America's southwest in summer time.

The Orioles take on the Rangers in a three-game series in Texas later this month, as well as a three-game set against the Diamondbacks in Arizona in August. While it's no guarantee that these are the series that will help him catch Maris' pace -- it's just six games in total, and it's baseball -- it certainly can't hurt Davis' chances given the way the ball carries in those two parks. If he has a big game with the help of a hot summer day, it could be enough to put him on pace for 62 homers or more.

Davis certainly has the power to break this long-standing record, with or without a ballpark assist, though. Since changing the way he swings late last year -- Davis began to focus on leveling his swing, in order to avoid the towering, uppercut-induced fly balls of his past -- he's been an absolute beast at the plate, hitting .319/.392/.703 with 48 homers in his last 124 games. We'll do the math for you: That's a 62-homer pace over 161 games. 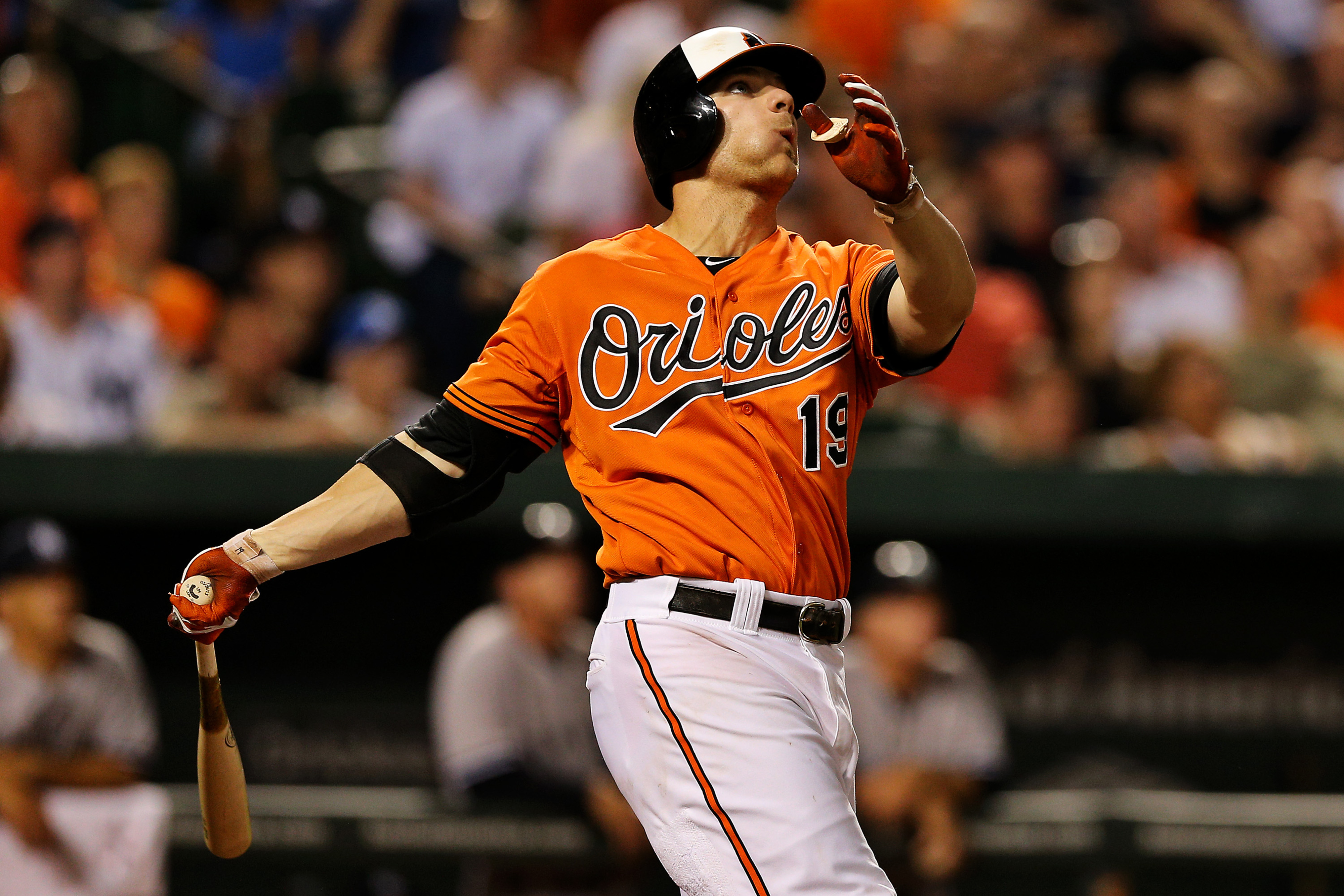 Of course, pace means little. Josh Hamilton was on a torrid one in the first two months of 2012, with 21 homers at the end of May, but he only had 28 by the time his own 88th game rolled around, and would finish the year out with just 43. Now, there are reasons that happened, ones that don't necessarily fit the youthful, mid-peak profile of Chris Davis, but you don't necessarily have to be on the wrong side of 30 for things to go awry, either, as Maris' own teammate can attest to. 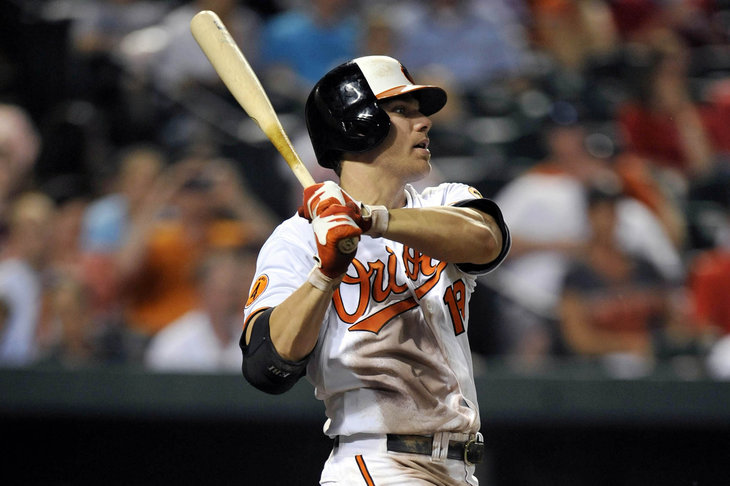 Will Davis be able to continue his rise from failing prospect to potential MVP?

Mickey Mantle was neck-and-neck with Maris for most of 1961. The 29-year-old future Hall of Famer and lifetime Yankee also had 35 bombs through his first 88 games, though, unlike Maris at that point, Mantle had already missed two contests. He would end up missing more time, and finish the year with just 153 games played, thanks to an abscessed hip and a fever that limited him after mid-September. While that wasn't the only reason Mantle fell behind Maris and the ghost of the Babe, it certainly didn't help him any, and he finished with 54 homers, a number that would still end up being his career-best.

Chris Davis doesn't just have roughly three months left to make history. He also has three months left in which he could get hurt, be it seriously or in a minor fashion that causes him to miss a handful of games, and that might be what keeps him from the record books more than a failure to replicate his impressive success. Maris, in many ways, had the best-case scenario season, one in which he missed barely any time whatsoever, and just slowly but surely set a record one homer at a time. Davis has had a few big games, but he's been much the same way in that he's only missed one contest to this point, and has just three multi-homer games on the season. Whether he continues to mirror Maris and eventually exceeds him is to be seen, but it's something we very well might have the entire rest of summer to watch.