Michael Young and the trades that weren't

There's good reason for Michael Young to be picky about his destinations, even if we have a hard time seeing them.

Share All sharing options for: Michael Young and the trades that weren't

In a vacuum, Michael Young doesn't make a lot of sense right now. He's a 36-year-old infielder who is about to enter free agency. Given that there isn't usually a ton of demand on contenders for a 37-year-old infielder with no defensive range lacking elite offensive skills, this might be one of his last chances to play in a pennant race and to finally win a World Series. Baseball players are supposed to live for this stuff.

At least, that's what we expect of them. We want them to fight and claw for each game. We laud Pete Rose because of his competitive spirit, even as we admit he betrayed the sport that made him a star. We shower praise on players who sacrifice their bodies to make a big play. We admire the competitors who just want to win at all costs (unless they take PEDs apparently). The nature of the sports media environment encourages this, as most players limit their comments to what happens on the field and to canned quotes that fit the popular image of athletes as one-dimensional warriors and entertainers.

We can forget that they aren't robots and we ignore how human the majority of them actually are. We're offended when a player does something in their own interest, without regard to the good of their team. Thus does Michael Young become a villain to Phillies fans. 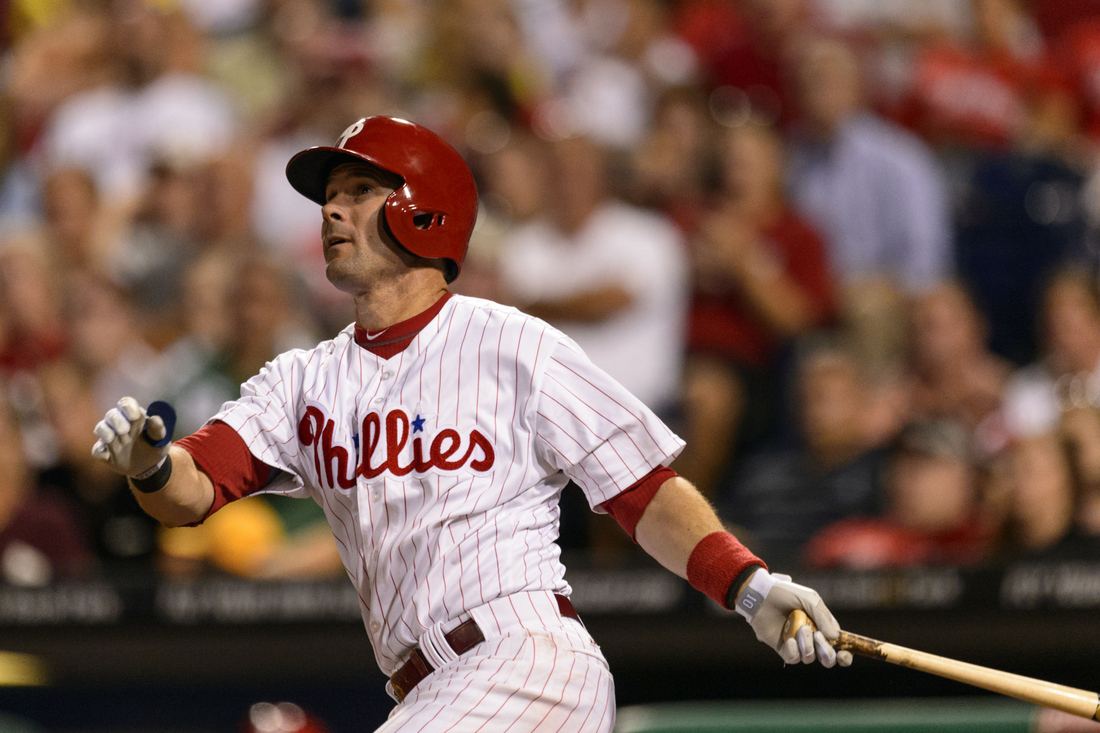 By all accounts, Michael Young just wants to go home and be with his family more often. He has a son, less than a year old, who has been in the hospital recently, and wants to be a dad as much as he possibly can to his kids. So, according to Ken Rosenthal, he was willing to waive his no-trade clause without question if the Phillies could get him back to the Rangers. According to Jayson Stark, everybody else would have had to convince him. Then Rosenthal and others came back and said that Young had agreed to waive his clause to go first to the Red Sox, then to the Yankees. Ultimately, nothing happened. Obviously, this hurt the Phillies' ability to strike a bargain, limiting their options for potential landing places and reducing the already minimal return they could get for the former all-star.

While that sucks for the Phillies and their fans, they made Michael Young the master of his own fate when they agreed to his blanket no-trade clause. Who can't understand his motivations? Ballplayers are subject to the same base emotions that drive us all. Love, envy, greed, pride. It's why Michael Young wanted to be close to home. It's why Joe Mauer took a couple extra days after his paternity leave ran out to be with his wife and twin daughters in the hospital. It's why Jimmy Rollins doesn't want to leave Philadelphia until he has the most hits of any Phillie in history. It's why free agents generally sign the largest deals they can, and why young players are agreeing to guaranteed money at a young age. Why should we pretend we would do any differently if we were in their shoes? 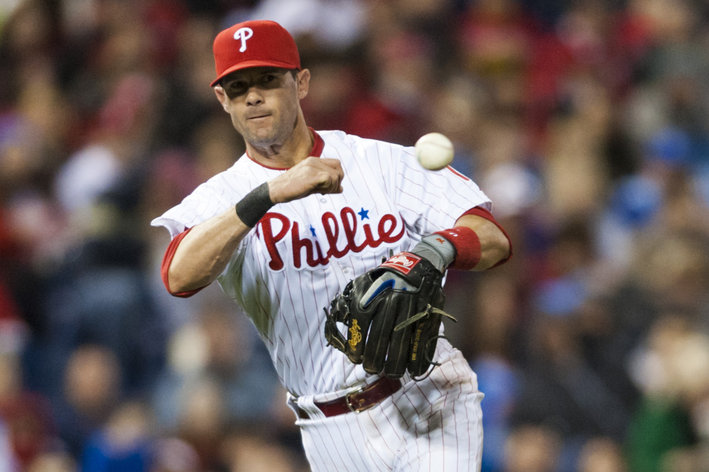 New York made a run at a pair of Philly's impending free agents before the deadline, but Ruben Amaro wasn't having it.

We like to pretend that ballplayers are different from us. We put them on pedestals and we expect them to act like selfless paragons of teammateness. We expect them, on some level, to be homogenous in their desire to win and put the club first. Jerry Seinfeld famously posited that all we're really doing, as fans, is rooting for laundry. Maybe that's true because ballplayers seem so interchangeable sometimes, but I enjoy the game more when I know the players in those uniforms, and what motivates them. I root harder for Glen Perkins and Joe Mauer and Ben Revere than I do for cyphers I don't know anything about.

I think it's better to be aware of the human beings inside that laundry. It enriches the game and, ultimately, I'm going to remember what drove them and endeared them to me far more than I'm going to remember what we got for them in a trade, or how they did one weekend in Seattle when the club was guaranteed a third 90 loss season. So, Michael Young, good on you for handling your situation the way you wanted to, even if, from the outside, it might not seem to make sense to those just rooting for laundry.