The ridiculousness of MLB waivers

The current waiver system is archaic, and worse, it punishes players on the roster bubble.

Share All sharing options for: The ridiculousness of MLB waivers

No doubt, you've read at least one refresher article on the waiver rules for this August trading season, and equipped yourself with a working knowledge of how things are going to go down between now and the end of the month. All of that is well and good, mind you; I'm glad that you're informed. It saves a lot of embarrassing questions and answers when, say, people find out the Twins put Joe Mauer on waivers. What's left unexamined by these articles, however, is why, in this grand modern age of flying cars, robot butlers and orbiting space stations only for rich people (really looking forward to seeing Elysium, you guys), we still have waiver rules that are stuck in 1975.

Baseball has undergone a number of changes and advancements in the last 20 years, but none of them has had more impact on how Major League Baseball is structured than the decision to have interleague play. Bud Selig's creation has had far-reaching repercussions. Teams now play more than one-tenth of their regular seasons against clubs from the opposite league, effectively destroying the illusion that National League ball and American League ball were somehow separate species of the same genus. Selig soon followed that decision by eliminating the separate league offices that each policed half the game, and freed the umpires to work across the game, eliminating everything distinct about the two entities, with the exception of the Designated Hitter and the stupid waiver rule.

When a player is put on waivers (traditional or trade waivers; it doesn't matter) by his club, every team is able to submit a claim on him. But the order claims can be made starts with the worst record in the player's own league, before any team on the other side of this ridiculous league distinction gets a shot. So if the Nationals briefly went crazy and became fed up with Bryce Harper, the Atlanta Braves, with their MLB-leading 72 wins, would get the claim before the 37 win Houston Astros in the American League. This flies in the face of basic logic. One of the purposes of the waiver system is for players not good enough to play for one team to get a chance to play on another club, and to improve the competitive balance of the league by allowing clubs at the bottom of the standings to get better cheaply. It keeps clubs like the Diamondbacks, who have needed corner outfield help all season from getting in on the Alex Rios action. All this remnant of the old system does is create an artificial barrier between players and the teams that can best use them. 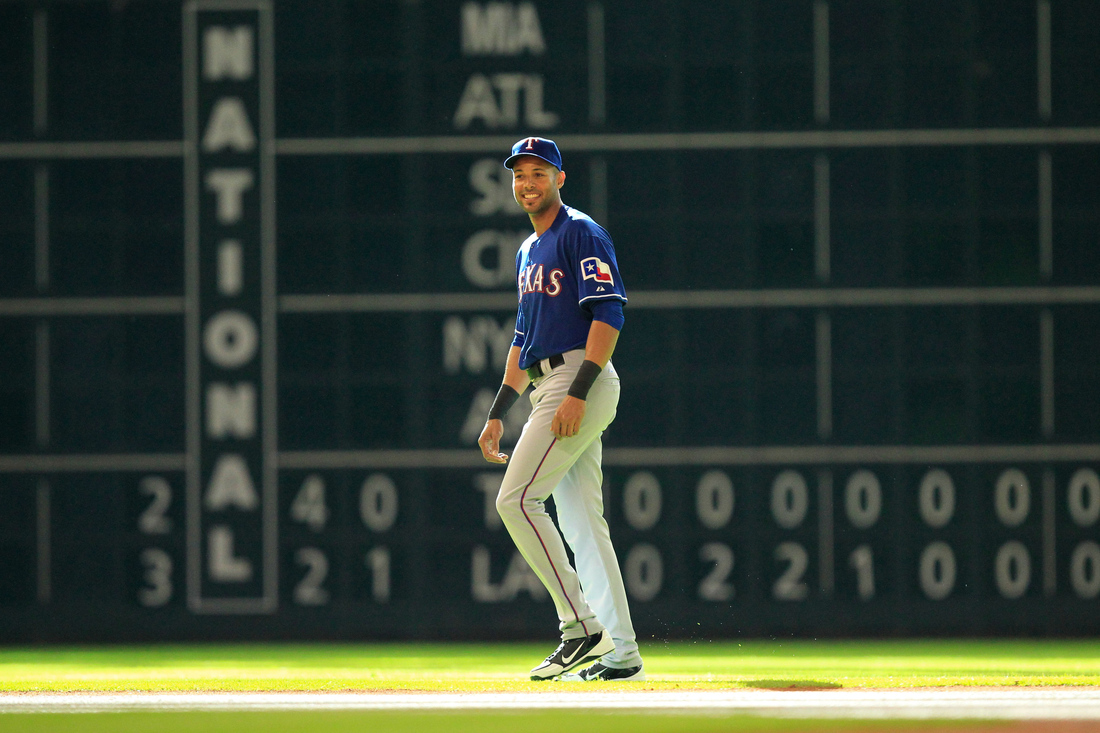 However, I suppose that esoteric relic of bygone days is a little better than how the waiver process has been used to volley Adam Rosales back and forth between Oakland and Texas like a ping pong ball in the last week or so. Rosales was originally designated for assignment by the Athletics at the end of July, in the wake of the Alberto Callaspo acquisition. The Rangers claimed him on waivers and brought him aboard. Rosales packed up his things, including his car, and had them shipped to Arlington, while his wife stayed behind in Oakland to presumably facilitate the move. Rosales didn't even get to play for the Rangers before they designated him, where he was immediately reacquired by the A's to fill in for Callaspo for a game. After the A's were done with him, Rosales was designated yet again, where he was, again, claimed by the Texas Rangers. At this point, I'm not sure where Rosales is, where his wife is, or who has his stuff. I'm sure he's on top of it, but I'm equally sure that this process has been blatantly unfair to the Rosales clan.

MLB waiver deals: Six players who could move by Aug. 31 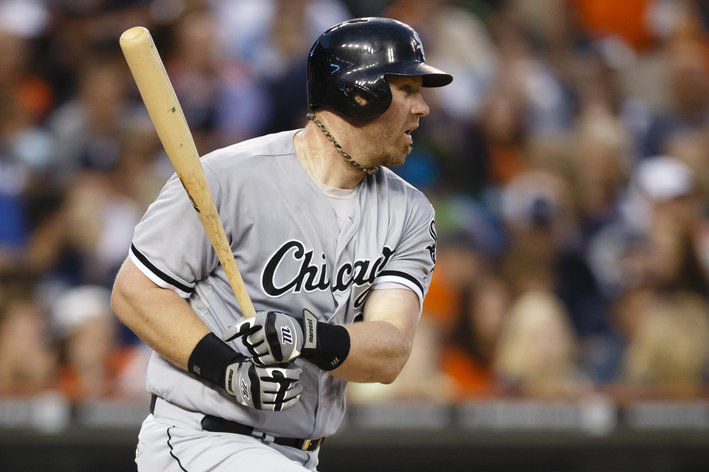 I don't mean to lament the life of a Major League Baseball player and I'm sure Rosales is grateful for every day of service time he gets. But as the 25th guy on a roster, he's got very little job security and very little protection against the kinds of roster games the A's and Rangers are playing. As a human being, I'm sure he would like to know what city he's going to wake up in for the next couple weeks, and to at least count on having his stuff a while before he has to ship it off somewhere else. It stinks of the days before free agency, when players had essentially no power over where they'd play and for how much, and were essentially chattel an owner bought and sold.

Earlier this year, Charlie Wilmoth made an argument that players claimed on waivers should have to spend at least 30 days on his new team's 40-man roster, and that sounds like a hell of an idea. As Wilmoth wrote, "That way, a waiver claim carries a small but real cost. Such a rule would have little effect on waiver claims by weaker teams like the Astros, since there would be little harm in a team in the Astros' situation committing to keeping a player on its roster for 30 days. And it would prevent already-strong teams like the Jays from trying to use the waiver claims process to supplement their minor-league systems, rather than to improve their Major League rosters." It would do so by protecting the rights of some of Baseball's least powerful players. That seems both incredibly fair and totally in keeping with the spirit of the waiver rules.