MLB's owners voted to move ahead with a proposal that radically changes video review in baseball.

In what commissioner Bud Selig describes as a "historic day" for Major League Baseball, the 30 team owners accepted a proposal to expand instant replay and video review in baseball games. The most significant change is that what will and will not be reviewed comes down to the managers, rather than the umpires, according to USA Today's Bob Nightengale and the New York Post's Ken Davidoff. 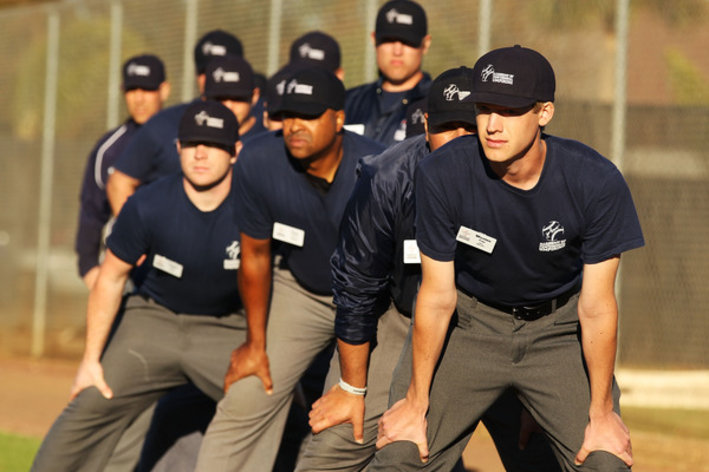 The goal should be to get all calls right, not just some calls.

The challenges will be split up, with one in the first six innings, and another two from the seventh inning onward. All challenges will be reviewed not by the umpires on the field, but by MLB's central office in New York City, where individuals with "umpiring experience" will make the calls. If a manager is correct and a play is overturned, he will retain his challenge, but will lose it if incorrect. Should all of a manager's challenges be used up, the umpires will still be able to review home runs, as they do under the current video review system, according to Nightengale.

A significant number of plays will be reviewable under this system, reports Davidoff, with 89 percent of all plays, essentially excluding balls, strikes, and hit by pitches, able to be challenged. If a manager argues with a play that he cannot argue with, he will be ejected from the game. There is no report of whether the challenges would still remain in the possession of the team that is now sans manager, though, taking them away would seem a harsh punishment in addition to tossing the manager.