As expected, the Yankees third baseman has received a suspension from Major League Baseball.

Share All sharing options for: Alex Rodriguez suspended for 211 games by MLB

The other shoe has finally dropped, as Major League Baseball issued New York Yankees third baseman Alex Rodriguez a 211-game suspension Monday for his role in the Biogenesis scandal.

According to an official statement by Major League Baseball, Rodriguez as been suspended without pay for the remainder of the 2013 Championship Season and Postseason and the entire 2014 Championship Season for violations of the Joint Drug Prevention and Treatment Program and the Basic Agreement.

Rodriguez's discipline under the Joint Drug Prevention and Treatment Program is based on his use and possession of numerous forms of prohibited performance-enhancing substances, including Testosterone and human Growth Hormone, over the course of multiple years. Rodriguez's discipline under the Basic Agreement is for attempting to cover-up his violations of the Program by engaging in a course of conduct intended to obstruct and frustrate the Office of the Commissioner's investigation. The suspension, which will become effective on Thursday, August 8th, will cover 211 Championship Season games and any 2013 Postseason games in which Rodriguez otherwise would have been eligible to play.

Rodriguez's suspension will be stayed pending the completion of his appeal. 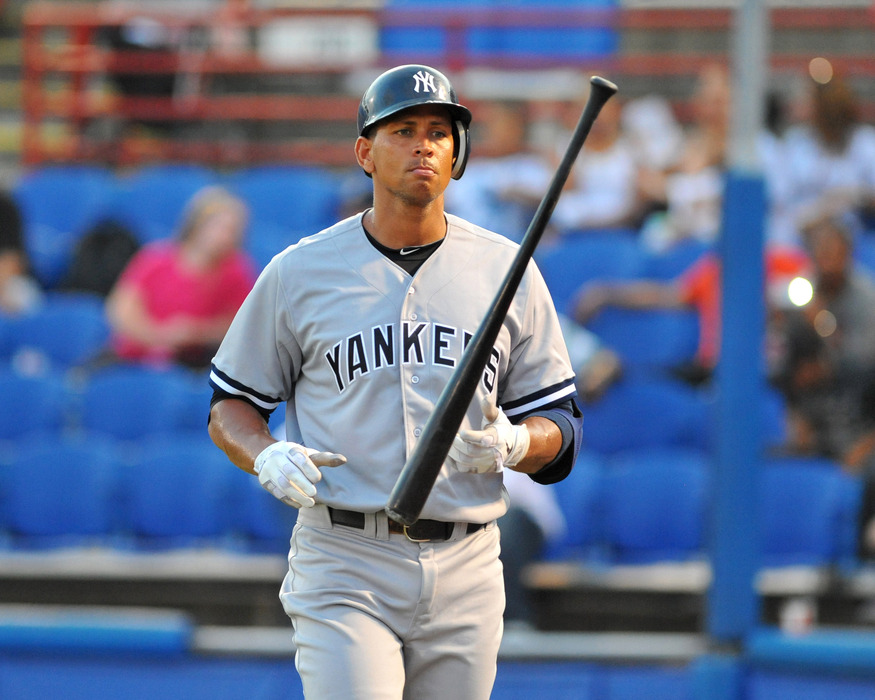 The league has finally dropped the ban hammer on remaining players involved in the Biogenesis scandal.

Twelve other players associated with the Biogenesis clinic were suspended on Monday, the final chapter in a process that began with MLB securing testimony from key witness Anthony Bosch. Bosch ran Biogenesis, a now-defunct anti-aging clinic in Miami. Tim Elfrink of the Miami New Times first brought the clinic to public light in January, although Bosch had previously been on MLB's radar for allegedly providing Manny Ramirez with HCG in 2009.

Investigators held records naming players before Bosch agreed to provide testimony, but needed a sworn-statement from Bosch to back their validity. MLB has agreed to help mitigate any criminal exposure in return for Bosch's testimony, reports T.J. Quinn, Pedro Gomez and Mike Fish of ESPN.

MLB interviewed the players involved as part of the investigation, and Rodriguez refused to answer questions, according to Jon Heyman of CBS Sports.

The evidence against Rodriguez is reportedly "far beyond" the evidence compiled against Braun. MLB also investigated Rodrgiuez for lying about past PED use and for interfering with the investigation.

The third baseman has yet to play a game this season as he continues to recover from January hip surgery but was expected to play third base for the Yankees on Monday in Chicago.