Michael Weiner believes that Bud Selig "has not acted appropriately" regarding the Rodriguez suspension.

Weiner talked with a group of reporters about the suspension, stating:

"We agree with his decision to fight his suspension. We believe that the Commissioner has not acted appropriately....Mr. Rodriguez knows that the Union, consistent with its history, will defend his rights vigorously."

Weiner would go on to say that there won't be a verdict for this appeal until "November or December" though he hopes for it to be finished by the end of October. This suggests that A-Rod could play for the rest of 2013, as he is allowed to play while the suspension is in appeal.

MLB suspended 13 players Monday for their connection with Miami anti-aging clinic Biogenesis. 12 players received 50-game suspensions and are accepting their suspensions without appeal. Rodriguez, however, received a 211-game suspension, and is appealing the ban. 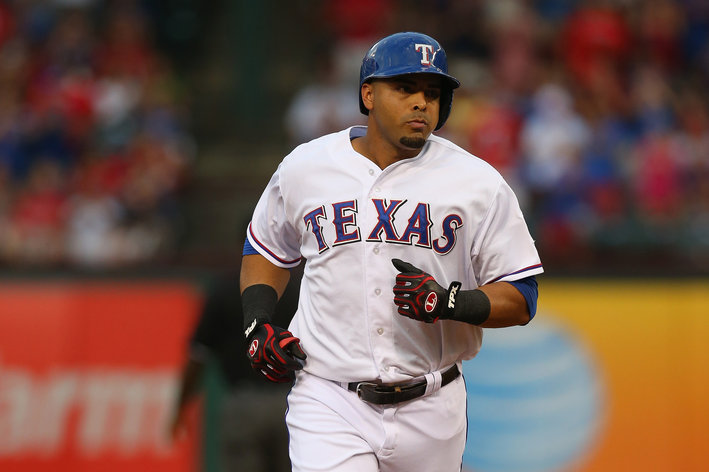 The Rangers are reportedly so upset about Cruz's decision that they will not tender the outfielder a contract after the 2013 season.

The length of the suspension seems to be the primary problem: Weiner mentions that there has never been a penalty of 200-plus games, and that he finds this 211-game punishment to be "way out of line."

The office of the commissioner released a statement explaining the reasoning behind the increased suspension, stating the Rodriguez ban is "based on his use and possession of numerous forms of prohibited performance-enhancing substances, including testosterone and human growth hormone, over the course of multiple years," as well as "engaging in a course of conduct intended to obstruct and frustrate."

The Yankees plan to activate Rodriguez off the DL Monday, and have tentatively placed the third baseman in the team's lineup against the Chicago White Sox.