Jays rumors: Mark DeRosa claimed on waivers, but team will not trade him

Toronto has pulled the veteran utilityman back from the waiver wire.

Share All sharing options for: Jays rumors: Mark DeRosa claimed on waivers, but team will not trade him

Blue Jays infielder Mark DeRosa was claimed on waivers Wednesday evening, but Toronto will not trade him, reports Ken Rosenthal of FOX Sports.

It has not been reported which team made the claim. 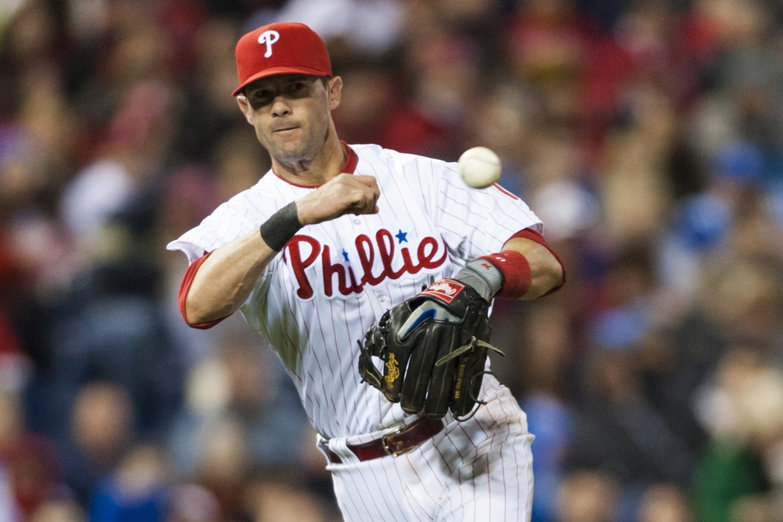 Philadelphia got the veteran through the waiver wire, but still have to clear the hurdle of Young's no-trade clause if they want to move him.

While it seems odd at first blush that the Jays would be protective of a player they placed on the wire, things are a little different in August. DeRosa is just one of hundreds of players who will go on revokable waivers this month. Most teams put nearly all players on waivers in August to get a sense of what their market would be if they were made available, but have no plans of actually moving the players.

There's always a chance that the Jays did intend to move DeRosa, but if so they were probably hoping he would make it through the wire unclaimed so they could negotiate a trade with anybody and everybody rather than just one team. Now that the Jays have (presumably) pulled DeRosa back from waivers, they cannot do so again. If they put him back on the wire before the end of the season, they'll have to either trade, option or release him.

• Spencer Hall: A-Rod should be allowed to take all the drugs

• How much would you give CC Sabathia now?