Jack Clark, Justin Verlander, and the beloved juicers of yesteryear

Almost all players are swingers, which is not to say that they'll go out with you tonight, but that their performances tend to vary widely.

Share All sharing options for: Jack Clark, Justin Verlander, and the beloved juicers of yesteryear

In a given year, a 32-year-old player hits 15 home runs in about 600 at-bats, or roughly one every 40 times up, not counting walks. That winter perhaps he goes in for weight training, or maybe the next year he's just a little lucky and the wind blows out during a few more of his at-bats, because he adds three more home runs in slightly less playing time, so he hits 18, or one every 31 at-bats.

Our player is now heading into his age-34 season. He should be on the downslope of his career, but he just keeps getting better. In the third year he adds another eight home runs for a total of 26, bopping one every 22 times at bat. He's nearly doubled his home-run rate in just three seasons, and no doubt folks are starting to get suspicious. Rick Reilly is warming up his typewriter. Bill Madden is foaming at the mouth. Guys just don't improve like this in their mid-30s.

It's still hard to think of this aging player as a slugger, especially as he turns 35, but his team keeps him on hoping for a soft landing. Instead, he takes off again. Although a minor injury keeps him out for 18 games, he sets a career high with 41 home runs, leading the league. His home-run rate is a ridiculous one every 13 at-bats. 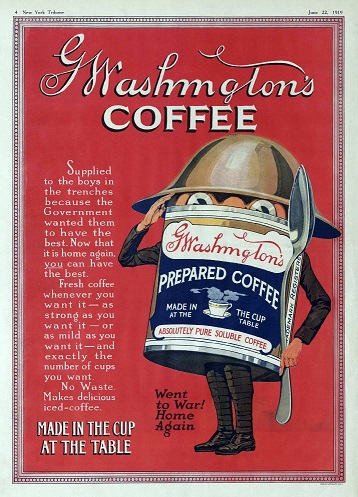 Clearly this player is dirty. He's also dead. His name was Cy Williams and he played for the Chicago Cubs and Philadelphia Phillies from 1912 to 1930. He hung around the majors until he was 42, leading the league in home runs four times, including in 1923, the year he hit 41, and again in 1927, when he hit 30. No doubt he was juicing -- with alcohol, tobacco, caffeine, nicotine, and possibly goat testicles.

Or we could just forget about all these old-timers and look at what Domonic Brown is doing this year, or what Josh Hamilton isn't doing. Radical changes in production happen quite frequently in baseball, with or without the intervention of magic biochemical formulae, radioactive spider-bites, or giant contracts. 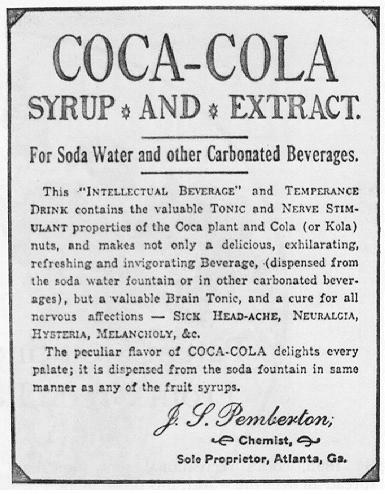 Players are generally consistent within certain broad categories; power hitters hit for power year after year, strikeout pitchers have high strikeout rates, the good stay good and the bad stay bad. But on an individual basis, they're all over the place. So when someone like Jack Clark says of Justin Verlander:

"Verlander was like Nolan Ryan, he threw 97, 98, 100 miles an hour from the first inning to the ninth inning," Clark said on the air. "He got that big contract, now he can barely reach 92, 93. What happened to it? He has no arm problems, nothing's wrong. It's just the signs are there.

"The greed ... they juice up, they grab the money and it's just a free pass to steal is the way I look at it."

Just remember that you can cast aspersions like this at virtually every ballplayer in history. Sure, some of them will stick, but most of them won't. It's your choice as to whether you go through life paranoid and suspicious, unable to enjoy what you're seeing because of the chance that you'll be right one percent of the time.

As for me, I'm off to go figure out why I was able to write so easily earlier this week but today it's like pulling teeth. Could be I forgot to take my vitamins -- or something heavier. There are rumors about that some enterprising pharmacologists down Mexico way have patented some language-enhancing drugs. "Dr. Johnson in a Can," they call it. I'm going to get me some and write some really erudite stuff. Or maybe I'll just study hard and do it anyway. You may note the improvement, but you'll never know if it was me or the bottle.

• Waiting for an Alex Rios waiver trade, or lack thereof

Jack Clark accuses Albert Pujols, others of steroid use