Brian Kenny and my grandmother

It's not enough to kill the win, now Kenny wants to kill your grandmother's love of baseball.

Share All sharing options for: Brian Kenny and my grandmother

Every time Brian Kenny speaks nowadays, I picture my grandmother. She's 95 years old, lives in the same house she's owned since 1946 and watches every single Twins game on the TV in her sun room. She loves Dick Bremer and Bert Blyleven like they're family, and when I managed to convince Bert to talk to her on the phone at TwinsFest three years ago, she didn't stop bragging about it for months to her friends. My grandmother is a baseball fan, and always has been.

Then, on Friday morning, Kenny launched a few bombs on Twitter:

When I hear a play by play guy give the "w-l" record in his intro,I do have to laugh. Why bother with such ridiculous information?

Average fan cares, @CJNitkowski because you, they, we, have told them to..have conditioned them. Young analytical fan does not look at it.

Man, that's when I want to say, "Dude, get off my side." I am a huge subscriber to what most would call sabermetrics or advanced statistical analysis. I trust numbers, and I don't mind complicated acronyms. I like learning about baseball and I will dedicate hours of my life to get a handle on concepts like WAR, FIP, UZR, and wOBA. That's my choice, and while you (and my wife) would argue that my life would be perhaps more fulfilled and balanced if I chose to let some of that obsession slide, I have decided I just can't do that. Understanding and appreciating baseball is too important to me, and this is my way of doing that. That's my choice.

Brian Kenny -- or his public persona, a significant distinction worth mentioning -- doesn't want to give other people that choice. He wants to invalidate the way that others enjoy the game. He wants to throw my sweet nanna in the deep end and make her learn to swim or drown, and expects that she'll thank him (and by extension the rest of us) if she reaches the side of the pool for showing her the light. That's not going to happen. No matter how long I sit in the sun room with her and explain advanced stats to her, she's going to drown. And while she may not stop watching, she will feel alienated. 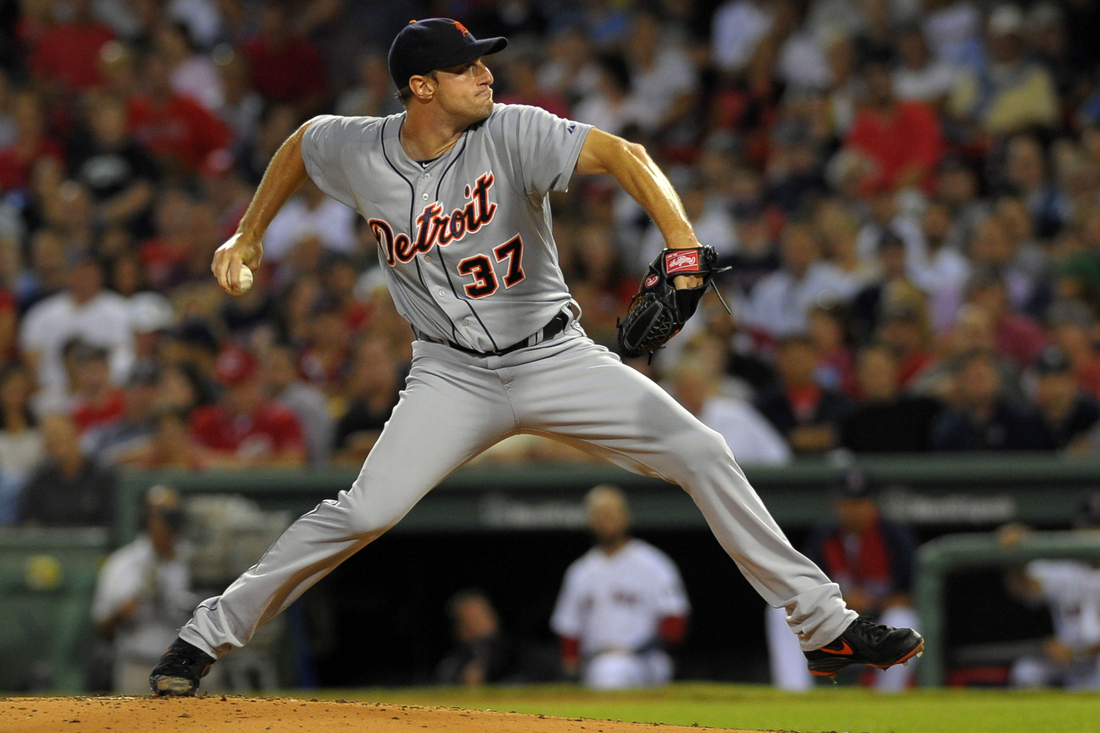 Now, baseball doesn't really care about my grandmother that much. They're much more interested in capturing grandkids, and many of those fans are into the same newfangled stats I'm into. But 1) not all baseball fans are young and 2) not all young fans are statheads. What's more, baseball can't support itself on those fans alone. It can't afford to alienate the grandmothers of the world or more casual or traditionally-minded fans who don't want or have time to think about the implications of strikeout percentage or catcher framing.

It's also just as wrong, from a moral standpoint, for us to dictate the terms by which other people have to watch the game as it is for statistical innovations to continue to be marginalized by ignorant announcers. We shouldn't be in the business of conditioning fans to watch games our way, like Alex at the end of A Clockwork Orange. If we've learned anything from the last fifty years of foreign policy, it's that setting up shop as an occupier only stirs up resistance and resentment. 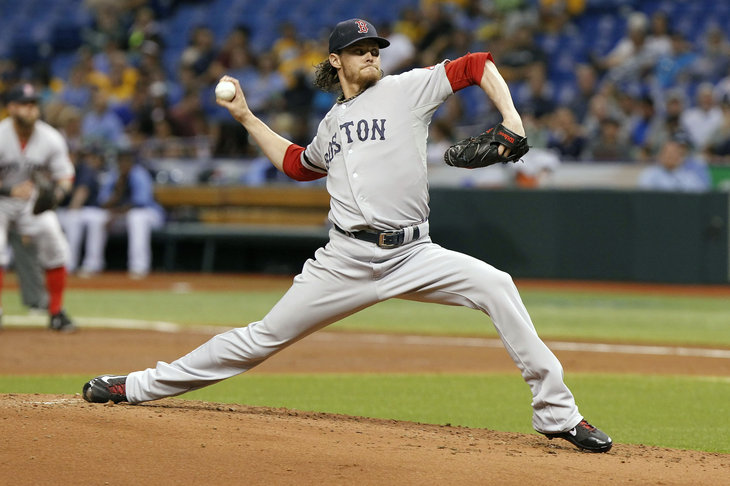 The Red Sox ace returned to action after a long layoff, and moved into historically rare territory with a victory.

Baseball games are roughly three hours long, 162 times a year. There is plenty of time in there for all of us. You can talk about Wins and Losses while also talking about what goes into that stat. How run support is crucial to making Max Scherzer's record as impressive as his performance, while the White Sox's run support masks Chris Sale's effectiveness. You can talk about how Justin Verlander's ERA is influenced, in part, by his team's defense. In fact, by explaining the context in which these stats are generated, announcers would be explaining the underlying tenets of advanced statistical analysis, making it easier to discuss these concepts in the future. It simultaneously validates what people already know, while introducing them to things they probably should, if they're interested.

If they're not interested? I know that Kenny thinks he's doing God's work by bringing The Word to the heathens. He's baseball's very own British missionary/Colonialist. But there are an infinite number of paths to God, right? So there should be at least as many to get into baseball. Why would we ever want to winnow away at the number of ways baseball can attract fans in an increasingly crowded cultural landscape?

• Searching for the slowest man in baseball