Alex Rodriguez 162-game suspension: Sorry, A-Rod, you brought this on yourself

Share All sharing options for: Alex Rodriguez 162-game suspension: Sorry, A-Rod, you brought this on yourself

You might wonder what the point is. The just-concluded Hall of Fame vote, with Barry Bonds and Roger Clemens' support stagnant at best and Rafael Palmeiro unceremoniously removed from future ballots, clearly demonstrates that whatever one thinks of the Biogenesis matter or the effectiveness of player doping in baseball, Alex Rodriguez's legacy is gone. Toast. Nugatory. Hors de combat.  He will be remembered, but as far as official baseball goes, he will remain forever in shadow. Yet, having finally received the arbitrator's verdict on Saturday and been declared ineligible to play for the entirety of the 2014 season, Rodriguez has vowed to press on and take the matter to the courts.

What are A-Rod's options after his suspension?

A-Rod suspended 162 games What are A-Rod's options after his suspension?

Should he win, or should he somehow remain able to play major league baseball at age 39 after a layoff of most of two years (including the 118 games he missed in 2013), he will have spent a fortune in legal fees in order to add to his total of 2939 hits and 654 home runs. The number of years and dollars remaining on his contract, three years and $61 million, almost certainly means he'll try, but even if the numbers roll up his status will not change.

It will be much more expensive for Rodriguez to try to fight the penalty, even if he wins, than it would be for him to simply accept it and go home. That he will not do this, that he will sue to have the arbitrator's decision overturned, is evidence of a very powerful sense of entitlement and an equally strong sense of denial. Given the closed nature of the hearings, we have not seen the full evidence against Rodriguez spelled out. All we really know for sure is that he did not fail a drug test. That must be galling. After all, either he (a) doped and got away with it by the rules of the game, or (b) didn't dope but is being treated just as a doper would.

You can see why (b) would be upsetting, but look, there are common-sense matters here that have to be accounted for here. A multimillionaire with no intention to cheat does not hang out with a fraud like Anthony Bosch, does not use him for any kind of "advice," does not use him to clean the swimming pool, stays the hell away, period. Just as baseball players have known since approximately 1921 that any association with gamblers could mean their career would come to an abrupt and permanent stop, it should have been clear to Rodriguez that should he desire to seek "advice" he could go to an MD, he could go to a nutritionist, he could go to Dear Abby or Stephen Hawking or Bill Gates or anyone of good standing whose doors could be opened by the vast sums of money he commands. What he could not do was engage the services of someone who, regardless of whether he employed him for innocent or nefarious purposes, would cast doubt upon the integrity of the game by his very proximity to it.

There is a concept in law called res ipsa loquitur, the matter speaks for itself. It refers to a situation in which you haven't shown exactly how or why someone was at fault, but clearly a fault occurred and it can only be accorded to one person. In this case, Rodriguez associated with a quack passing as a doctor who dispensed performance-enhancing drugs to many baseball players. Rodriguez chose to associate with him. Associating with him introduces a reasonable doubt about the legitimacy of both Rodriguez's numbers and the games in which he played. The rest is just detail. Res ipsa loquitur.

In that sense, the punishment meted out to Rodriguez on Saturday was mild indeed. This was the same rationale which, nearly 100 years ago, Baseball used to ban players like Buck Weaver and Benny Kauff, who did not necessarily throw games but had been part of a conspiracy to do so (Weaver) or simply had bad associates (Kauff) for life. 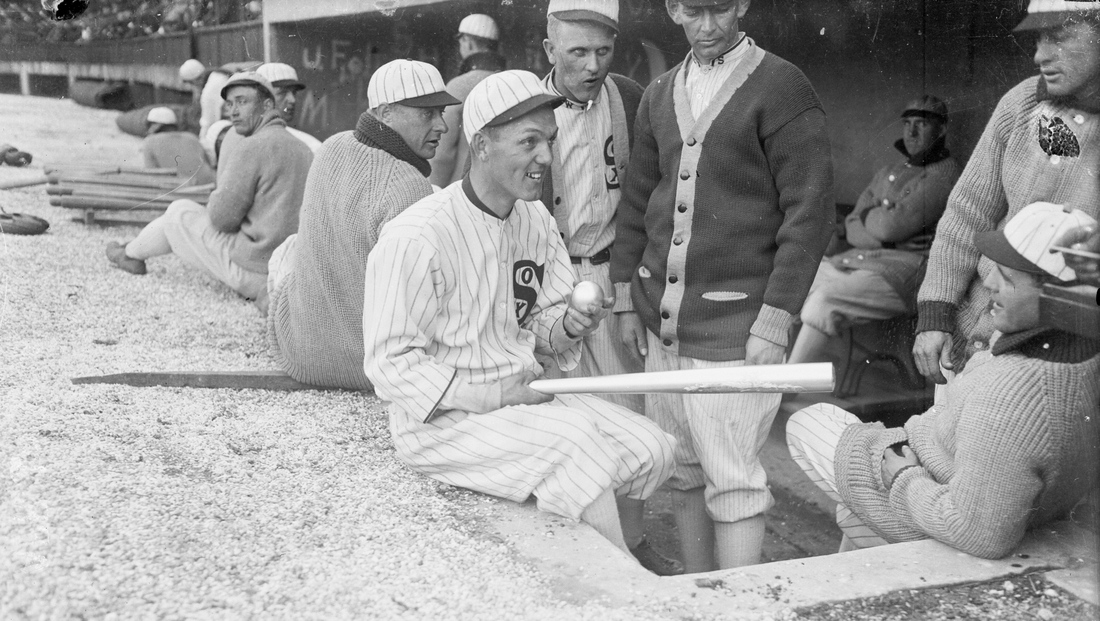 Now there is nothing else to do but wait and endure. Unlike Palmeiro, who has more or less disappeared since his career ended (living, it is to be hoped, with the special shame of those who take a principled public stand only to be revealed to be full of banana oil), Rodriguez will be around, flaunting his presence at spring training, making court appearances, staging endless post-punishment comebacks, doing anything to turn himself into a martyr. As ambivalent as we should be about the effects of performance-enhancing drugs in baseball, as exaggerated as the claims against Mark McGwire, Sammy Sosa, Barry Bonds et al almost certainly are, it should be kept front and center that Alex Rodriguez is not eligible for that same benefit of the doubt because this suspension is not and never was about when/if/how he juiced and what effect that juicing had on the record books. It's purely about bad judgment, dishonesty, and assuring the public that baseball is a clean game. If Tony Bosch is associated with baseball players, that creates reason to doubt that. Baseball has the obligation to eliminate that threat, period.

We don't know the arbitrator's rationale -- his report has not been made public. If, however, he was convinced that Rodriguez behaved in such a way as to implicate the integrity of baseball, including obstructing the investigation by the Commissioner's office, it is hard to see how he could have acted otherwise. Some of the punishment likely pertains to the "non-analytical positive" of associating with Biogenesis, some with the Commissioner's historic power to police and protect the game. We can only guess that Rodriguez earned the dual-track prosecution and penalties.

To be a martyr, you have to have been persecuted or punished unfairly. Rodriguez brought this on himself. In the end, that's all there is to it.