Microbaseball: The art of the 2-sentence baseball story

We asked some SB Nation regulars to come up with the best baseball stories they could -- so long as they didn't exceed two sentences.

Share All sharing options for: Microbaseball: The art of the 2-sentence baseball story

Microbaseball: the art of saying something meaningful about the game in a very small space. Emulating such publications as Reddit and Salon on other topics, we asked some of our top contributors to tell a story about baseball, real or fictional, in just two sentences. -- Cee Angi 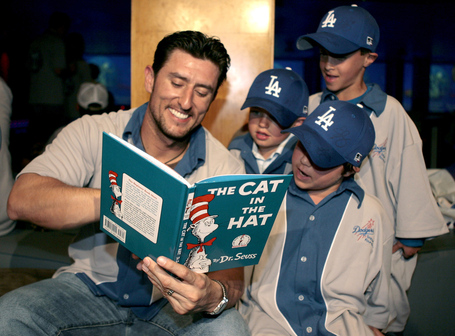 Before he entered the box, he touched his elbow, tapped his wrist, adjusted his gloves, touched his wrist again, reached around the bat he held in one hand just to touch that wrist again, cupped his hand over his mouth and exhaled, touched that wrist once more, fidgeted with the sweat band around his elbow, made the sign of the cross; he stepped into the box, but didn't dig in, tapping both feet as the pitcher went into his windup.  He did this seven more times, earning his full count, before hitting a groundball to the shortstop -- the position he played -- for a routine 6-3 putout. -- Cee Angi

As he completed his trot, his teammates lifted him onto their shoulders and carried him off the field. If that had to be the last home run, he thought, at least it was one that meant something. -- Steven Goldman

It's a long story, how you get set up on a blind date with a veteran middle reliever, some fuming dude off the television with a slider and a temper. The story is significantly shortened and simplified when he arrives to pick you up, in an oxblood Range Rover pristine and discreetly tinted and only a little behind schedule, with a pornographic movie already 15 minutes along on the HD dashboard monitors. -- David Roth

As fast as his legs could carry him, Raul was after the ball. Playing the angle awkwardly, corralling the carom, and up with it; spinning, planting his feet, twisting, pivoting, putting all his strength into his right arm, heaving a mighty throw ...straight into the dirt. -- Bill Hanstock 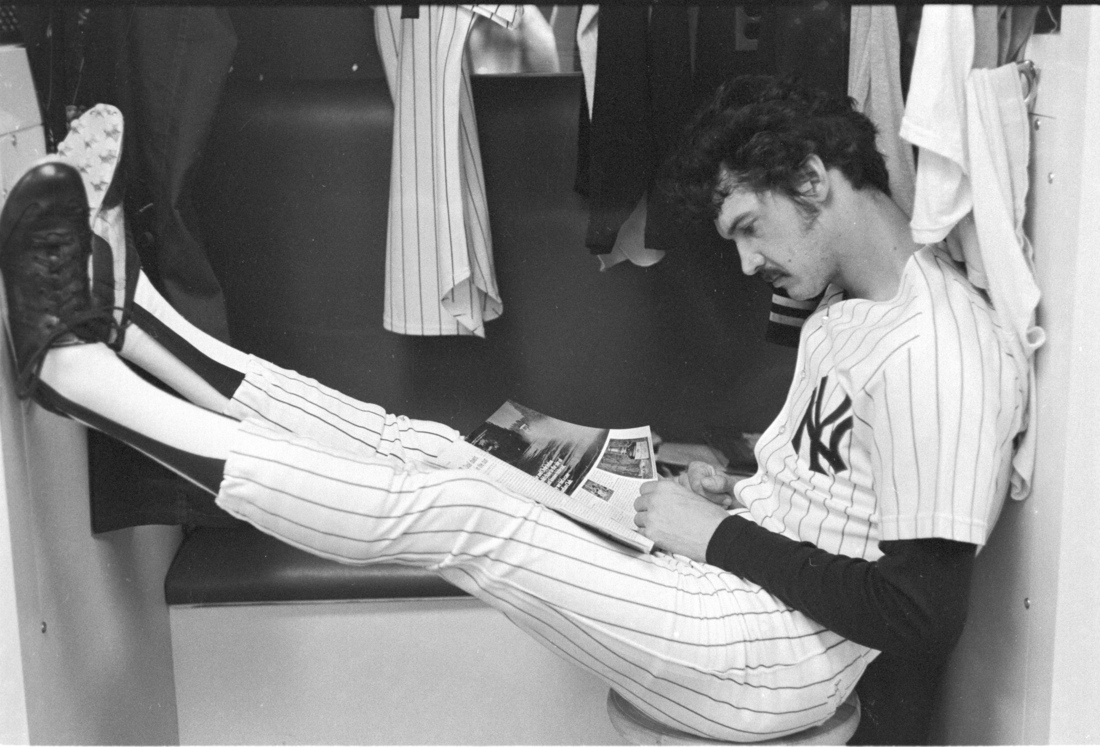 The new contract meant he was set for life and his heirs as well, he had endorsements for every product imaginable, from lawnmowers to depilatory cream, the woman he wanted was pregnant with his child, and, with 45 home runs at the break, Bonds' record was sure to fall. Then came the groin-pull. -- Steven Goldman

He was seated in the row in front of us, surrounded by colleagues (we knew they came from the office because they were still wearing remnants of their business suits, having shed just their jackets and ties). It was still April, and though the sample size was small, they put forth their candidates for American League Most Valuable Player; looking up from his iPad he said with confidence, "It's going to be Mike Carp," which forced me to contemplate where the line between correcting a stranger and saving him from himself was drawn. -- Cee Angi 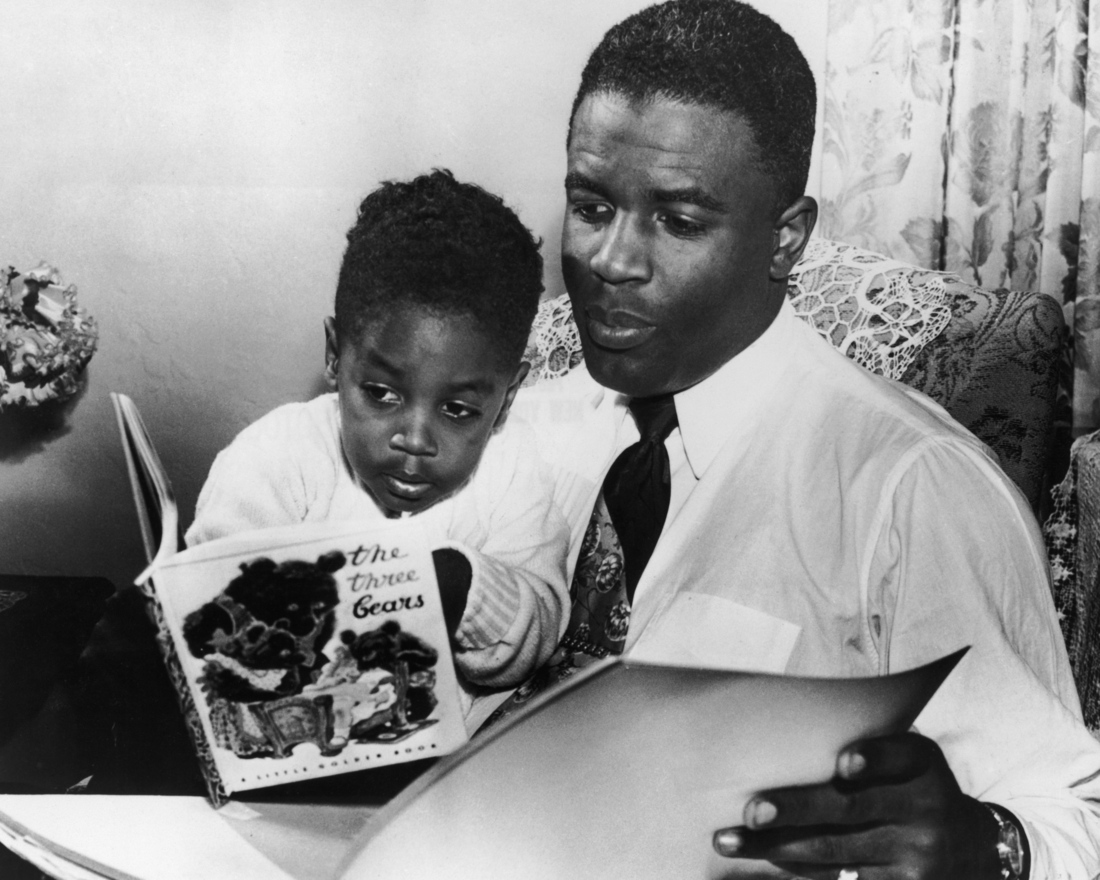 Bud Selig set the phone down slowly, idly staring out the window, processing the news. At length, a smile crept onto his face; he'd won. -- Bill Hanstock

"I'm going to make them forget Tris Speaker," the young outfielder said after making a circus catch. Six weeks later, they caught him trying to lobotomize his unconscious roommate with a shrimp fork. -- Steven Goldman

Twenty-eight years he had worked to get this call, missing birthdays and anniversaries, postponing marriage and a family until he could get to this point. Now, at the moment everything seemed to be coming together he stood alone at the urinal wondering, as he filled the cup in his hand, whether this was how it would all end and if he would be able to make up for lost time. -- Mike Bates

That shiny blue 1985 World Series jacket, complete with those squeezy elastic cuffs and waist and snap buttons that were popular back then, should have made me feel like the CHAMPIONS that was scrawled across the back. What a perfect moment we could have shared, Dad. -- Justin Bopp

It wasn't my first time in a clubhouse, but it was certainly the longest I had stood anywhere idly, hands in pockets, eyes downcast, and humming a tune to relieve some of the boredom of standing in a near-empty room waiting for the one person who clearly didn't want to talk. If standing in the shower is how he avoids all confrontation and questioning on and off the field, well, I'd hate to pay his water bill. -- Cee Angi 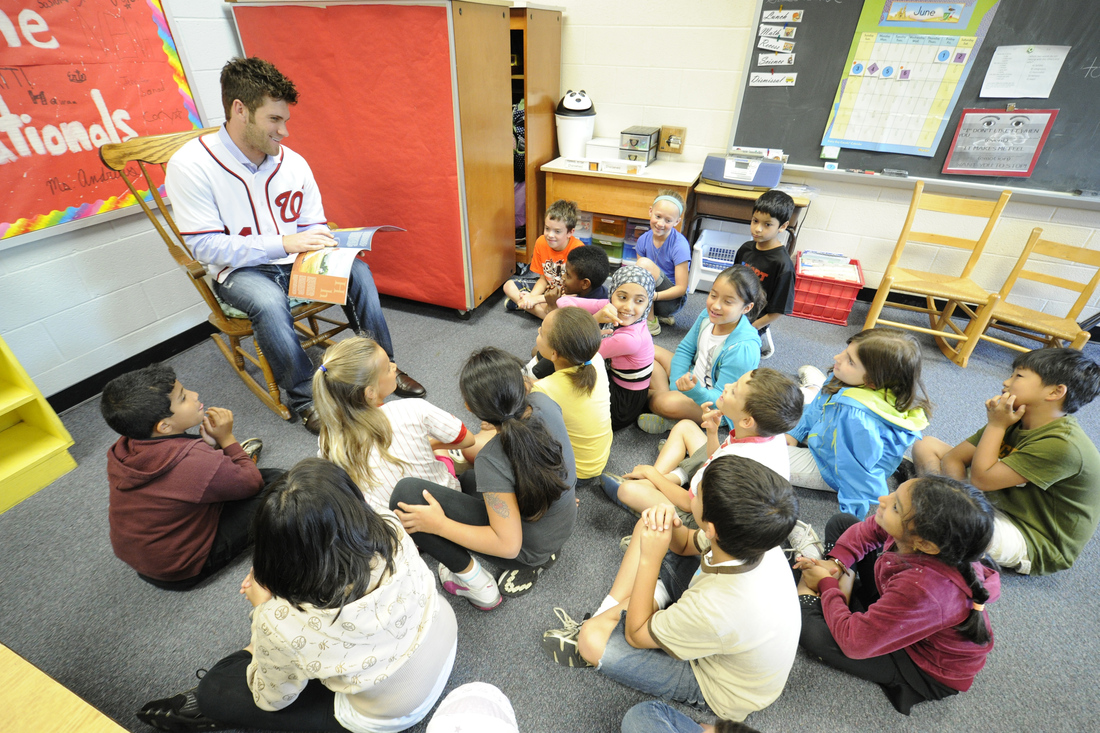 So this is what I'll be remembered for. Taking one in the beans. -- Bill Hanstock 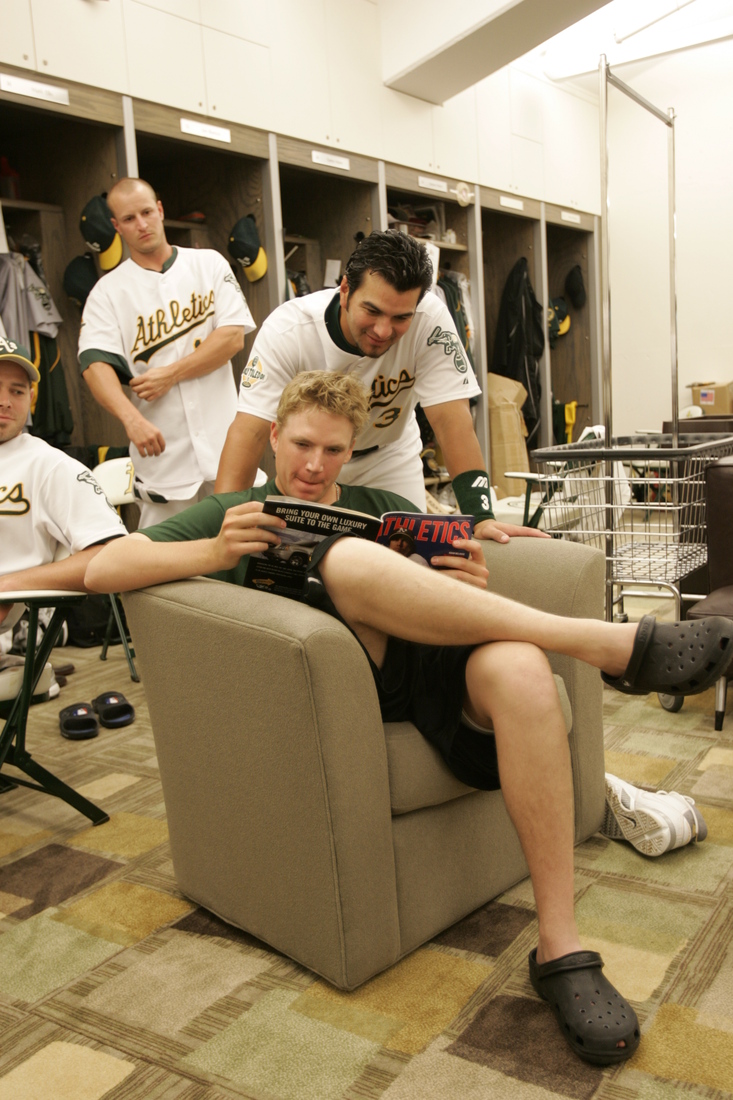 All those like individual gray-brown grains of meat in the burger and the little pink wash of juice on the plate were suddenly too close in the memory, the tiny stale bubbles in the beer were now all abrading and acid in his throat and the only thought with his stomach now liquid and his whole body too light, without command and uncommandable, the only thought was god, how stupid. How stupid to have last night in Cincinnati -- really, any dry-mouthed traveler's night in Cincinnati -- mean anything at all the next day, let alone everything. -- David Roth

"I need a man with the courage not to fight back," Branch Rickey said, his eyes locking with Jackie Robinson's. Meanwhile, in the spit-roasting room of the 17th level of Hell, Demon Oberst-Fuhrer Runthelgezar gave the pitchfork protruding from Cap Anson's rectum another turn. -- Steven Goldman

The cheer of the crowd momentarily distracted him as he watched a fly ball soar into the night. When he looked back, she was long gone. -- Kurt Mensching

There were days, particularly early in his career, when the home fans would rise to their feet when he entered the box, especially late and close, because his brute strength and athleticism, along with some mental fortitude, made balls leap over far fences. This season, people head for nachos when he's at the plate. -- Cee Angi

• Microbaseball: The art of the 2-sentence baseball story

• Brisbee: The 5 creepiest mascots (and the nature of pants)

• RBI Baseball is back