The longtime Tigers ace is in his 15th and final year on the BBWAA ballot for induction into Cooperstown. Morris received 67.7 percent of the vote in 2013, falling just short of the 75 percent requirement.

The Jack Morris debate is almost over.

Morris, who pitched in 18 big league seasons spanning three decades, is entering his final year on the Baseball Hall of Fame ballot. His worthiness for induction into Cooperstown has been a huge topic of debate around this time every year as his time on the ballot has wound down.

He’ll either get in this year or he won’t. Either way, the argument about whether or not writers should vote him in will have effectively ended and Morris’ fate will be in the hands of the Hall of Fame’s Veterans Committee. 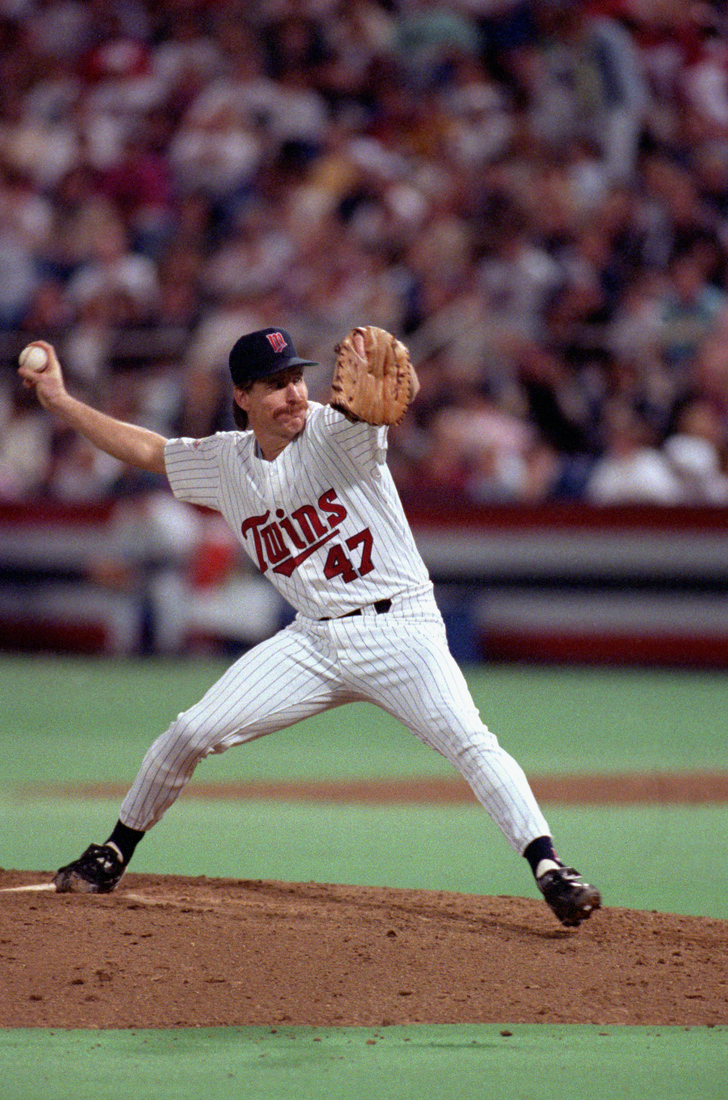 Support for the longtime Detroit Tigers right-hander has grown significantly over recent years. Will he garner enough of it to finally be enshrined? Here’s the case for, and against, Morris.

Why he’s a Hall-of-Famer

Morris remained successful into his late-30s, which coincided with the beginning of a league-wide offensive boost, and is largely remembered for clutch performances in two separate World Series. He won 162 games and averaged 244 innings per season during the ‘80s. He was a 20-game winner twice during that span and accomplished the feat once more in 1992 for the world-champion Toronto Blue Jays.

Morris’ career spanned from 1977 through 1994, and he led all MLB pitchers during that time in wins and innings pitched, beating out longtime Montreal Expos hurler Dennis Martinez in both categories, notes CBS Sports’ Mike Axisa. Morris also racked up enough of the counting stats to finish his career in the all-time top 50 in four key areas: strikeouts, games started, wins and innings pitched. He started on Opening Day on 14 occasions and was selected to five American League all-star squads.

If Morris makes it into Cooperstown this year, it probably won’t be as a result of any of the statistics listed above. Instead, what the writers will remember – and, perhaps, give him too much credit for – will be his performance during the 1984 and 1991 World Series, during which Morris went a combined 4-0 while allowing only seven runs in 41 total innings. The crown jewel of those starts was, of course, Morris’ 10-inning performance in Game 7 of the ’91 series against the Atlanta Braves, in which he held the opposition scoreless in the Minnesota Twins’ victory. Morris was named the Most Valuable Player of the series.

Why he won’t get in

Morris had a career 3.90 ERA, which would place him dead last among all pitchers currently enshrined in Cooperstown. That’s not the only statistic that illustrates Morris’ lack of dominance on the mound; he struck out fewer than six batters per nine innings during his career and was below average in terms of ERA+ on seven different occasions.

In fact, Morris ended up with a 105 ERA+, meaning he was essentially only five percent better than league average. Is that a solid mark over the course of 18 seasons? You bet. Is it Hall of Fame-worthy? Not really.

Advanced metrics also suggest Morris doesn’t belong in the discussion of baseball’s all-time immortals. He compiled 43.8 rWAR during his career, placing him well below the 72.6 average of the 57 pitchers currently elected into the Hall. Jay Jaffe’s Hall of Fame scoring system, JAWS, places Morris 159th all-time among MLB pitchers at 38.4, significantly less than the existing benchmark for starting pitchers of 61.4.

Morris might one day make it into Cooperstown because of his postseason exploits and certain unquantifiable traits, but it’s pretty clear that he isn’t a more deserving candidate than 15 or so other players on the 2014 ballot, some of whom might not ever receive as many votes as Morris has garnered in recent years.