Kent has an MVP and five all-star appearances on his résumé, but did a late start put him behind the 8-ball when it comes to his Hall of Fame candidacy?

There are likely many things to blame for Jeff Kent's small odds at Hall of Fame induction but his late-blooming stardom is chief among them. An early start is an important piece to many Hall of Fame careers, but Kent didn't reach the major leagues until he was 24 years old, and didn't establish himself as a first-division player until his age 30 season in 1998. In the first half of his career, Kent showed his worth with the bat - often producing between major league average and 10 percent above. 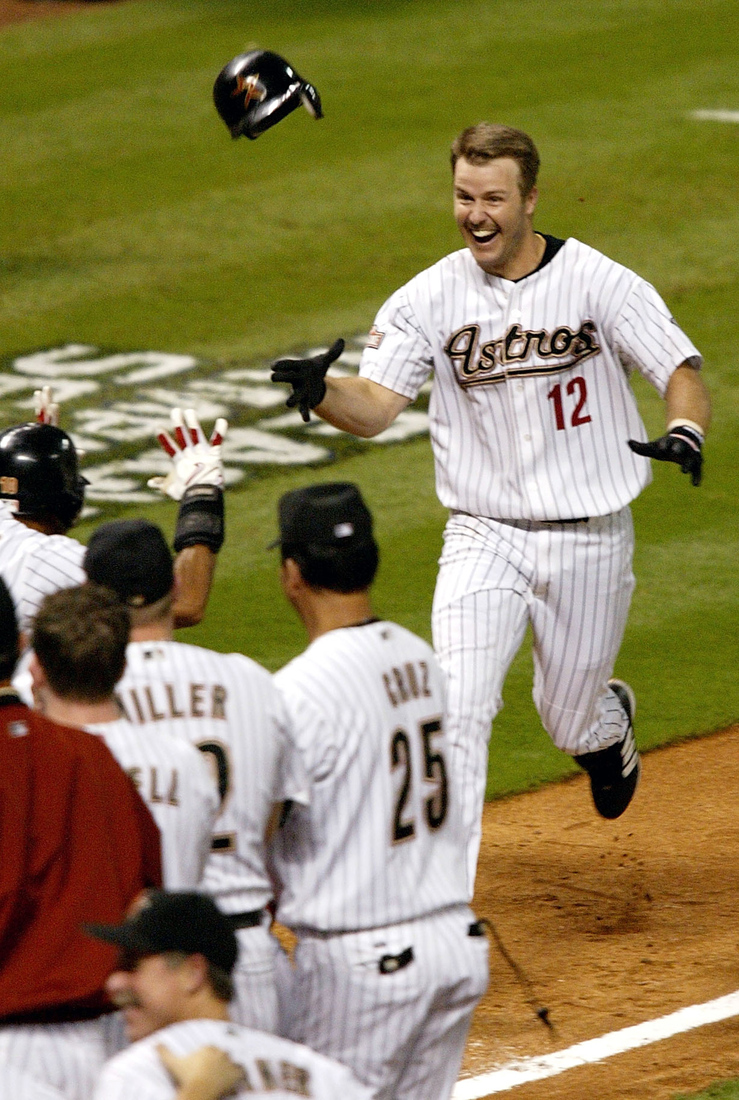 What he did offensively was dwarfed by his defensive struggles though, as he was bad enough at second for the Mets to get shifted to third. That trial went disastrously with Kent ultimately getting packaged in a deal to Cleveland in 1996, where he was a bat-first utility man. He was quickly spun to to the San Francisco Giants in the offseason where he finally settled in at age 29. While he produced at a clip in line with his career averages, Kent received steady playing time, breaking the 500 at-bat mark for the first time in his career, smacking 29 home runs in the process.

The steady playing time paid off the next season as well, as Kent went for a .297/.359/.555 slash line while duplicating his power outburst from the year before, with 31 home runs. This was the second year of a nine-year run that included an MVP award, five All-Star selections and four Silver Slugger awards. Kent broke the 20-home-run plateau each of those nine seasons, thrice hitting 30 home runs. He topped 100 RBI in eight of those nine seasons and topped 120 RBI in three of them. His best claim as a Hall of Famer might be his title as the record holder for home runs as a second baseman with 351. His career Wins Above Replacement (WAR) lands him 18th all-time among second basemen, which is higher than eight current second baseman in the Hall of Fame. Throw in his luscious mustache and he's a lock, right? Yeah, about that ...

Simply put, they shouldn't. While his 55.2 career WAR bests eight of the current Hall of Fame keystoners, it falls behind 11 of them, and is over 14 wins behind the average Hall of Fame second baseman. His peak WAR doesn't save him either, as his 35.6 is just under nine full wins lower than the average Hall second sacker, leaving him with a JAWS score over 11 wins lower than average.

Kent's late-blooming career, combined with poor defense, is likely to hold him back when it comes to induction to Cooperstown. He only cracked the seven-win plateau twice in his career, breaking five wins only three times. Add in that one of Kent's MVP should really have gone to Barry Bonds, and his case becomes even weaker. Kent won the award thanks to his edge in RBI, but his season didn't hold up to Bonds' on the whole. While Kent performs well in the counting and contextual stats of yore, that many Hall voters embrace, the electorate is changing (slowly, but surely) which means that Kent's best chances of enshrinement are in his early years. The issue with that is that the ballot is overcrowded now, and the bottleneck isn't getting any better in the near future, with multiple Hall of Fame quality players coming next year.

There's also a personal aspect to voting, and Kent was never known as a friend to writers -- or even teammates. Kent's surliness dates back to his high school days (he was kicked off his high school team) and he never did himself any favors with the people who would later determine his fate when it comes to Cooperstown enshrinement. Given his borderline (at best) case, this is likely to factor in to at least a few votes, which will matter more to Kent than others. With 14 percent of voters including him on their ballots with 19 percent of the vote in, per Baseball Think Factory, it seems that Kent might well stay on the ballot for another year. That said, there's a good chance that he ends up in single-digits when it's all said and done, putting him in further danger when more names get added next year.