Share All sharing options for: Time to delete Mickey Mantle from the Hall of Fame

Lately I've been thinking back to the last time I was condemned to Hell. A soon-to-be ex-friend who had recently got religion had decided that anyone not accepting his personal vision of God (which includes the vast majority of the people on the planet) would be damned forever. At one point during an argument I shouldn't have bothered having in the first place I commented that some of the scripture he was citing was a translation of a translation of a translation and was well understood to have gotten twisted along the way. He blithely responded that the version we have is the one we were supposed to get. If the meaning had changed over time, well, God meant for it to have changed, and therefore the wrong interpretation was actually right.

There is no arguing with that. If anyone ever hits you with that kind of reasoning, tap out, call a cab, walk away.

The PEDs scolds among the Hall of Fame voters take positions that are just as slippery as those advanced by my zealot pal. You can point out that it is difficult to separate the effects of the substances the players took from the inflationary context of the times, that the benefits gained by weightlifters, cyclists, and runners who juice do not necessarily translate to the far more complex act of hitting a baseball or throwing one for a strike. If the primary benefit of some of these substances was primarily in speeding recovery time from exertion or healing injuries, you can ask why they are different from any other therapy a player might undertake, from aspirin to surgery. You might ask that if some of the substances in question, such as those acknowledged by Mark McGwire and Mike Piazza, were not illegal in baseball at the time they used them, then where was the crime? You might wonder how these kinds of performance-enhancers are different in any way other than chemical composition from the amphetamines that were commonly used for decades. You might even ask if, in the absence of a failed test for most of these guys, if we should feel comfortable slagging someone's reputation on hearsay evidence ranging from "an unnamed player thought he was better than he should be" to "he had acne on his back" as diagnosed by one of the Baseball Writers Association of America's self-trained dermatologists.

More: A quick and dirty guide to the Hall of Fame ballot

Finally, you could demonstrate, as virtually everyone with two brain cells to rub together has done over the last 10 years, that the Hall of Fame has long been the home of such lizard-brained reprobates as Cap Anson, Ty Cobb, Rogers Hornsby, and Tris Speaker, guys who (to borrow from Harlan Ellison), if they visited your house, you would have doorknobs cauterized.

The voters of the BBWAA need not respond to any of that in a substantive way. All they need do is point to the "integrity, sportsmanship, character" part of the instructions and they're done. In essence, "Wrong is wrong (as I see the wrong)." That's your cue to tap out, call a cab, walk away. 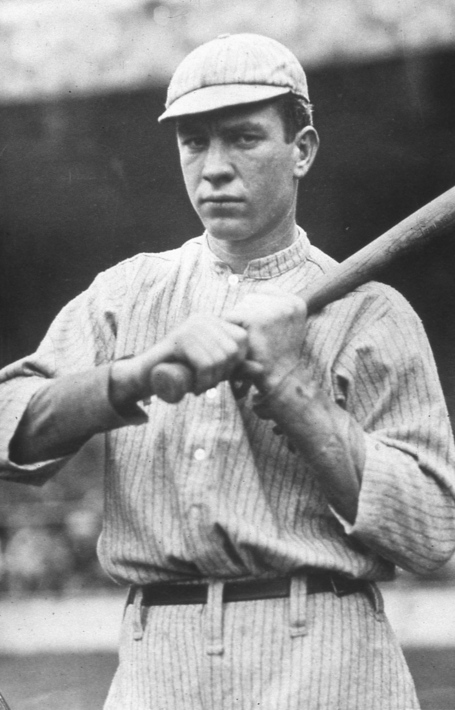 And yet, it is very hard to do so at that point, because the stench of hypocrisy is so pervasive, a sickly-sweet odor you just can't get out of your nostrils. The violence and game-throwing of the Deadball-era players lets the voters off easy, paradoxically, because they are not directly analogous to doping -- they're so much worse. Cobb was in the first Hall of Fame class, Speaker the second, both more than 10 years after Dutch Leonard had quite plausibly accused both of betting on games. The divisiveness of each in their respective clubhouses was also well known, Speaker having contributed to the Red Sox roster being fractured between Protestants and Catholics, and he boycotted Ray Chapman's funeral (the Indians shortstop was playing for Speaker when he was killed by Carl Mays' pitch) because Chapman was given a Catholic funeral. These are things we have (and had) concrete evidence of -- letters written by Cobb discussing how disappointed he was in his bets, Speaker's well-known reputation within the game. Players like Cobb, Speaker, and Hornsby weren't just great ballplayers who had odious personalities but can be dismissed as being men typical of their times, they were first-class scumbags in any era. Anyone who wants to keep the Hall of Fame pure has to grapple with their inclusion and the fact that the museum wouldn't tell the story of baseball with any accuracy if it did not include them. 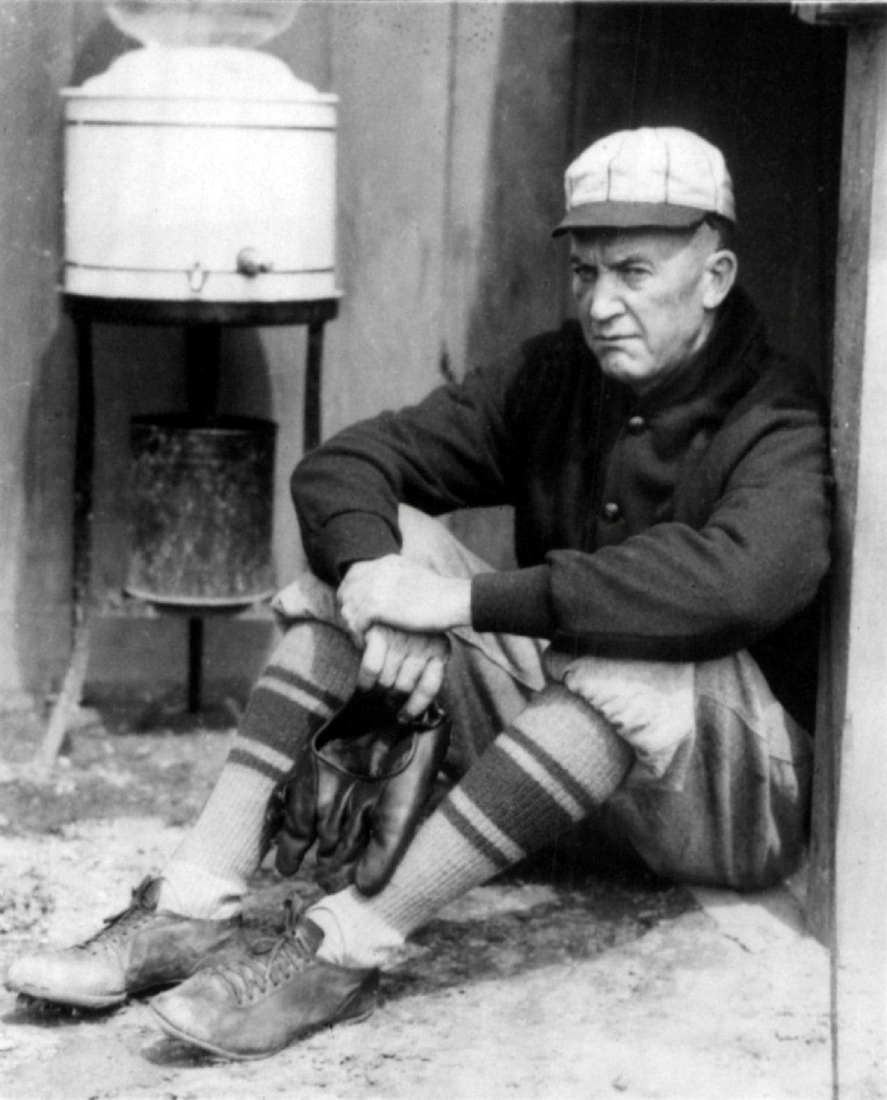 In truth, these are the easiest players for the purists to deal with because what they did was so overt. The other character cases require making inferences about what they didn't do. It seems perverse to say that there is a positive side to any kind of behavior we might consider immoral, but at least the juicers had their ethical lapses in pursuit of an advantage that would have contributed to the winning effort. That is, after all, the next item in the voting rules after "integrity, sportsmanship, character:" "and contributions to the team(s) on which the player played." You can't argue that Barry Bonds clontzing up to 73 home runs a year didn't help the Giants win. Contrast that with the sheer number of alcoholics in the Hall of Fame, beginning with Rube Waddell and Pete Alexander, who through their addictions did what they could to be in other than prime shape for games? Why should Alexander coming out of the bullpen to strike out Tony Lazzeri with the bases loaded in Game 7 of the 1926 World Series be celebrated? Alexander triumphed there, but you can bet that he blew other games because he was pickled, as did Waddell and Dazzy Vance, and several others. In the same way, you can be certain that players ranging from Ed Delahanty to Mickey Mantle dropped balls, missed cutoff men, struck out at the plate because they were in less than prime condition.

Mantle is a good example of the hubris and hypocrisy of the BBWAA voters in this regard. Out of baseball for a year in 1961, former Yankees manager Casey Stengel published his autobiography. In it, Stengel named two personal all-star teams. One was of Yankees he had managed, the other a more comprehensive list of players he had played or managed against and considered the best of his time, an almost-continuous stretch of nearly 50 years at that point. Stengel's best player, Mantle, made the former list, but not the latter. Stengel listed six outfielders on his American League 1912-60 team, including three center fielders -- Ty Cobb, Tris Speaker, and Joe DiMaggio. Mantle, who had done things like win a triple crown for the old man, did not merit even an honorable mention. 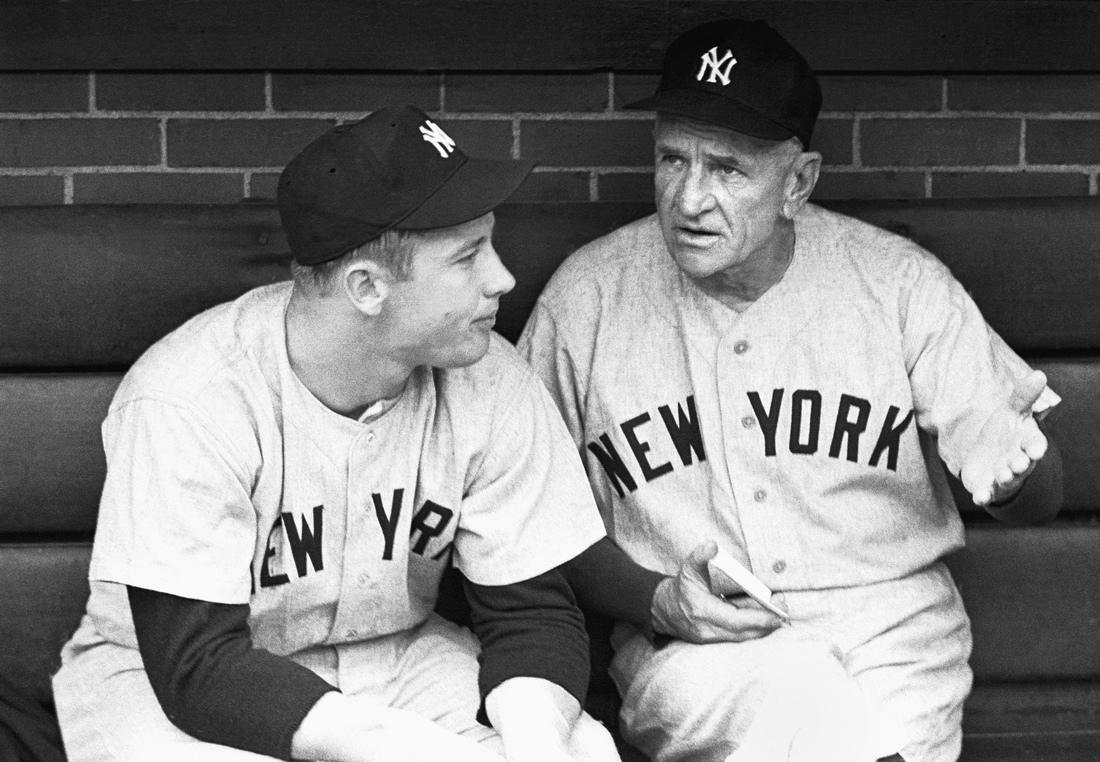 How could any manager express disappointment -- and that was what Stengel was implicitly doing -- with a player who often played hurt, who played his entire career (as we now know thanks to Jane Leavy) without an anterior cruciate ligament in one knee, and who nonetheless was a two-time MVP in the Stengel years, with batting averages as high as .365 and as many as 52 home runs? The answer is simple: You could criticize him if you thought he should have been consistent at those levels, if you believed in your heart he could have been even better.

That seems like an unrealistic standard unless Stengel felt that Mantle was not giving his best effort, and we now know that he didn't. For me the emblematic moment of Mantle's failing to keep himself in game-shape above and beyond the many legitimate injuries he suffered (catching your foot on a chickenwire fence is going to mean a broken ankle drunk or sober) is his yielding the home-run record to Roger Maris in 1961 because, having slumped in mid-September while fighting a cold, he went to quack doctor Max Jacobson, "Dr. Feelgood." Jacobson gave Mantle a shot of amphetamines, but delivered it ineptly, creating a major infection site that abscessed down to the bone. Mantle was effectively done for the season, as well as all but six at-bats of the World Series, from that point on.

Between the cold -- and Mantle's carousing means it's fair to wonder if he was more susceptible to a random virus than he might have been otherwise -- and the botched shot, Mantle was effectively sidelined for the last 10 games of the season. He trailed Maris by six home runs at that point, so chances are even if fully healthy Mantle wouldn't have made his own assault on the record, but we'll never know. 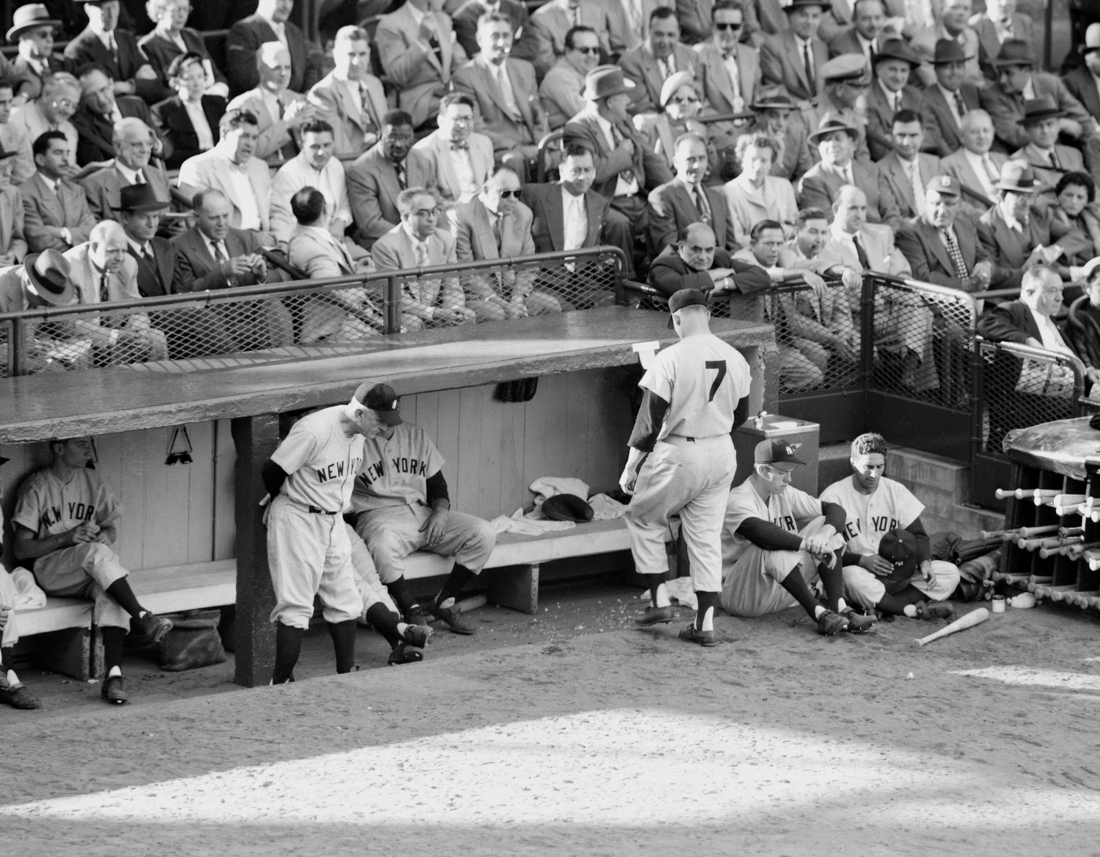 Casey Stengel looks away after Mickey Mantle completes an 0-for-4, four-strikeout day in Game 3 of the 1953 World Series. (Getty Images)

Casey Stengel, for all his hypercritical and occasionally bitter old-man-ness, knew more about Mantle than did the Baseball Writers -- or maybe they knew about his late nights as well. Though no one labeled Mantle a high-functioning alcoholic, his after-hours activities were recounted in the press beginning in the mid-1950s. Then there are the amphetamines, of which Mantle was hardly the only user. "Whatever," shrugged the BBWAA; Mantle was voted into the Hall of Fame on the first ballot.

The problem the Baseball Writers have with the so-called performance-enhancing drugs crowd is that every athlete tacitly warranties that he is giving the best effort humanly possible -- no artificial substances are deforming his performance, whether for good or for ill. Yet, we have generations of ballplayers who conspired to deprive their teams of their best services through some combination of substance abuse and not giving a damn. They cheated to gain a disadvantage. Today's Hall voter makes no comment on these players.

I hasten to add that I am making no moral judgment about alcohol abuse here. The tendency towards addiction has a biological component and should be treated as an illness rather than as a psychological failing. I am speaking only of the effects of that abuse.

Today's voters may respond that two wrongs does not make a right, that they choose not to compound the errors of their predecessors. Fair enough, but if that is the case they should acknowledge the inconsistency that they have created -- over a hundred years of players being judged by one standard and 10 years of more recent players being judged by another, and on less evidence, less understanding, less proof of the effects of what was, ex-post-facto in most cases, declared cheating. These voters are not just saying Barry Bonds and pals shouldn't be in; the implication of their stand is that the Hall should be revised from the ground up, deleting everyone who doesn't measure up to the new purity.

If they don't acknowledge that, there's no reasoning with them. That's your cue to tap out, call a cab, walk away.